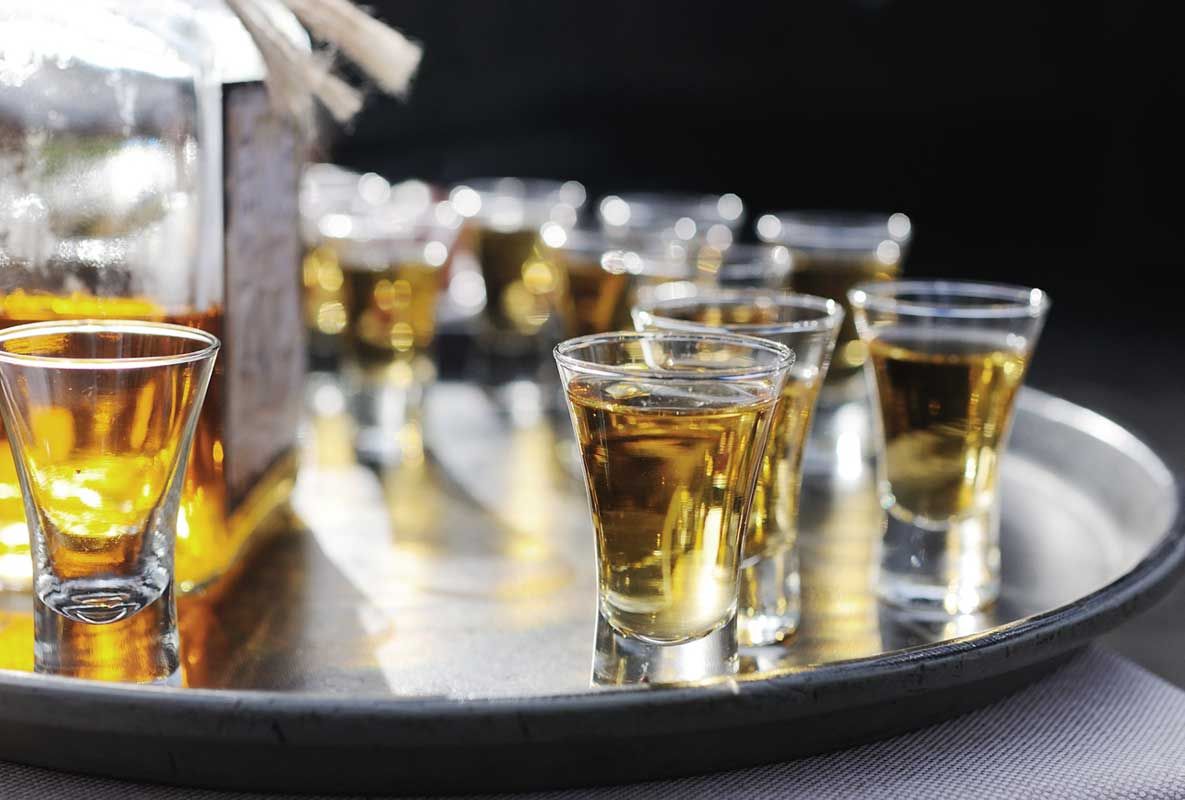 Using a still of any capacity to make spirits is illegal in Australia without holding an ‘excise manufacturer licence’ irrespective of whether it is for ‘personal use’ or sale. Examples of distilled alcohol include brandy, whiskey, rum and gin. Illegally distilling alcohol can result in penalties up to $85,000 or more or two years in prison.

Unlike spirits, the production of beer, wine or cider for personal use is not illegal, nor do you require a licence.

Excise manufacturer licences are granted by the ATO (free to apply for). In deciding an application, the ATO considers the circumstances, such as the security of the premises and whether the correct amount of excise duty will be paid when required (i.e. your financial capacity / resources) . ‘Excise duty’ is payable on alcohol distilled even if it is not sold (note that there are refunds for duty amounts paid that can be claimed if eligible).

An excise manufacture licence will be valid from the day it’s granted until the next 30 September after the second anniversary of the day it was granted (unless it’s cancelled earlier). Licences may be renewed for a further three years, expiring on 30 September of the relevant year.

If an excise manufacturer licence is not held, you are required to obtain ‘permission’ from the ATO in order to:

for stills with a capacity of 5 litres or more. The application for permission to own a still is a relatively simple process.

Penalties of up to $8,500 apply if you do not have the ATO permission for a still.

There are a range of further matters that you need to consider if you plan to:

The above is general advice only and should be read in conjunction with State / Territory liquor licensing and health agency requirements.

If you plan to distil alcohol for personal use or sale, speak to one of our expert liquor lawyers first to ensure that you comply with legal obligations.