A NEW REPORT PUTS AUSTRALIA’S SURROGACY LAWS UNDER THE SPOTLIGHT 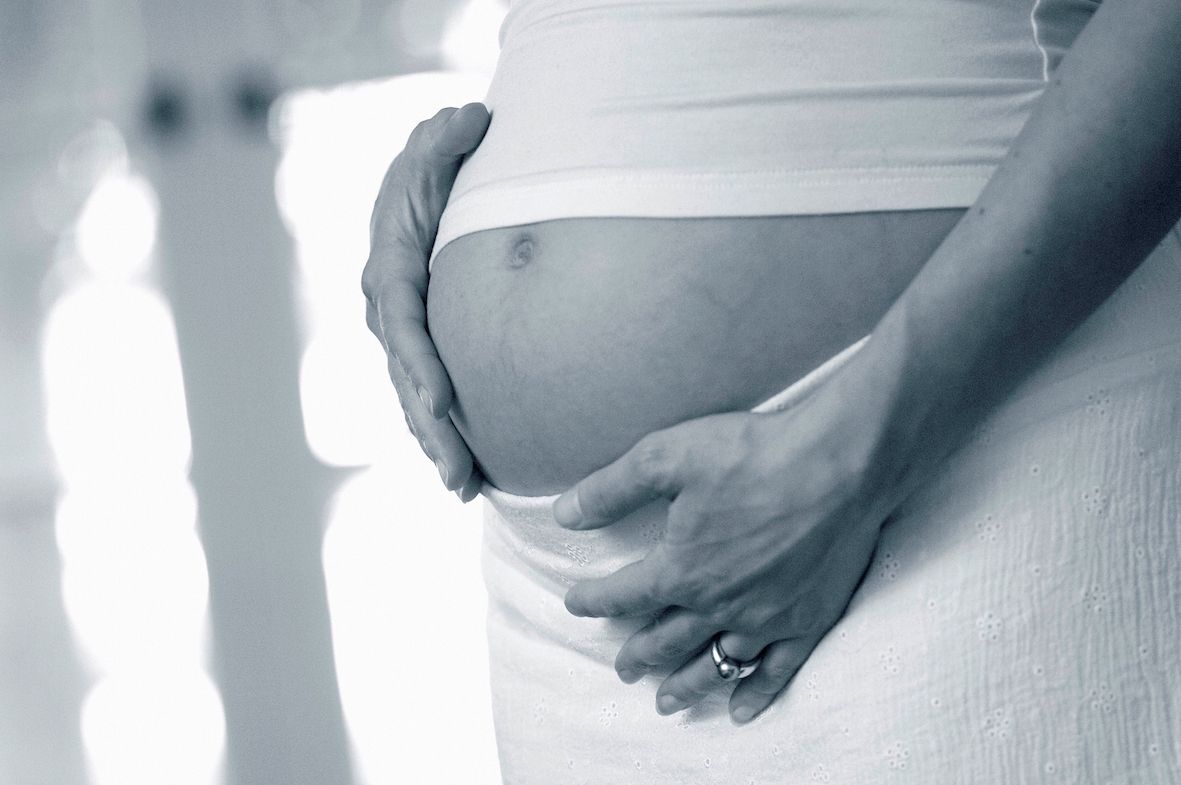 A House of Representatives inquiry has highlighted Australia’s complex surrogacy laws, emphasising the need for a harmonisation of legislation between the states and territories, and improved regulation across international jurisdictions.

Each year, hundreds of Australian families turn to surrogacy in order to have a child, with the vast majority of the arrangements occurring offshore, in countries where altruistic surrogacy is better regulated or where commercial surrogacy is legal. In fact, Australia has the dubious distinction of being the ‘the world’s largest exporter of intended parents for surrogacy per capita’.

Surrogacy Matters  — the 2016 report from the House of Representatives Social Policy and Legal Affairs Inquiry into surrogacy in Australia — identifies a number of reasons why so many Australians go overseas to access surrogacy arrangements.

While altruistic surrogacy is legal in all states and territories, there is a huge disparity in the legislative regimes around the practice. In some jurisdictions there are discriminatory provisions around gender, marital status and sexual orientation. In others, a lack of regulation can leave intended parents, surrogate mothers and/or surrogate children in complicated legal and emotional situations.

Another significant barrier to Australians accessing domestic surrogacy is a lack of appropriate surrogates and the fact that willing surrogates are prohibited from advertising in all states and territories. Additionally, commercial surrogacy (where a fee is paid to the birth mother on top of reimbursement for the costs of the surrogacy) is illegal in all states and territories in Australia.

Many of the submissions to the Inquiry stated that they turned to overseas commercial surrogacy because they had exhausted all their avenues in Australia. Overall, submissions expressed a preference for accessing surrogacy in Australia; however, the disparate legislative regime and lack of support for intended parents and prospective surrogates has led most couples to seek a surrogacy arrangement overseas.

Given that many of these overseas arrangements are commercial, there is a risk of exploitation of the surrogate (birth) mother and/or the children born out of surrogacy arrangements. And it is the latter — protecting the rights of the child — that most concerns the authors of Surrogacy Matters.

In their report, the House of Representatives Social Policy and Legal Affairs Committee made 10 recommendations, the first seven of which are summarised here:

Surrogacy remains a complicated issue in Australia, not least because it is an extremely emotionally charged subject that impacts on a range of people, including children. Given the high profile of some recent surrogacy cases — both positive andnegative experiences — the release of the Government’s report is timely, as is the attempt to simplify access to altruistic surrogacy in Australia.

If you are considering surrogacy as an intended parent or surrogate mother, it is recommended that you speak to a lawyer about your rights and options.

Surrogacy Australia is also a good resource for those considering surrogacy.