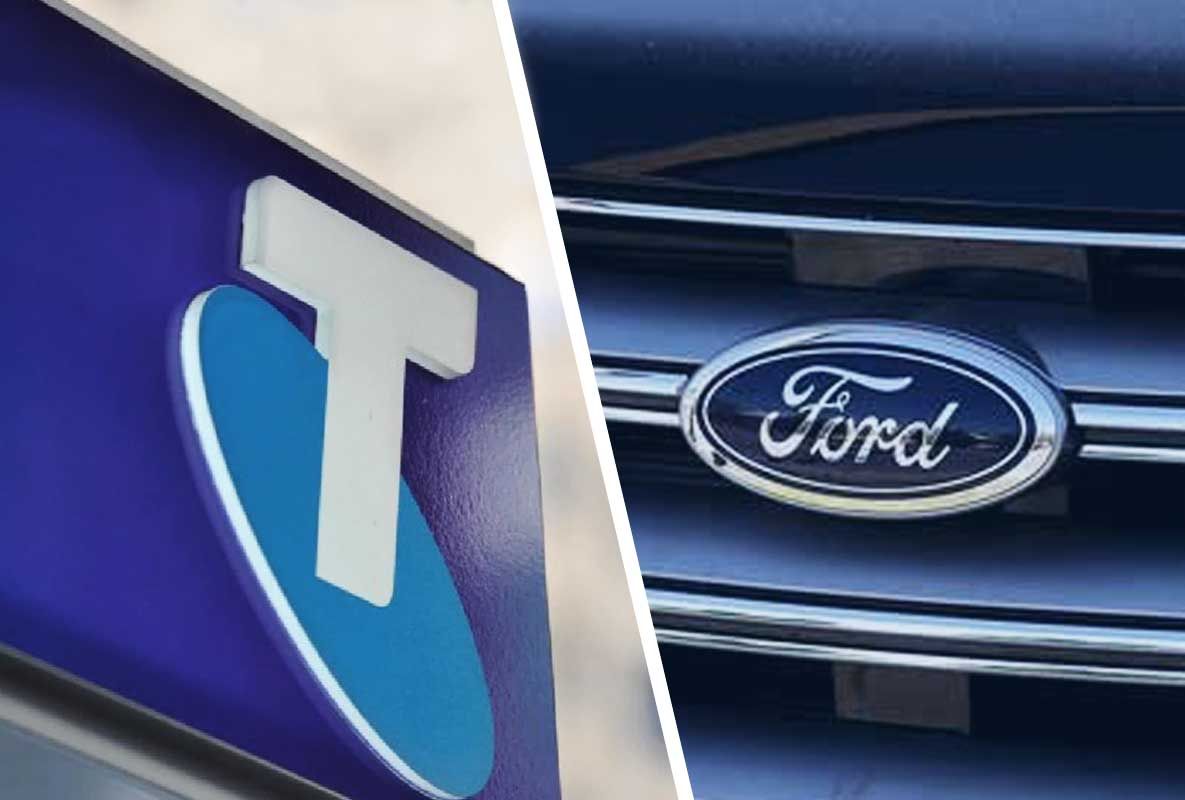 In a strategic move by the Australian Competition and Consumer Commission (‘ACCC’), both Ford Motor Company of Australia Ltd (‘Ford’) and Telstra Corporation Ltd (‘Telstra’) were hit with $10,000,000 in penalties following separate legal proceedings launched by the country’s consumer watchdog.

By consent, the Federal Court declared that Ford had engaged in unconscionable conduct in their handling of complaints relating to excessive shuddering, noisiness and jerking in the PowerShift transmissions (‘PST’) of Ford Focus, Fiesta and EcoSport cars. In many instances, Ford told customers that the problem was resultant of the driver’s operation of the vehicle, with ACCC chair Rod Sims saying:

“Despite knowing that shuddering was a symptom of the quality issues with the vehicles, Ford frequently told customers that shuddering was the result of the customer’s driving style. Ford knew that the symptoms of the quality issues with the vehicles were experienced intermittently, but required customers to demonstrate them on demand in the presence of a dealer in order for repairs to be undertaken.”

Ford declined to provide a refund or no-cost replacement car, electing to give replacement cars under its “Ownership Loyalty Program”, which resulted in consumers making significant payments towards a replacement vehicle. Being one of the highest penalties imposed under the Australian Consumer Law, it reinforces the Court’s position on unconscionable conduct in the wake of customer complaints. The matter against Ford has resulted in the following enforceable undertaking:

In addition to the proceedings against Ford, the ACCC put the telecommunications industry on notice with a notable win over Telstra in the Federal Court on 26 April 2018.

A significant number of Telstra customers were signed up to the PDB service by default, automatically resulting in extra subscription charges being added to their bills. In the circumstances, Telstra admitted that it was aware of the unintentional charges for PDB and conceded that it made false or misleading representations to non-consenting customers that they had agreed to acquire and pay the subscription fee. Telstra also agreed that non-disclosure placed consumers at risk of inadvertent purchases.

The ACCC sought declarations that the PDB service be deemed a “financial service” within the meaning of the Australian Securities and Investments Commission Act 2001 (Cth) (‘the ASIC Act’). Telstra admitted the allegations, thereby contravening s 12DB(1)(b) of the ASIC Act and resulting in a fine of $7,000,000 for the above breach.

Telstra was penalised a further $1,000,000 for each of the following false representations:

“In summary, in my view, the conduct is at the serious end of the spectrum of contraventions of the false or misleading representation provisions of the ASIC Act. The proposed penalties reflect the seriousness of the offending and should operate as a deterrent against such conduct being engaged in by Telstra or other companies in the future.”

Following the hefty penalties, Telstra has ceased operating the PDB services and has committed to refunding customers, where it is evident that they had signed up to PDB services without their knowledge or consent. It is estimated that over 100,000 users have been billed for unknown purchases and the future refunds may be around several million dollars.

The decisions against Telstra and Ford confirm the importance of seeking appropriate advice if you feel that you have been wronged in a commercial transaction. If you require any advice about your possible options, feel free to contact our Litigation team by submitting an online enquiry or calling us on (07) 5592 1921.