Are the Australian International Borders Open? 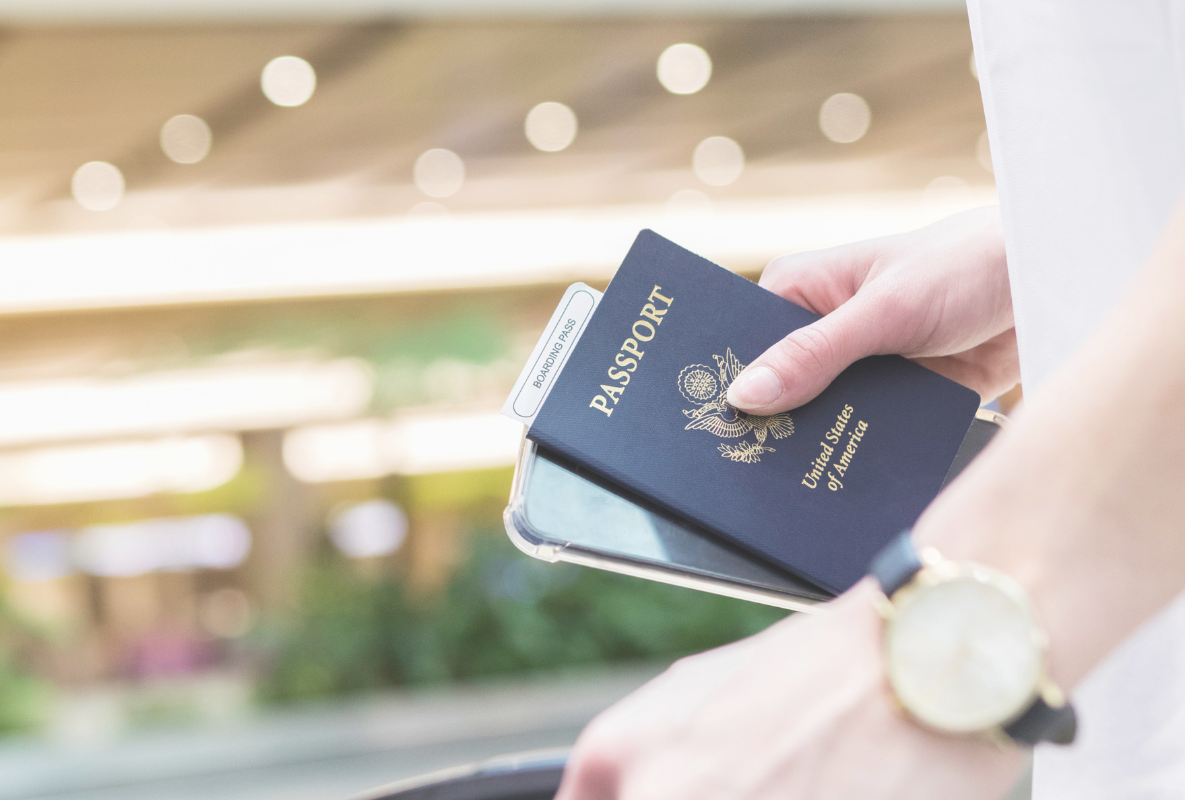 Following the Australian international borders closing in March 2020, there has been extensive commentary and speculation as to when the borders will open for Australians, to allow international travel.

Recently, the government has made comments on both a federal and, in some instances, state level, regarding the status of international borders, and when Australians can expect to travel internationally and ultimately, when other visa holders will be able to return to Australia.

On 1 October 2021, the Prime Minister announced his support for easing some restrictions on international travel for fully vaccinated Australian citizens and permanent residents. The Prime Minister noted his support for Australian citizens or permanent residents aged 12 and over who are fully vaccinated being able to travel without needing to apply for an exemption. Upon return, these travellers may then be able to undertake reduced quarantine arrangements, which could involve home quarantine, as opposed to the current requirements for hotel quarantine.

Whilst the Prime Minister has voiced his support for these arrangements, it is important to note that no formal changes have been announced nor confirmed to date. Whilst this has been indicated to potentially commence in November, it depends on a number of factors, including (but not limited to):

New South Wales premier, Dominic Perrottet, announced on 15 October 2021 that New South Wales will be ending mandatory hotel quarantine for returning travellers from 1 November 2021. As per this announcement, the conditions for this include undertaking a PCR (COVID-19) Test prior to boarding the flight, and showing proof of being fully vaccinated.

Though mandatory quarantine will no longer be applicable, an inbound exemption will still be required for temporary visa holders for now, as has been the case since the international borders first closed back in March last year.

Assistance from our Migration Lawyers

If you are seeking advice or assistance with international travel, please contact our office on 1300 749 709.