Brewdog: Pioneers of beer and crowdfunding 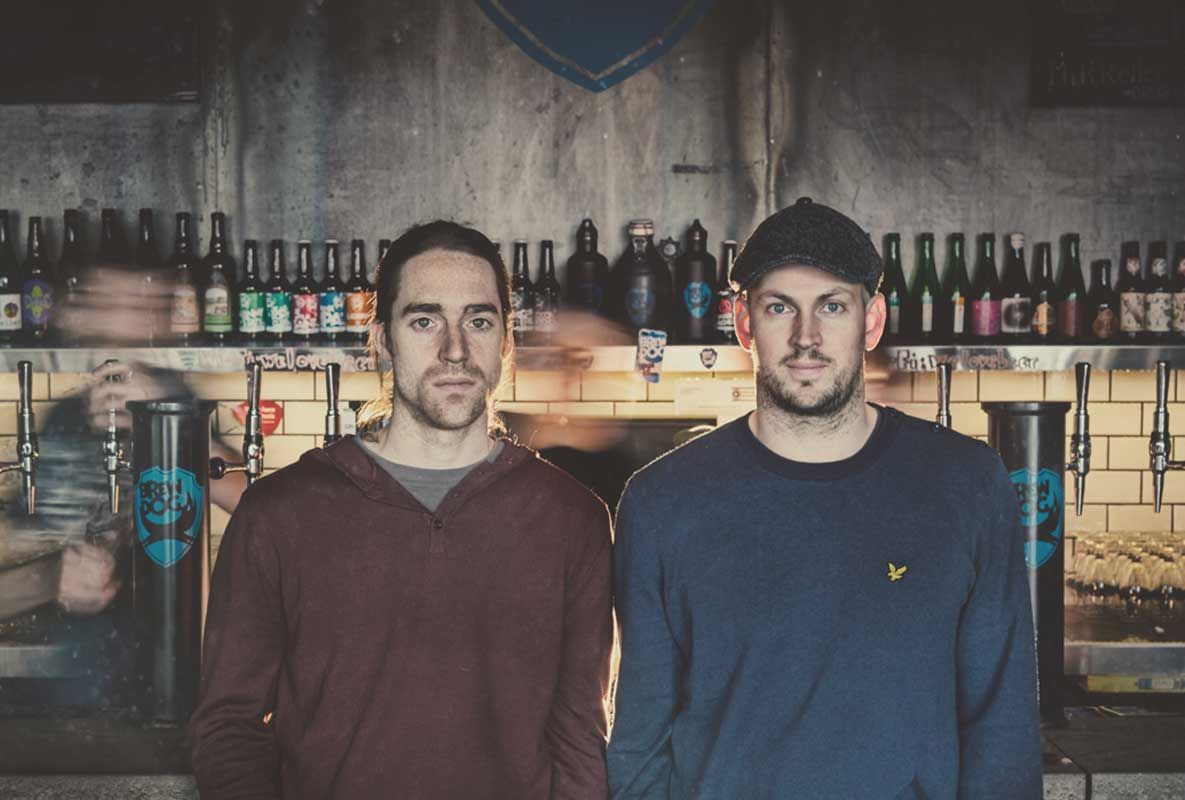 ‘BrewDog’ was started in 2007 in the UK by two men, Martin Dickie and James Watt (and a dog). 12 years later and BrewDog is now one of the most successful brewers in the UK operating 50 bars in the UK, 24 internationally and now a number of ‘beer hotels’.

Currently, Brewdog has an estimated value of £1.8 billion.

BrewDog, are the pioneers of crowdfunding with their ‘Equity for Punks’ project

In 2009, in need of capital for expansion after exploring traditional capital raise options (i.e. finance / loans), BrewDog launched an equity crowdfunding campaign named ‘Equity for Punks’. In a ground-breaking first, BrewDog offered the general public the opportunity to buy shares (i.e. equity) in BrewDog. 1,300 investors bought shares raising £1.26 million and changing the industry. Not only did BrewDog raise the capital they required, they created a loyal customer base who became advocates for the business. The money was reinvested back into the business and BrewDog continued to grow opening its first beer bar in 2010 and a further 3 bars in 2011.

In 2011, on the back of exponential growth, BrewDog launched ‘Equity for Punks II’ raising a further £2.2 million from 5,000 new shareholders. BrewDog and the Equity Punk movement continued to grow.

In 2013, again on the back of phenomenal growth, BrewDog raised a further £4.25 million from 10,000 investors through ‘Equity for Punks III’ (setting a new record for the amount raised by crowdfunding). Growth continued with BrewDog opening 12 more bars.

In 2015, BrewDog launched ‘Equity for Punks IV’ which at the time became the biggest ever equity crowdfunding offer, raising £19 million. BrewDog reinvested the capital into further growth. Over the next year opening more bars, hired more employees and substantially increasing beer output. By 2017, BrewDog had grown to having over a thousand employees, 46 bars (in the UK and internationally) and producing over 343,000 hectolitres (hl) of beer. Turnover exceeded £111 million.

In 2017, BrewDog launched its ‘Equity for Punks V’ crowdfunding campaign raising £26.2 million and increasing their shareholder register to 94,000 investors (the majority of whom were/are BrewDog customers). The purpose of the raise, amoung other things, was to fund the opening of the BrewDog brewery in Brisbane (expected to open mid 2019). Equity for Punks V resulted in more investment in BrewDog than in the four previous rounds combined. Investors received shares, a copy of Brewdog’s book ‘Craft Beer for the People’ and access to the AGM (‘Annual General Mayhem’ as Brewdog describes it).

Investors are loyal consumers and advocates for Brewdog

James Watt, co-founder of BrewDog commented that “[o]ur Equity Punks are the beating heart of our business, and central to our success today and in the future. Together we are driving forward our mission of making as many people as passionate about craft beer as we are. We’re proud to have an army of X behind us, joining us on this wild ride, sharing in our success and helping shape the business we become.”

By BrewDog running crowdfunding campaigns and allowing 94,000 investors to own shares in their company, they not only raised capital, but they benefitted from their investors being loyal consumers and advocates for their brand.

BrewDog now employs more than 1,500 people worldwide with 58 craft beer bars and two world-class breweries with a third under construction in Brisbane.

Although crowdfunding legislation is different in Australian from that in the UK, BrewDog is an excellent example of how properly planned business strategy and crowdfunding can assist with business success.