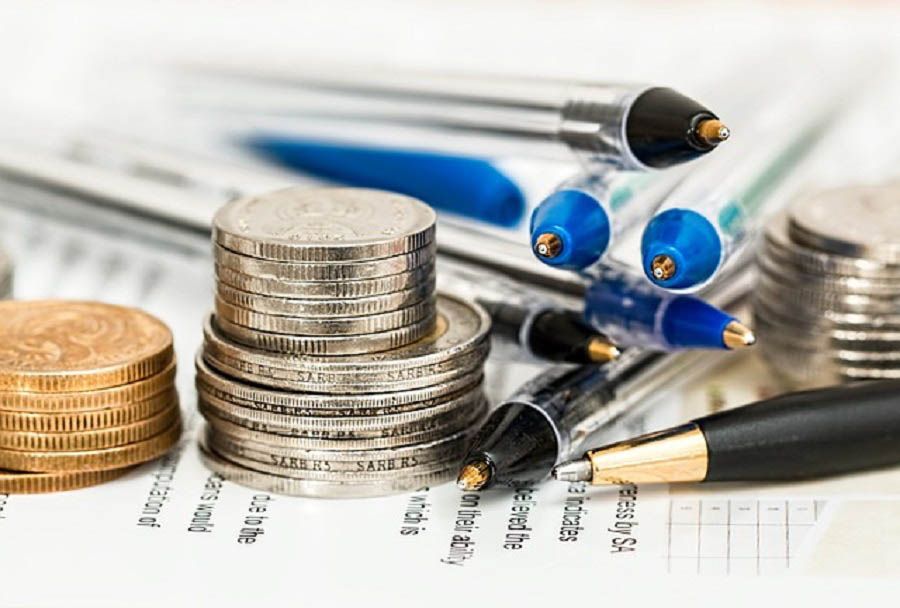 Under section 21A of the Act, the Treasurer has the power to prohibit a foreign person from acquiring an interest in Australian urban land[2] if he or she is satisfied that the acquisition would be contrary to the ‘national interest’.[3]  This is quite a broad power exercisable by the Treasurer.  For instance, the Treasurer has decided that generally, foreign persons cannot acquire an interest in existing residential dwellings in Australia as this is contrary to the national interest.[4]  An acquisition includes both entering into an agreement and an option agreement to purchase real estate.[5]

Who is a foreign person?

Section 5 of the Act defines a ‘foreign person’ to mean the following:

When can a foreign person acquire residential real estate without FIRB approval?

The following foreign persons can acquire an interest in residential real estate in Australia without requiring FIRB approval:[12]

This is not an exhaustive list and there may be further exemptions available for foreign persons who acquire non-residential real estate (e.g. commercial property). Furthermore, temporary residents with visas of more than 12 months are able to apply for FIRB approval to acquire an existing dwelling if it will be there main residence.

Both of the REIQ’s Contract for Houses and Residential Land (11th edition) and Contract for Residential Lots in a Community Titles Scheme (7th edition) contain a clause whereby the buyer warrants that they either have obtained FIRB approval prior to entering into the contract or do not require FIRB approval. This means that if a foreign person wants to enter into a contract to purchase Queensland residential real estate and they require FIRB approval, a special condition will need to be inserted into the contract.

Under section 26A(2) of the Act, if a contract for the sale of residential land is not conditional upon FIRB approval or the contract is otherwise unconditional, then the foreign person will need to give the Treasurer a statutory notice at least 40 days before entering into the contract or face a fine of up to $90,000 and/or up to two years’ imprisonment.

From 1 December 2015, a number of changes will be introduced by the Australian Government to the FIRB application process pending the passing of certain bills by Parliament.  One of the most important of these changes is the introduction of fees payable by foreign applicants starting at $5,000 for property valued under $1 million.  This means that if you need to submit an application to FIRB, you should ensure your application is submitted prior to 1 December 2015 or you will be required to pay an application fee.

If you would like further advice about foreign investment or other matters relating to buying or selling property in Queensland, please contact us and one of our experienced property lawyers will be able to assist.