Can Ex-Employers Control What You Say On Social Media? 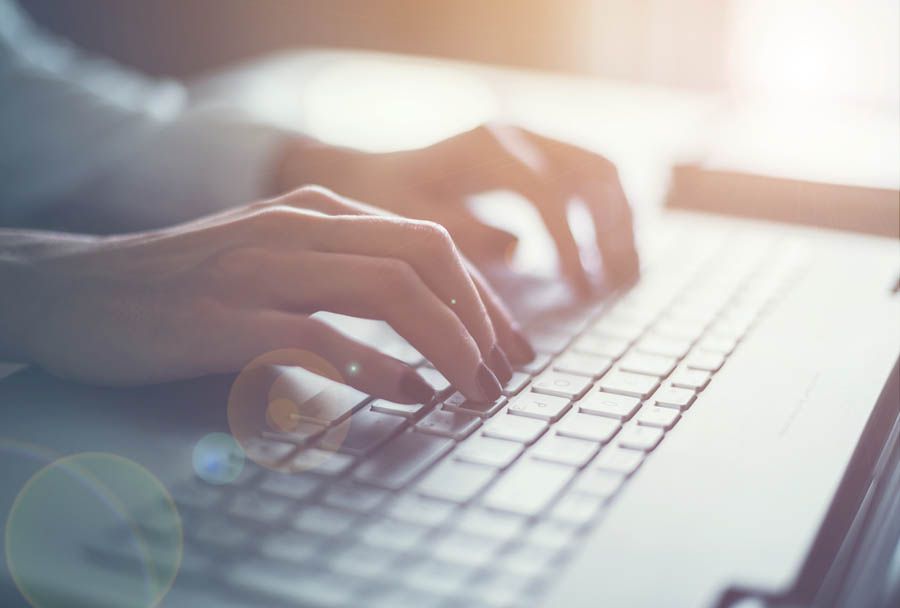 While social media was once just a way to connect with friends and relatives, over time it has evolved to include capabilities used by professionals and employees for business purposes.

After being established in 2003, LinkedIn has grown into the preeminent professional networking site for job seekers and recruiters. In recent years it has worked to develop engaging ways to share and discuss important professional topics such as work productivity and the benefits of technology.

For employers, professional uses for social media have given rise to the trend of inserting special clauses into employment agreements and guidelines on how it can be used both in and out of the office.

From a legal standpoint, the Australian courts are still forming parameters on how much of our online activity falls under the banner of individual freedom and when it is severe enough to violate an employment agreement with a former employer.

What has been established is that the following factors will influence the court’s decision:

What sort of activity does the court frown upon?

Up to this point in time, the Australian courts have punished ex-employees that have actively pursued the clients of their former employer. In one case an employee told his employer prior to employment that he carried on his own side-business in the same industry. He later sent out an email to his LinkedIn connections to solicit work for himself. The court found that this was a breach of his obligations to his employer.

However, the matter becomes more complicated with features such as LinkedIn’s automatic notifications. Employers must be mindful that when an ex-employee updates their LinkedIn profile after moving to a new employer, their entire network is notified – including former clients.

When an employer wants to protect themselves from having their clients poached, they often include in their employment agreements a ‘non-compete’ clause. Whether an automatic notification that a person does not actively trigger violates a person’s obligations to their former employer is a question of whether it amounts to ‘solicitation.’

As Australia’s case law in this area is still developing, at times it can appear confusing. Currently there are two important cases that help provide a definition of when solicitation occurs. In the first case, Planet Fitness v Brooke Dunlop, the Court held that even if it is the former client that approaches an ex-employee, it will still be soliciting if the ex-employee continues a dialogue with them.

On the other hand, in another case called Koops Martin v Dean Reeves, the court found that the same situation was not solicitation.

How can this be? The difference was that in the second case, the client had independently made up their mind to no longer use the services of the ex-employee’s former company before making contact. Whereas in the first case the client had not yet made a conclusive decision to leave and the ex-employee played a role in persuading him to do so.

What can employers do to protect themselves?

If an employer is particularly concerned that they may be exposed to losing clients to a former employee, such as where an ex-employee had a particularly strong bind with a particular client, they may consider using a ‘non-solicitation’ clause. The court has already recognised that a company has a legitimate right to protect the goodwill of their clients through a non-solicitation clause.

In the UK, the courts have held that an employee’s social media account can even belong to the company if it is the company that created it, paid for it, or if it was designed for the company to gain a professional benefit.

What should you include in a non-solicitation clause?

A non-solicitation clause must be drafted extremely carefully to ensure that the conduct an employer wants to prevent is properly restricted, and that what they are trying to protect is a legitimate business interest. It is not enough to simply include the word ‘solicit’ and expect that an employer will be protected from losing clients.

It is best to restrict an ex-employee by using words that prevent them from seeking, enticing, luring, attracting or in any way dealing with clients. It is also helpful to specifically state what actions an employer wants to forbid, such as requiring that an ex-employee turn off their automatic LinkedIn job update notifications.

If you are concerned about protecting your client base from ex-employees, or you are an ex-employee that has been treated unfairly, you should be sure to seek legal advice. Ramsden Lawyers are experts in all aspects of employment law and regularly assist our corporate and commercial clients with non-compete and non-solicitation clauses.