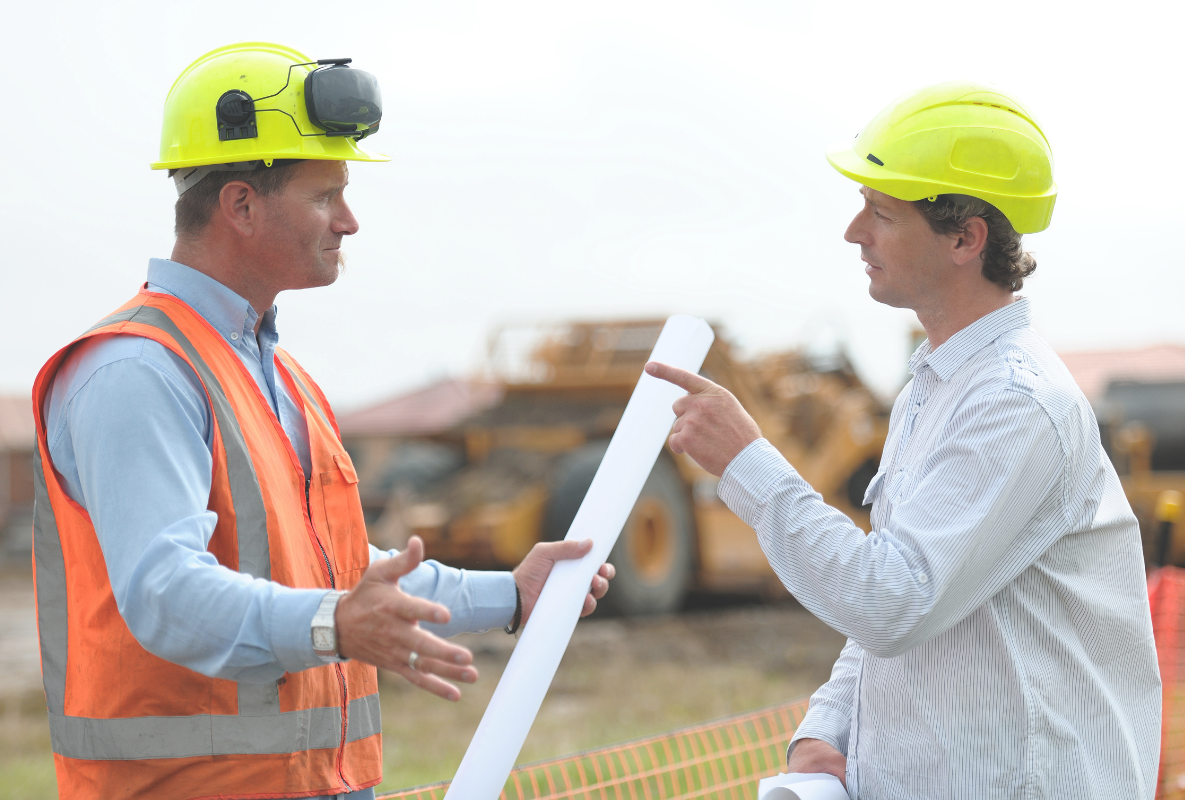 Cant v Mad Brothers Earthmoving (‘Cant’) is a Court of Appeal decision of the Supreme Court of Victoria, which considered unfair preference claims made to an unsecured creditor.

Prior to Eliana being wound up, the parties agreed that Eliana would pay Mad Brothers $220,000.00 (‘Payment’) in full and final settlement of the debt. The Payment was made to Mad Brothers by a third-party, Rock Development & Investments Pty Ltd (‘Rock Development’) using a local loan facility.

Subsequently, Anthony Robert Cant was appointed as liquidator of Eliana. Cant then commenced proceedings against Mad Brothers, claiming the Payment to Mad Brothers was an unfair preference payment and consequently void.

Decision of the Court of Appeal

As the Payment to Mad Brothers was issued by a third party (Rock Development), the Court was required to consider the following:

Was Eliana a party to the transaction involving Rock Development and Mad Brothers?

Many authorities have accepted that a transaction under the Corporations Act can encompass a series of fused or interrelated transactions involving third parties. Importantly, Eliana’s general ledger recorded an entry that the debt to Mad Brothers had been paid by Rock Development. Additionally, Eliana and Rock Development shared a common director and shareholder. This individual acted for both parties with regards to the Payment. Consequently, the Court held that Eliana was a party to the transaction.

Was the Payment from Eliana?

Notably, the Court concluded that:

Cant further clarifies that an unfair preference claim which involves a third-party payment to a creditor may be defeated in circumstances where the payment:

For advice on unfair preference claims and or the liquidation process generally, contact us on 1300 749 709 to see how one of our experienced litigation lawyers can assist you.