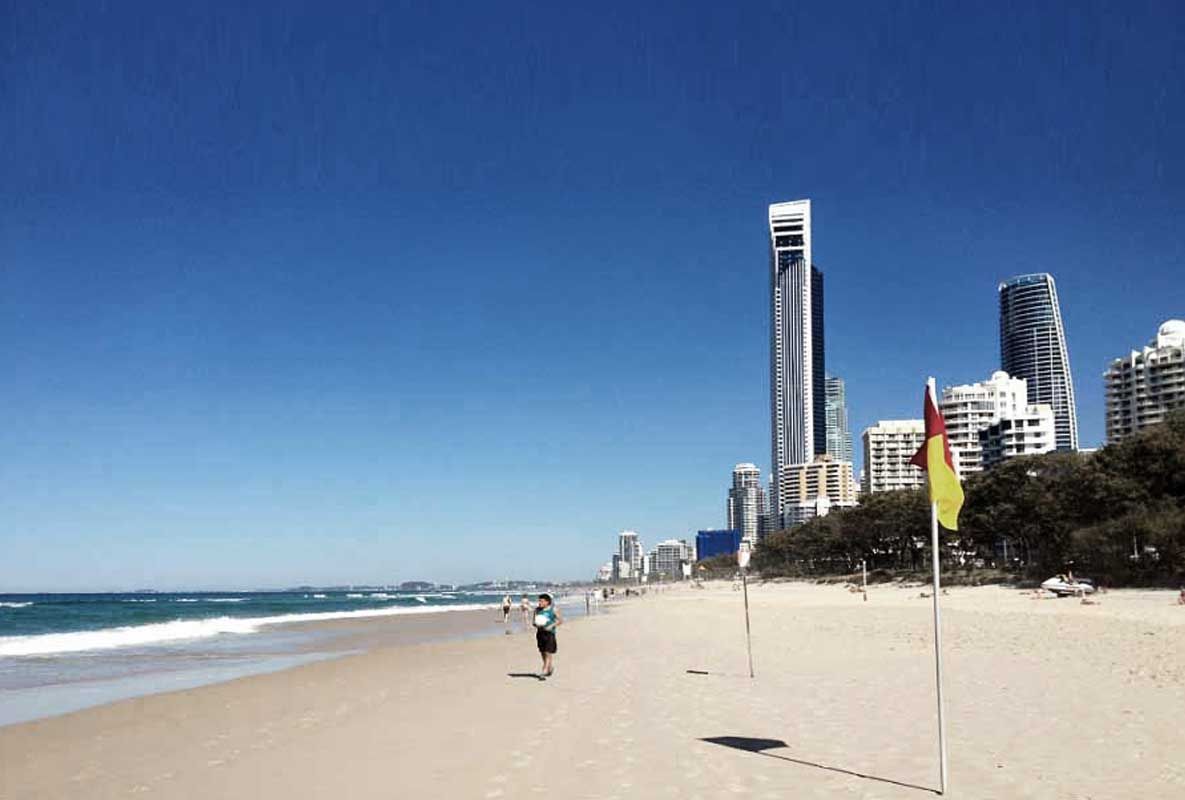 The sale of property ‘off-the-plan’ is a common way that property developers sell lots or apartments before their developments have been completed or the apartment building has been constructed.  While buying a property off-the-plan may result in a cheaper purchase price or more involvement in the appearance of the lot or apartment, there are also increased risks associated with an off-the-plan purchase.

Because a potential buyer cannot see the final product before signing a contract for an off-the-plan property, buyers often rely on representations made to them by the developer or their real estate agents either in person or through promotional material. The recent Queensland case of Juniper Property Holdings No 15 Pty Ltd v Caltabiano (No 2) (‘Juniper’)  shows the issues that purchasers can encounter when representations by a selling agent of off-the-plan apartments turn out to be false.

Juniper Property Holdings No 15 Pty Ltd (‘Juniper’) marketed, constructed and sold units in the ‘Soul’ development at Surfers Paradise. In 2006, Mr Caltabiano purchased the penthouse apartment in Soul ‘off-the-plan’ for $16.85 million after talking with Mr Daniels, one of Juniper’s sales consultants.  The penthouse was completed in 2012 and accordingly, Juniper gave notice to Mr Caltabiano of the settlement date.

For a period of two years, Mr Caltabiano failed to attend settlement and pay Juniper the agreed purchase price. Finally in 2014, after Mr Caltabiano again failed to effect settlement, Juniper elected to terminate the contract of sale and commence legal proceedings against Mr Caltabiano claiming damages for breach of contract.  Mr Caltabiano argued that he was entitled to rescind the contract because of misleading or deceptive conduct by Juniper’s sales consultant during the pre-contractual discussions.

The Supreme Court of Queensland (‘Court’) ultimately found that Mr Caltabiano had failed to prove on the balance of probabilities that the alleged representations had been made to him. In coming to its decision, the Court affirmed the comments of McClelland CJ in Watson v Foxman:

“[H]uman memory of what was said in a conversation is fallible for a variety of reasons, and ordinarily the degree of fallibility increases with the passage of time, particularly where disputes or litigation intervene, and the processes of memory are overlaid, often subconsciously, by perceptions or self-interest as well as conscious consideration of what should have been said or could have been said. All too often what is actually remembered is little more than an impression …Considerations of the above kinds can pose serious difficulties of proof for a party relying upon spoken words as the foundation of a causes of action based on [misleading and deceptive conduct]…in the absence of some reliable contemporaneous record or other satisfactory corroboration.”

In particular, the evidence of Mr Daniels and Mr Caltabiano’s solicitors did not support Mr Caltabiano’s version of the conversations. Accordingly, Mr Caltabiano’s counterclaim was dismissed and he was ordered to pay Juniper damages of over $14 million including nearly $1.5 million in interest.

Nevertheless, the Court still found that on the balance of probabilities the alleged representations were not a cause of Mr Caltabiano entering into the contract for the following reasons:

Implications for buyers, sellers and agents

Juniper shows that purchasers of off-the-plan properties should ensure that any significant oral representations made to them by the seller or their agents about the property are clearly documented and confirmed in writing as early as possible. Without other reliable evidence to corroborate a buyer’s account, courts are unlikely to find representations were made to a buyer.

The decision also stresses the importance of buyers conducting their own enquiries to verify any representations made to them prior to signing a contract. For sellers and their agents, the Court again cautions them against relying on ‘entire agreement’ and/or ‘non-reliance’ clauses in their contracts.

If you would like further advice about pre-contractual negotiations or other matters relating to buying or selling property in Queensland, please contact us and one of our experienced property lawyers will be able to assist.