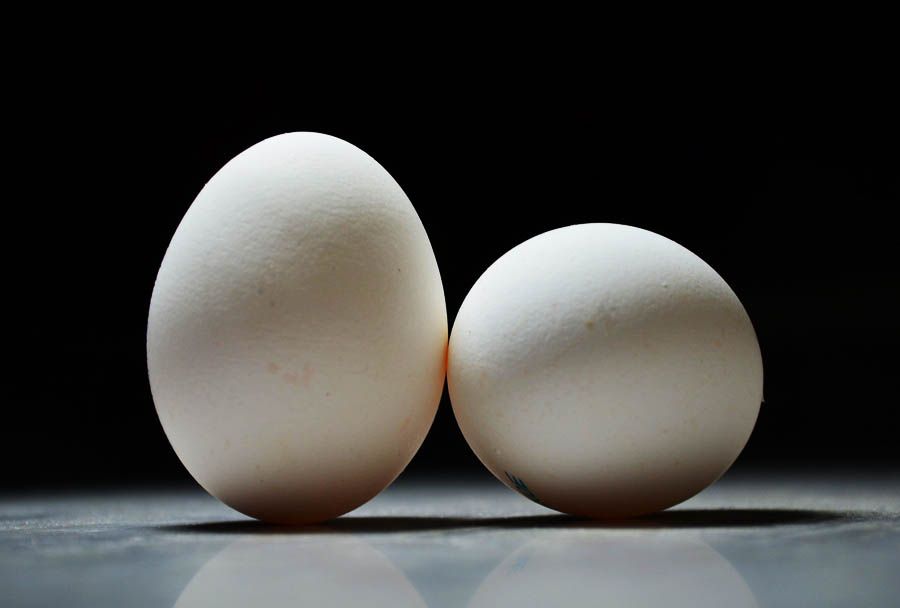 Generally, a human body (alive or dead) is incapable of being owned or possessed. However, Australian courts have recognised that a person’s reproductive cells in certain circumstances are property capable of passing to the person’s personal representative after his or her death.[1] Notwithstanding the issues of legal ownership, the recent Queensland case of Re Leith Dorene Patteson[2] shows the ability of the courts to authorise the urgent removal of a deceased person’s reproductive cells for the potential use by the deceased’s spouse.

Leith Doreen Patteson (‘Applicant’) commenced a relationship with the deceased shortly before he was diagnosed with a rare blood disease. As a result of his illness, the deceased moved in with the Applicant so she could care for him and advised Centrelink that they were in a de facto relationship. After becoming engaged to be married, the couple tried to have a child together since it was “their dream to start a family and buy a house”.[3] This was common knowledge among their friends and family.

Tragically, the Applicant’s fiancé attempted suicide and was taken to hospital after she discovered him. He was found to be brain dead and his life support machine was disconnected. The Applicant immediately applied to the Supreme Court of Queensland (‘Court’) for an order authorising the removal of her husband’s testes and any sperm to be held by an IVF organisation of her choice pending a future application to the Court for their use by the Applicant.

Given that testes and sperm must be removed and processed within 24 hours of death in order to be viable for use, the Court was faced with making an urgent decision. Since the Coroner did not object to the removal and there were no laws expressly making such removal unlawful, the Court made the orders sought by the Applicant.

Following the approach taken by Atkinson J in Re Denman,[4] the Court only authorised the interim removal of the testes and postponed any decision on whether the Court had the jurisdiction to authorise the eventual use of the deceased’s sperm until such time as the Applicant applied for an order in those terms. As such, this decision reiterates that a deceased’s spouse is not entitled to use the deceased’s reproductive cells absolutely but rather such use is restricted and requires the discretionary consent of the Court.

These kinds of matters involve sensitive issues and require mature debate. In the words of Atkinson J in Re Denman, “[t]here is room for much debate as to the public policy issues involved in such a case and it may be that the law needs to develop to keep up with scientific advances and the opportunities that those scientific advances have given for children who might not otherwise have been able to be conceived to be born”.[5]

If you would like advice about the death of a loved one, contact Ramsden Lawyers today. We can assist you with any of your estate planning and deceased estate matters.