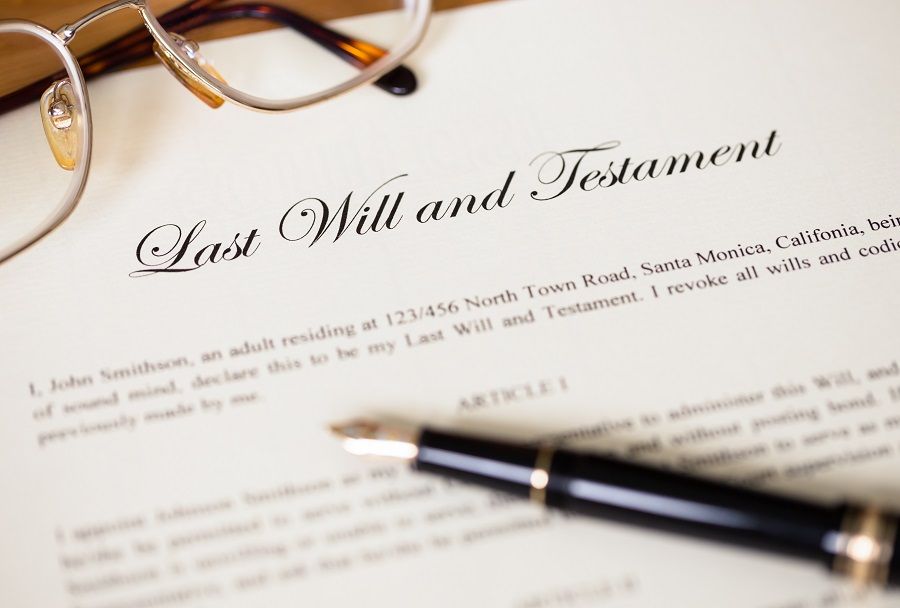 A person can enter into an agreement to make a will or not to revoke a will already made. Such agreement often involves two parties agreeing not to change their wills without the other’s consent. These agreements are more commonly called ‘mutual wills’. Although mutual wills can be a useful tool when estate planning for spouses with blended families, they should not be entered into lightly.  The recent Queensland case of Masci v Masci[1] (‘Masci’) shows the possible implications of mutual wills.

Mr and Mrs Masci were married for over 25 years. They both had children from previous relationships but did not have any children together. Mr Masci died on 7 February 2012.

Mr and Mrs Masci had executed a will on 2 April 2006 in a pre-printed form more commonly known as a will-kit. The will was completed in handwriting by Mrs Masci in their home but both parties were involved in its preparation. Rather than complete a separate will for each testator, the will was signed by both Mr and Mrs Masci as a joint will.  Of relevance, the will contained the following dispositive clause:

Mr Masci’s son and Mrs Masci’s daughter acted as joint executors appointed under the will but did not co-operate despite the hopes of Mr and Mrs Masci. While all parties accepted that the joint will had been validly executed in accordance with section 10 of the Succession Act 1981 (Qld), the administration of the estate became protracted because of interpretation issues arising from the wording of the above dispositive clause in the will.

When Mrs Masci attempted to sell the home that she owned with Mr Masci as joint tenants, Mr Masci’s son commenced proceedings in the Supreme Court of Queensland (‘Court’) seeking amongst other things the removal of Mrs Masci’s daughter as executor and a declaration that the will was a mutual will.

The Court granted only Mr Masci’s son a grant of probate since he was preferred to act independently and agreed that the will was a mutual will. The Court found that the wording of the will meant that the joint tenancy was severed from at least Mr Masci’s death, and the mutual will operated to give Mrs Masci a life estate in their home and all Mr Masci’s monies.

Mrs Masci appealed the Court’s decision to the Queensland Court of Appeal (‘Appeal Court’) on the basis that the joint will was so uncertain that it failed to dispose of Mr Masci’s estate and as such, he died intestate.

In dismissing Mrs Masci’s appeal, the Appeal Court made the following findings:

The importance of legal advice for testators

Masci emphasises the importance of obtaining legal advice when preparing a will.  The case also acts as a cautionary tale for those who wish to use will-kits or draft their own wills.  Had Mr and Mrs Masci engaged a lawyer to prepare their wills, Mr Masci’s estate could have been spared costly litigation.  This is another case that demonstrates the significance of words in wills.

If you need a will prepared, contact Ramsden Lawyers today. We can assist you with any of your estate planning and deceased estate matters.