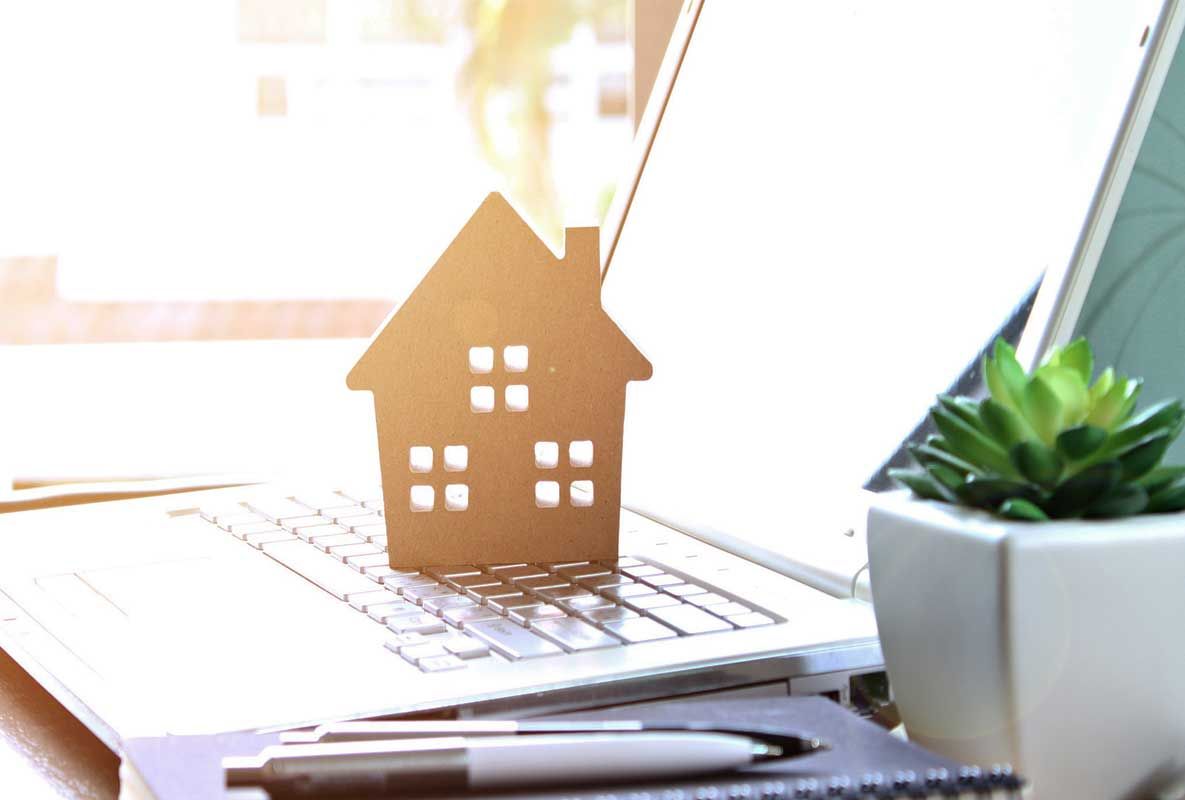 When a marriage breaks down, it is recommended that spouses enter into a legally binding arrangement with each other regarding the division of property and assets. This is usually achieved through either a binding financial agreement or a Consent Order made under the Family Law Act 1975 (Cth).  However, the recent Queensland case of Alagiah v Crouch[1] (‘Alagiah’) demonstrates the importance of divorced spouses finalising their property settlements before either spouse dies.

Mrs Alagiah (‘Applicant’) was married to the deceased for 22 years and had no children.  The couple separated in 2006 and divorced in May 2012.  After their separation, the Applicant was no longer supported by the deceased.  Their respective solicitors attempted to reach an agreed property settlement but their negotiations became protracted due to disagreements over the asset pool.  However, before a property settlement could be finalised, the deceased unexpectedly died in January 2013 at the age of 57.

In the Court’s view, the Applicant provided sufficient reasons for her delay. These reasons included that she was overseas caring for her elderly mother in India until her death in April 2014.  Since her mother was her only source of support, her mother’s death caused her financial hardship.  As a result, she did not have access to telephone and internet services, which meant timely access to solicitors was hindered.  The initial executors of the deceased’s estate also delayed the administration of the estate.

Strength of the Applicant’s case

In assessing whether to grant the Applicant an extension of time, the Court also had to consider the strength of her case should an extension be granted. This consideration turned on whether the Applicant was eligible to bring a family provision application as the deceased’s ‘spouse’ as defined by the Act even though she was divorced from the deceased on his death.

Since the Applicant was not receiving maintenance from the deceased on his death, the Court then turned to whether she was entitled to receive such maintenance. The Court followed various authorities that interpreted the entitlement referred to in section 5AA of the Act as meaning an “an enforceable entitlement, an entitlement derived either from a contract or a Court order”.[3]

For this reason, although the Court was satisfied that there was an adequate explanation for the Applicant’s delay in bringing the family provision application, the Court ultimately dismissed her application. While the Court acknowledged that this result was unfair to the Applicant on the face of it,[4] since she did not have a crystallised right to maintenance under either an existing order of the Family Court or a binding financial agreement, her application could not succeed.

The importance of finalising property settlements

Alagiah shows that divorced spouses must make it a high priority to finalise any order or binding financial agreements after they divorce. The result of one spouse dying before any such property or maintenance settlement being finalised means that the survivor will not be eligible to bring a family provision application against the deceased’s spouse.  This could particularly disadvantage someone if their deceased spouse was the primary breadwinner or asset-holder.

If you require a property settlement or think you have not received adequate provision from a deceased estate, contact Ramsden Lawyers today. We can assist you with any of your deceased estate and family law matters.