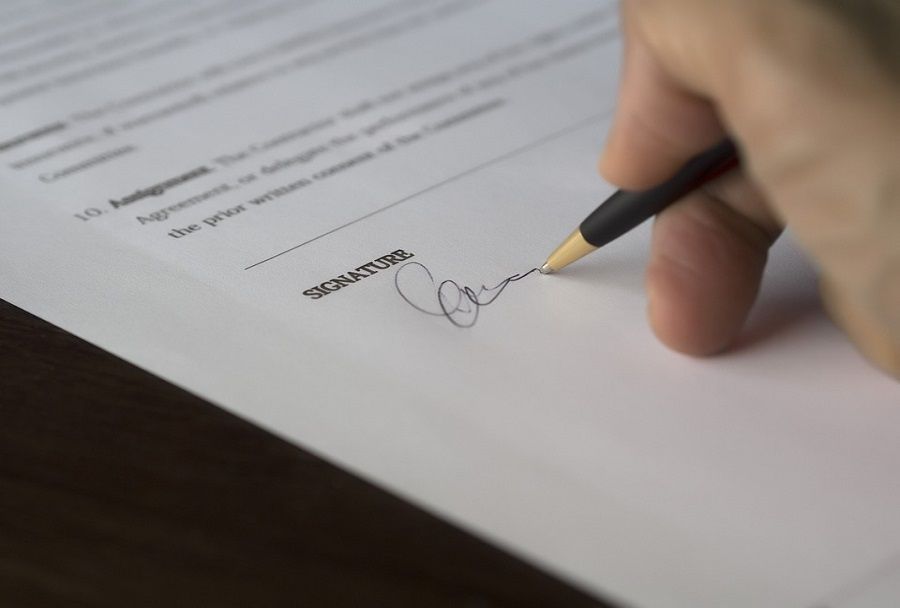 A will is one of the most important documents you will ever sign. Usually, only an adult with capacity can make a will.[1]  However, the Succession Act 1981 (Qld) (‘Act’) allows the Supreme Court of Queensland (‘Court’) to make an order authorising a will to be made, altered or revoked on behalf of a person without testamentary capacity including a person under the age of 18 years.  A will made in this way is commonly known as a ‘statutory will’.  The recent Queensland case of JW v John Siganto as Litigation Guardian for AW and CW[2] (‘Siganto’) shows the relevant matters that the Court will consider when deciding applications for statutory wills.

JW (‘Applicant’) applied to the Court for leave under section 22 of the Act to bring a further application under section 21 of the Act for an order authorising a will to be made on behalf of his son (‘RW’). RW did not have testamentary capacity as a result of a near fatal accident that left him requiring around-the-clock assistance by the Applicant and RW’s mother.

RW received the sum of $5.2 million from the settlement of a damages claim arising from the accident with RW’s mother and the Perpetual Trustee Company Limited managing the settlement sum as joint administrators.  Because of the reduced costs in having his parents care for him, the settlement sum grew to over $9 million through investments.

Before the accident, RW was in a de facto relationship with a woman (‘TP’) and together they had two children, being a 13 year old son and a 10 year old daughter.  Shortly after the accident, RW and TP permanently separated.  TP later commenced a relationship with another man and had further children with him.  Because the authorities did not consider her a fit mother, the two children were removed from TP’s care and she had little to do with them since.

Because RW had no current will and no real prospect of regaining capacity, his death would result in his estate being distributed according to the rules of intestacy under the Act.  This means that RW’s two children would receive the residual estate in equal shares upon reaching the age of 18 years.

Believing RW’s two children to lack the maturity to handle receiving such a significant sum of money at the age of 18 years, the Applicant sought an order from the Court authorising the making of a will for RW that gifted his residual estate as follows:

Requirements under the Act

In deciding the Applicant’s application, the Court made the following conclusions regarding matters required to be considered under the Act:

Would RW have made the proposed will?

One of the main requirements that the Court considered was whether the proposed will would have been made by RW if he had testamentary capacity.  The Court affirmed the view of Jackson J in Van der Muelen v Van der Meulen & Anor[3] that “there is no definitive principle to be applied here. In the application of a general discretion of this kind, against the background of the statutory qualifying factors, it is of no assistance to articulate factors which influence or decide this particular case as though they have a legal significance beyond the exercise of the discretion in the particular circumstance.”

Notwithstanding the Court’s historic avoidance of any set principles, the relevant factors in this case that satisfied the Court that RW would have made the proposed will were:

Having been satisfied that all the requirements under section 24 of the Act had been proved and the relevant information referred to in section 23 of the Act provided by the Applicant, the Court made an order under section 21 of the Act authorising the proposed will to be made on behalf of RW. The Court also ordered that the identity of RW and his children be kept anonymous to protect them.

The relevance of statutory wills

Siganto is a useful precedent for those who want to protect the significant wealth of their disabled loved-ones, which may be squandered or mismanaged under the laws of intestacy.  However, statutory wills are not only relevant for adults with disabilities; they can also be applied for in respect to children under the age of 18 years.

If you know someone who could benefit from a statutory will, contact Ramsden Lawyers today.  We can assist you with any of your deceased estate and succession law matters.