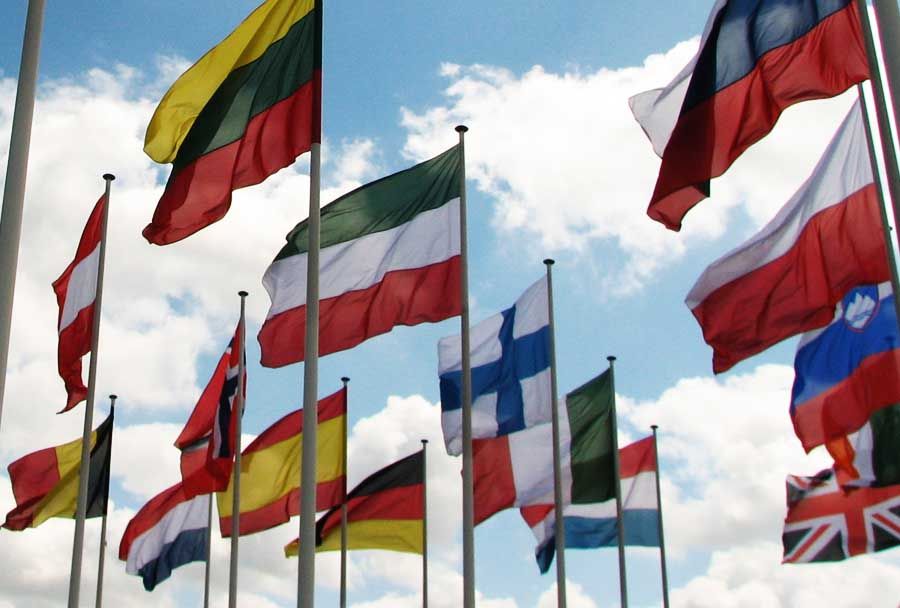 Queensland Parliament passed the Duties and Other Legislation Bill 2016 (Qld) (‘Bill’) on 17 June 2016. While the Bill is still waiting assent, it is expected to commence from 1 October 2016. Amongst other things, the Bill amends the Duties Act 2001 (Qld) so that an additional amount of transfer duty (commonly known as ‘stamp duty’) is imposed on certain transactions. This additional amount is called AFAD.

To what transactions will AFAD apply?

Relevant to conveyancing, under sections 240 and 241 of the Act, AFAD will apply when a foreign person is the acquirer of AFAD residential land. As such, the following definitions are critical:

How is AFAD calculated?

Under section 244 of the Act, AFAD is imposed at the rate of 3% on the dutiable value of the transaction (usually the purchase price) to the extent of the foreign person’s interest in the AFAD residential land. For example, if a foreign person acquires a residential home for $1 million, they would need to pay an additional $30,000 in AFAD on top of their usual transfer duty liability.

Within 30 days of a transaction to which AFAD applies, the foreign acquirer must lodge an AFAD statement in the approved form with the Queensland Office of State Revenue (‘OSR’). A failure to lodge this statement is an offence.

What if a company or trust later becomes a foreign person?

What if AFAD is not paid by the due date?

Section 246B of the Act charges the foreign acquirer’s interest in the AFAD residential land for payment of any unpaid AFAD. This charge ranks in priority to all other encumbrances over the foreign acquirer’s interest including mortgages. If the AFAD is still not paid within 18 months of the OSR registering the charge, the OSR can apply to the Supreme Court of Queensland for an order to sell the property.

Earlier this year, the Australian Government introduced a new withholding tax scheme in order to capture potential capital gains tax payable by foreign resident. From 1 July 2016, purchasers of Australian land will need to pay the Australian Taxation Office (‘ATO’) part of the purchase price on or before settlement if the seller has not sufficiently proved that they are not a foreign resident. A failure by the buyer to pay the ATO this amount may result in penalties for the amount that should have been paid plus interest.

How is the withholding amount calculated?

A buyer must pay the ATO an amount equivalent to 10% of the purchase price for the property (provided the transaction involves unrelated parties). For the purpose of calculating this withholding amount, any GST payable on the purchase price is disregarded provided the buyer is registered for GST. Multiple buyers will share liability for paying the 10% withholding amount in the same proportions that they will own the property.

To what transactions will the new withholding tax scheme apply?

A buyer will only be obligated to pay the ATO 10% of the purchase price if:

Changes to the REIQ contracts

In light of these requirements, the REIQ residential contracts have been amended so that if the contract is a transaction to which the withholding tax regime applies, then:

Implications for buyers and sellers

These changes affect not only foreign investors, but also Australian home buyers. While the AFAD may even the playing field, the withholding tax requirements will mean that Australian home buyers will need to ensure they withhold 10% of the purchase price for the ATO or else face penalties.

If you would like further advice about buying or selling property in Queensland, please contact us and one of our experienced property lawyers will be able to assist.