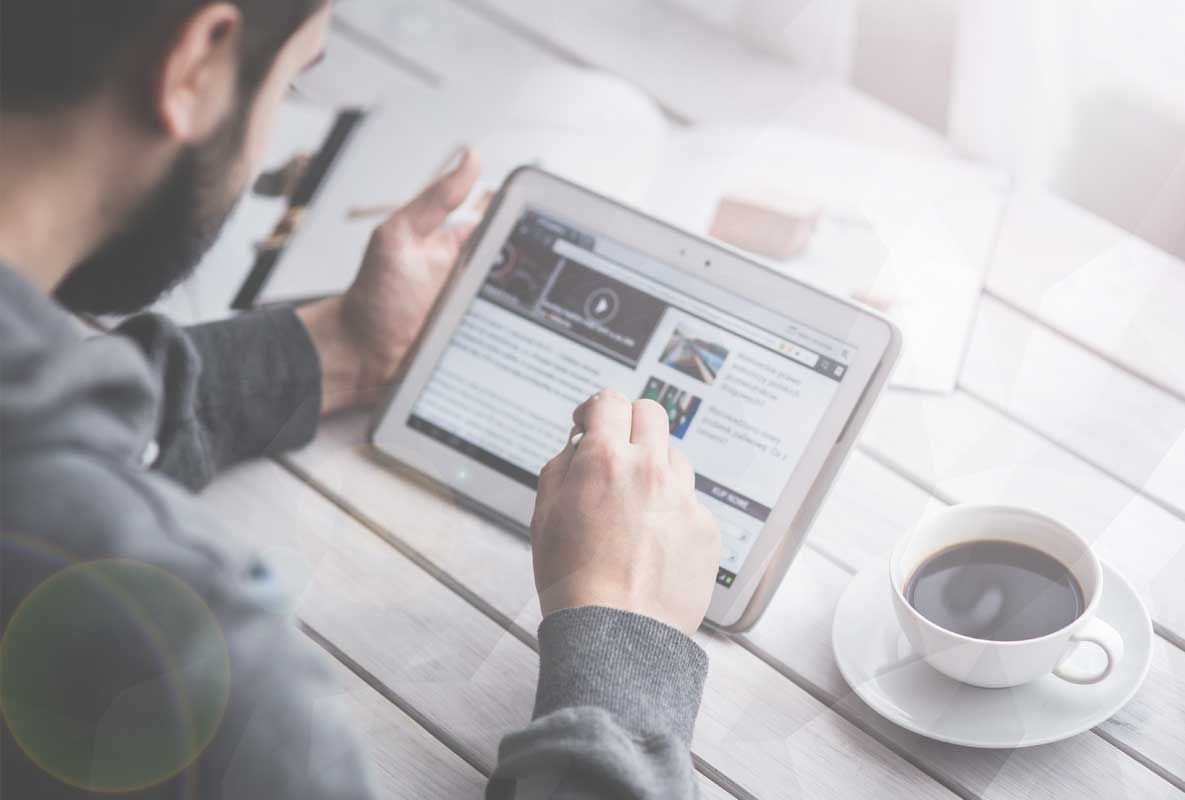 Change in Unfair Dismissal timeframes and other relevant amendments to the Fair Work Act 2009 set out below. 21 days now to lodge rather than 14.

Amendments to the Fair Work Act 2009 commenced on 1 January 2013. A few of the more important changes are noted below.

Fair Work Australia has been renamed the Fair Work Commission. There are various other organisational changes, including the introduction of two new vice president positions.

The time limit for lodging unfair dismissal applications has increased from 14 to 21 days. The amendments also introduce additional circumstances in which the Commission may make a costs order against a party or lawyer in unfair dismissal matters.

The time limit for lodging a general protections (or adverse action) application arising out of a dismissal has been reduced from 60 days to 21 days.

The changed time limits noted above apply to all employees dismissed on or after 1 January 2013.

The Employment Law Guide provides detailed commentary on how to bring and conduct unfair dismissal and adverse action matters before the Fair Work Commission, with links to the relevant forms. That commentary will shortly be updated to reflect the recent amendments.