Company Refused From Acquiring Own Shares 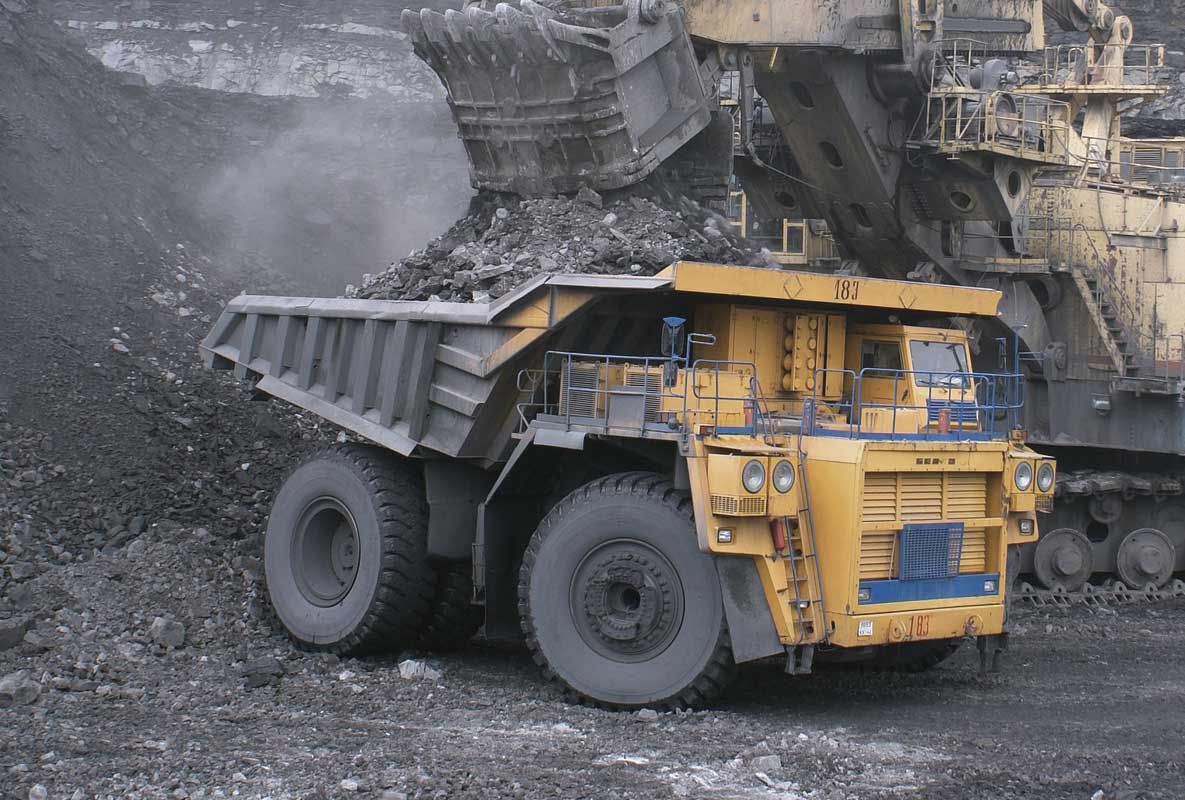 Section 259A stipulates that a company must not acquires shares or units in itself except in the limited circumstances contained in section 257A of the Act.  A company is entitled to conduct a selective buy back of  its shares so long as the buy back does not materially prejudice the company’s ability to pay creditors and the statutory procedures are followed.  Importantly, such a share buyback is subject to special shareholder approval pursuant to section 257D.  WCL sought to avoid calling such a shareholder’s meeting on the grounds that it already had sufficient votes in its favour to achieve approval for the buy back.

To avoid calling the shareholder’s meeting, WCL sought an exemption under section 257D(4) of the Act from the Australian Securities and Investments Commission (‘ASIC’), however ASIC indicated it would not be willing to grant the proposal.

WCL then applied to the Court and attempted to rely on another exemption to calling a shareholder’s meeting under section 259A(c).  Section 259A(c) provides that a company may obtain shares in itself ‘under a court order’.  Previously the court order exemption was utilised for giving effect to orders the Court had already made, though WCL presented some authority for the proposition that its scope should be extended to allow the Court to approve the buy back proposal (U&D Coal Ltd v Australian Kunqian International Energy Co Pty Ltd [2014] VSC 386 (‘U&D Case’)).

However, given the U&D Case was of a lower jurisdiction, the Court strayed from the decision and held that the it was based on an erroneous interpretation of the Act.  The Court considered it unlikely the legislature intended to create such a wide exemption as that submitted by WCL.  The Court instead preferred to draw an analogy from the decision in Re Summit Resources (Aust) Pty Ltd [2012] WASC 125 , which provides that a court does not have general jurisdiction to make orders excluding the operation of prohibitions under the Act.

WCL further requested that the Court exercise its power under section 1322 of the Act to assist WCL in avoiding a contravention of Chapter 6 of the Act under section 606 in the event the buy back was allowed.  Section 606 provides further prohibitions that a company may not obtain more than twenty percent (20%) of shares in itself in circumstances where the starting point is above twenty percent (20%) but below ninety percent (90%) (‘Statutory Threshold’).  WCL relied on section 609 of the Act, which states that an acquisition of shares conducted ‘merely’ because a company had entered into an agreement to that effect would not contribute to breaching the statutory threshold.

The Court refused WCL submission as the share buy back contemplated was not ‘merely’ because of an agreement but involved an orchestrated series of actions by WCL distinct from the buy back agreement itself (which is all section 609 contemplates).  WCL also made submissions on the application of section 609 based on its wording that it applied to ‘transactions’ to buy back shares rather than the ‘court order’ WCL sought.  However, the Court considered this distinction to be without merit as ‘transaction’ was an inclusive term rather than exclusionary one.

The decision highlights that despite the often significant inconvenience of holding shareholder meetings, they are absolutely necessary for the purposes of corporate restructures, share clawbacks and other similar corporate action-taking.  It also evidences the ability of the Court to disregard erroneous precedent from lower jurisdictions and to read legislation in a way that gives effect to its intended meaning rather than allowing the parties to construe language to avoid their statutory obligations.

If you require assistance with share buy backs or corporate advisory services, feel free to contact our Corporate team by submitting an online enquiry or calling us on (07) 5592 1921.