Contempt of the Court: picket fence display scandalising officers of the court 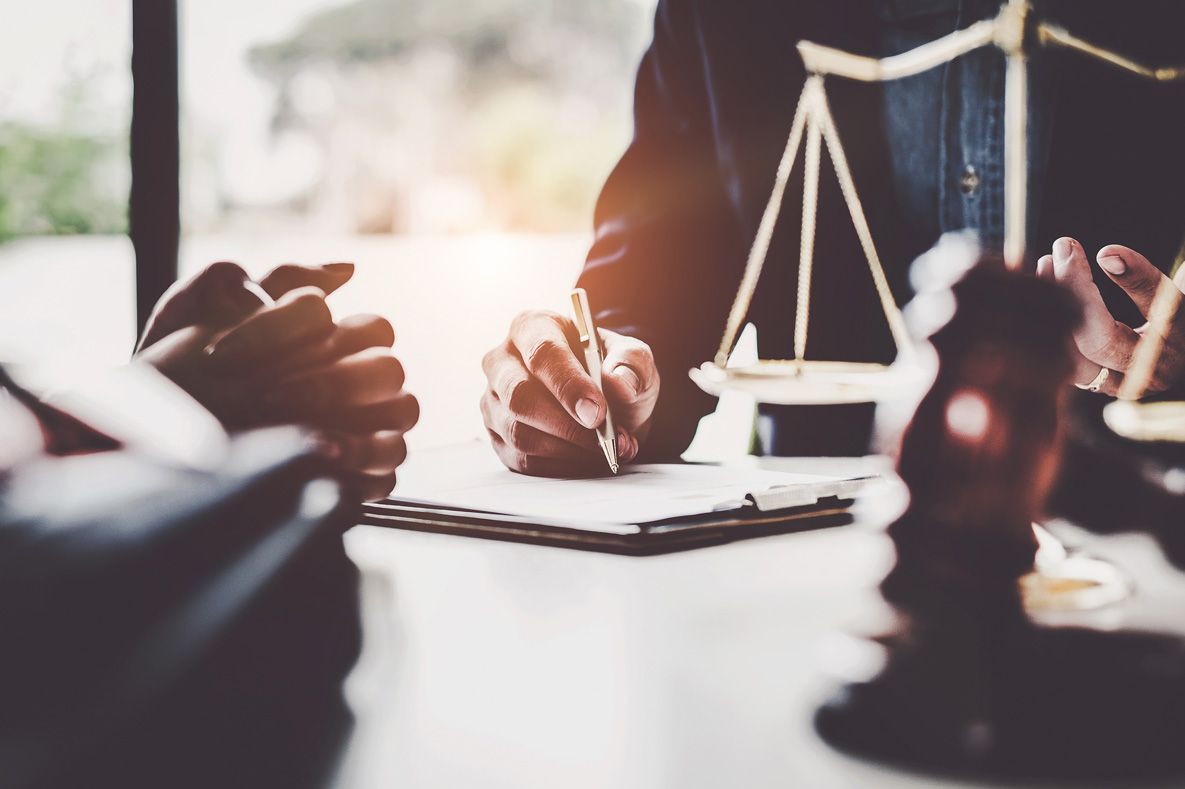 The case of Attorney-General (Qld) v Mathews [2020] (‘Mathews’) recognises the strict legal consequences arising from actions which undermine public confidence in the judicial system. In Mathews, the Supreme Court of Queensland (‘QSC’) held that the display of two signs on the respondent’s front lawn, scandalising officers of the court, constituted contempt of the court.

Facts establishing contempt of the Court

The alleged contemptuous conduct was the display of two signs in the respondent’s front yard, one of which was above the fence, so as to be visible to passing road traffic. The signage, which was displayed for a continuous period of two months, contained scandalising statements about the Court of Appeal, Judge Morrison and Magistrate MacCallum, alleging all three authorities were corrupt.

The respondent, in his defence, argued that the use of the word ‘likely’ meant he merely alleged there was a possibility or likelihood of the Magistrate being corrupt and failed to promptly remove the sign as requested.

Decision of the QSC

The QSC held the conduct constituted contempt because (in summary):

The judge held that the signage was contemptuous as it contained baseless attacks on the integrity or impartiality of the Court and a judge. It was held that these scandalising comments had the ability to induce a lack of confidence in the administration of justice. Furthermore, the signage contained unjustified allegations that a judge had acted in bad faith.

The QSC’s finding of contempt did not arise from the respondent’s refusal to take down the signage but from his enduring intention to interfere with the administration of justice.

Severity of the matter resulting in criminal charges

Contempt of court has both civil and criminal consequences. Whilst contempt is prosecuted summarily, it remains a criminal offence at common law, attracting penalties including fines and imprisonment.

The QSC rejected the respondent’s argument that he was merely exercising his constitutional right to freedom of speech by displaying the signage. Whilst it is the right of every citizen to criticise the proceedings of the courts of justice, in this case, the QSC found a lack of good faith in the respondent’s claims and an intention to encourage hatred for the administration of justice was overwhelming. Consequently, the respondent in Mathews was charged with criminal contempt, fined $5,000 and ordered to pay the Attorney-General’s legal costs.

The integrity of the judicial system is taken very seriously. Fundamentally, the offence of contempt and the associated penalties are not designed to protect a judge’s feelings or reputation but rather to protect the administration of justice. This includes maintaining the confidence of the public in the legal system and deterring frivolous (baseless) attacks on the courts, its officers, judges and magistrates.

Mathews is a reminder of the severity of this longstanding statutory offence. It serves as a cautionary warning of the consequences arising from actions which undermine public confidence in the judicial system.