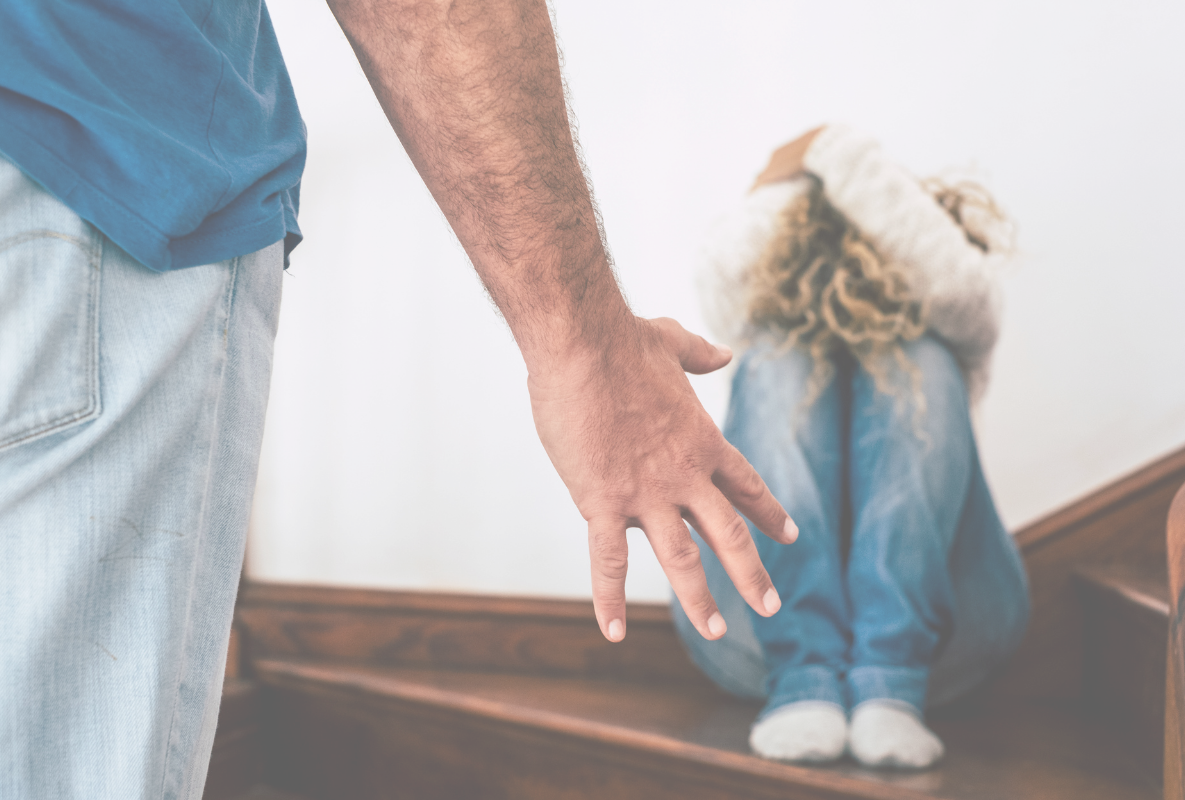 What is Coercive Control?

Coercive control is a pattern of assault, threats, intimidation, humiliation and other abuse that erodes a person’s autonomy and ability to flourish. Many survivors of intimate partner violence describe coercive control as the most harmful aspect of their abusive relationship.

Some common examples of coercive control behaviour are:

Since July 1 2020 until March 31 this year, Queensland police officers responded to 113,779 domestic and family violence occurrences. Although the increased reporting is partly due to a heightened media focus on domestic violence, experts are saying that the increase in domestic violence offences could be a sign that perpetrators are intensifying their efforts to dominate and control.

In February this year, the Queensland Government announced plans to set up an independent taskforce to consult on potential coercive control legislation. The taskforce would be chaired by Justice Margaret McMurdo, former president of the Queensland Court

of Appeal. The taskforce will consult domestic violence survivors, service providers, lawyers and the general community on factors to consider in designing the new legislation.

There is already legislation against coercive control in places like the UK, and the Queensland Government is having regard to those laws to draft similar legislation. In 2015, England and Wales became the first nations in the world to legislate against “controlling or coercive behaviour” in an intimate or family relationship, making it punishable by up to five years in jail.

The UK law defines coercive control as a “a continuing act, or pattern of acts, of assault, threats, humiliation and intimidation or other abuse that is used to harm, punish, or frighten their victim”. As different from isolated incidents of domestic violence, the law says that coercive control has to be a purposeful pattern of behaviour which takes place over a period of time, the victim and perpetrator must be “purposely connected” at the time the behaviour takes place, the behaviour must have had a “serious effect” on the victim meaning that it caused the victim to fear violence will be used against them on “at least two occasions” or it had “a substantial adverse effect on the victim’s day to day activities”, and finally that the perpetrator knows or “ought to know” that it will have a serious effect on the victim.

Understandably, coercive control is difficult to be proven as it often involves one person’s word against another’s. Evidence like text message, emails and phone records can all be helpful in establishing that the perpetrator has submitted the victim to coercive control. If you suspect that you are in a coercive or controlling relationship then it is a good idea to keep a diary of your interactions with the perpetrator so this may be used as evidence.

Where can I get help?

If you suspect that you or another person may be in a coercive or controlling relationship then we encourage you to take steps to report this behaviour. It is never advisable to put yourself in a position where you could be in danger. Always contact police in an emergency or if someone’s life is in danger on 000. Support services like DV Connect and Relationships Australia can provide immediate counselling and support if you are the victim in a domestic violence relationship.

If you require assistance with the drafting of a domestic violence application or representation for your matter at the Magistrates Court, contact us on 1300 749 709. Our experienced family law and domestic violence team here at Ramsden Lawyers would be happy to assist.