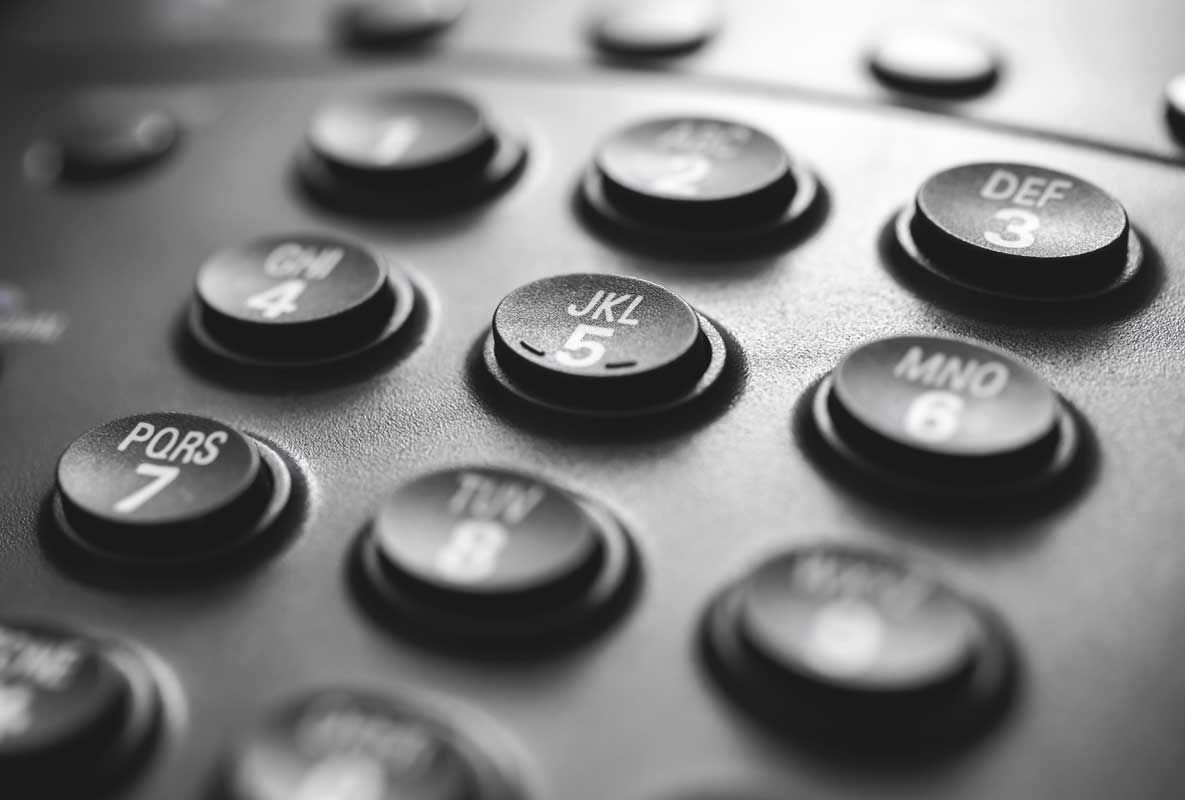 Who is ACM Group Ltd?

ACM is the largest privately owned outsourced debt collection firm in Australia that purchases debts from other entities, including telecommunications companies, utilities companies and banks, and then attempts to recover all or part of the debt. ACM’s representatives usually operate from a call centre, engaging in calls and sending various different types of letters to debtors, demanding payment of the acquired debts.

ACM had previously been embroiled in proceedings brought by ASIC in the Federal Court which found that they had harassed and coerced consumers and engaged in systematic misleading and deceptive conduct when seeking to collect outstanding debts.

The ACCC alleged that ACM, in respect of two debtors, had contravened the provisions of the Australian Consumer Law and / or the Australian Securities and Investments Commission Act 2001. The purported contraventions occurred between 2011 and 2014 in relation to one consumer (‘CT’), and in September 2014 in relation to the other consumer (‘JR’). In both instances, the debt being pursued had been sold to ACM by Telstra.

The court held that a significant body of evidence raised by the ACCC painted a disturbing picture of the extent of ACM’s actions in attempting to recover the debt. It was alleged that ACM was at all material times aware that CT:

The judgment observes that ACM applied intense pressure on CT, including ACM representatives contacting the care facility on at least 40 occasions during 2011 to 2014 asking to speak with CT, and at least 20 letters being sent to CT demanding payment. During this period, ACM representatives were repeatedly informed of CT’s condition but allegedly refused to accept that CT had a disability or accept nursing staff’s explanation of his capabilities.

The ACCC maintained that ACM had engaged in misleading and deceptive conduct in representing that:

The ACCC also alleged that ACM had:

It was also claimed that ACM’s conduct in dealing with each of these consumers was, in all circumstances, unconscionable.

On 30 July 2018, the Federal Court concluded that ACM had engaged in misleading and deceptive conduct, harassment, coercion and unconscionable conduct.

The judgment also considered the use of capitalised, emphasised and carefully-chosen language by debt collection agencies. For example, terms in threat letters such as “may” and “intention”, which strongly suggest that the agency plans to shortly commence legal proceedings will now be read in light of the prominent heading to the pro forma letter. Essentially, the courts will now consider how the use of said terms casts a particular complexion over the intention of the letter.

The judgment stands as an important victory for the ACCC, suggesting that high pressure debt recovery techniques used by debt recovery agencies may not be permitted in the future, and may carry significant ramifications.

If you are facing high pressure debt recovery techniques, or need advice on recovering a debt lawfully and ethically, feel free to contact our Litigation team by submitting an online enquiry or calling us on 1300 749 709.