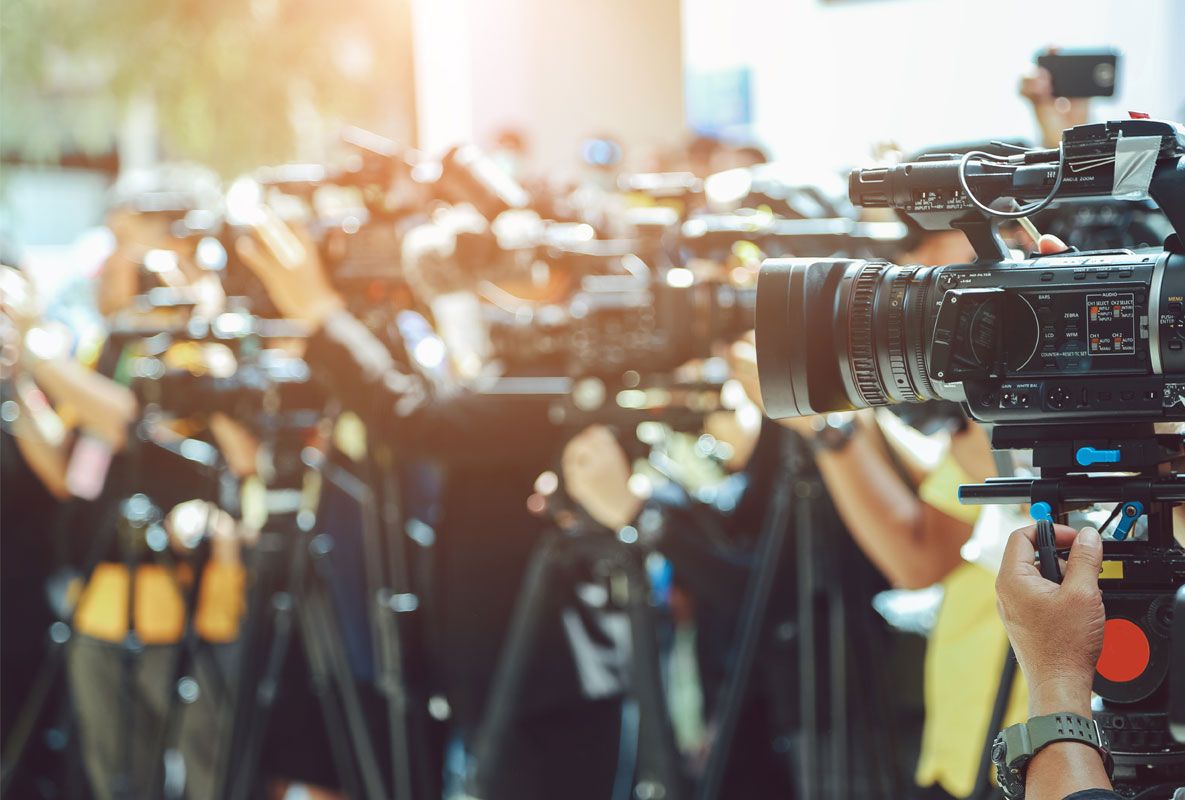 On 2 July 2020, the Full Court of the Federal Court of Australia awarded the largest sum in a defamation case regarding a single individual in Australian history. The case of Nationwide News Pty Limited v Rush [2020] (‘Rush’) will remain a landmark decision highlighting the discretion of the courts to award special damages where no monetary limit applies.

The matter arose from a series of articles published in 2017 regarding the Sydney Theatre Company’s production of King Lear and the behaviour of Mr Rush as lead actor. In particular, the articles suggested that a co-actress had made complaints about Mr Rush regarding purported “inappropriate behaviour” with co-actors. The articles were published in the height of the “MeToo” movement and following a series of high-profile exposés against a number of prominent men in film, including producer Harvey Weinstein, actor Kevin Spacey and television personality Don Burke.

In the context of the “MeToo” movement, Mr Rush alleged that the publications complained of suggested that the “inappropriate behaviour” referred to was of a sexual nature.

In defence of Mr Rush’s claim, Nationwide sought to rely on the statutory defences of justification and qualified privilege. In summary:

To justify the publications, Nationwide relied on the testimony of a female complainant, co-actress Ms Erin Norvill, to establish that there was some evidence of Mr Rush’s purported inappropriate sexual conduct. Notably, the trial judge found that Nationwide had not spoken to Ms Norvill about the alleged abuse prior to the articles going to print.

Mr Rush’s damages were higher than what would commonly be awarded due to multiple factors including the:

Nationwide appealed Justice Wigney’s decision, on the basis that the trial judge erred in his finding as to the credibility of Nationwide’s key witness and that the award of damages was ‘manifestly excessive’.

On 2 July 2020, the Full Court of the Federal Court of Australia, comprising Justices White, Gleeson and Wheelahan, rejected Nationwide’s appeal on all grounds. The Court, among other findings, upheld the trial judge’s decision that the key witness, Ms Norvill, lacked credibility. The Full Court also rejected the appeal that the award was manifestly excessive, finding that it was proportionate to the emotional and reputational harm suffered by Mr Rush.

Upon consideration of the change in social expectations flowing from the “MeToo” movement, the Court was generous in estimating the time Mr Rush would be out of work. It was recognised that film studios would be hesitant to hire an individual who has been the subject of media scrutiny and, on that basis, awarded the largest sum in a defamation case regarding a single individual in Australian history.

If you have ever been the subject of defamatory comments, contact us on 1300 749 709 to see how one of our experienced litigation lawyers can assist you.