Drones and the rules – Know Before You Fly 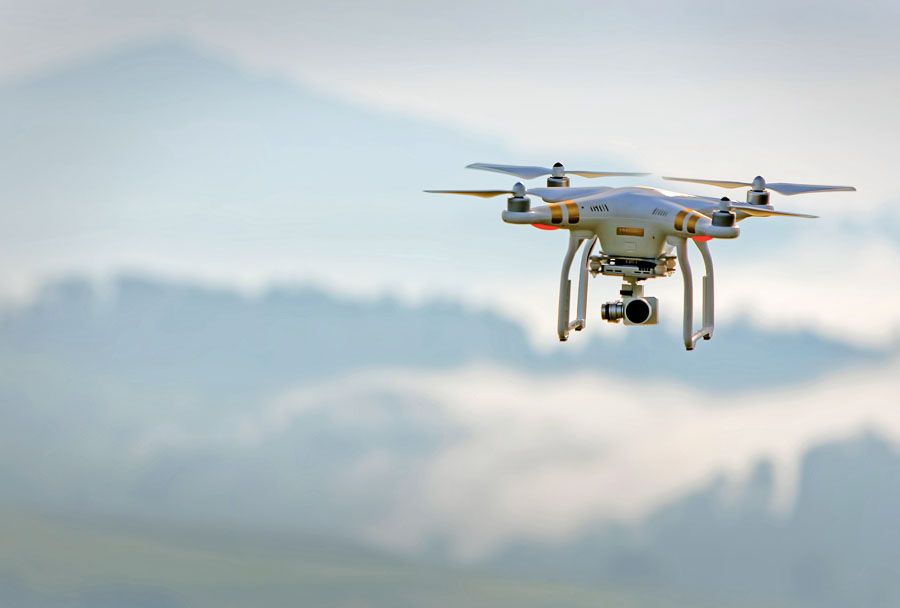 Recreational consumer drones (Remotely Piloted Aircraft Systems (RPAS)) have grown in popularity and affordability in recent years.  According to Recode in 2015, the market was projected to hit around $130 million in sales, by 2018 that number is expected to soar to $1 billion.

Consumer drones had been held back by the high price tag but increasing competition among drone manufacturers is pushing down costs, particularly among higher-end models that can shoot photos and live stream video.

After Senator Pauline Hanson’s social media scandal in July this year, where she was shown standing on the balcony of a high-rise building in Townsville flying a DJI Mavic drone, it is clear that not all recreational drone users know the law.

Recreational drone operators do not need a certificate or license but must abide by CASA Regulations detailed in Civil Aviation Safety Regulations Part 101 which covers all recreational unmanned aerial vehicles (UAVs) (other than a balloon or kite), including model aircraft, remote controlled aeroplanes and helicopters, blimps, rockets, kites, pyrotechnics and drones.

It is the responsibility of the operator of a UAV to ensure that the aircraft is flown safely and in accordance with the regulations.

It is important to be aware that operators could still face penalties even if they inadvertently breach the regulations.  In a recent UK decision: The United Kingdom Civil Aviation Authority v Robert Knowles (unreported, 2014), Mr Knowles was operating his drone legally in a wide open field when during the flight his remote lost radio contact with the drone and it flew out of his control for three minutes, flying within 50m of a bridge and over a nuclear facility before crashing in a river channel. Mr Knowles was prosecuted and fined £800 plus court costs of £3,500.

Only last month, a recreational drone user was investigated by CASA after flying a drone over a crowded Bunnings carpark to pick up a sausage at a sausage sizzle. The video posted on YouTube shows several breaches of the rules, including: flying a drone out of visual line of sight — assuming that it is being piloted from the backyard hot tub depicted in the video; flying within 30 metres of people; and flying over a populated area.

Recreational drone users are also advised to respect personal privacy by not recording or taking photos of people without their consent, breaching state and territory privacy or trespass laws, or even copyright legislation for camera operation depending on how and where the drone is flown, and whether audio, video or photographic footage is recorded.  Airspace above private land may be considered private property, to the extent that the airspace is necessary for using the land below it.

Potential fines for breaching the regulations range from $900 to $9,000 and if someone is injured by a drone, Australia’s Civil Aviation Safety Authority (CASA) can seek prosecution.

If you are a new drone pilot or consumer seeking guidance on drone rules including drones for commercial use, feel free to contact our Business Law team by submitting an online inquiry, or calling us on (07) 5592 1921.