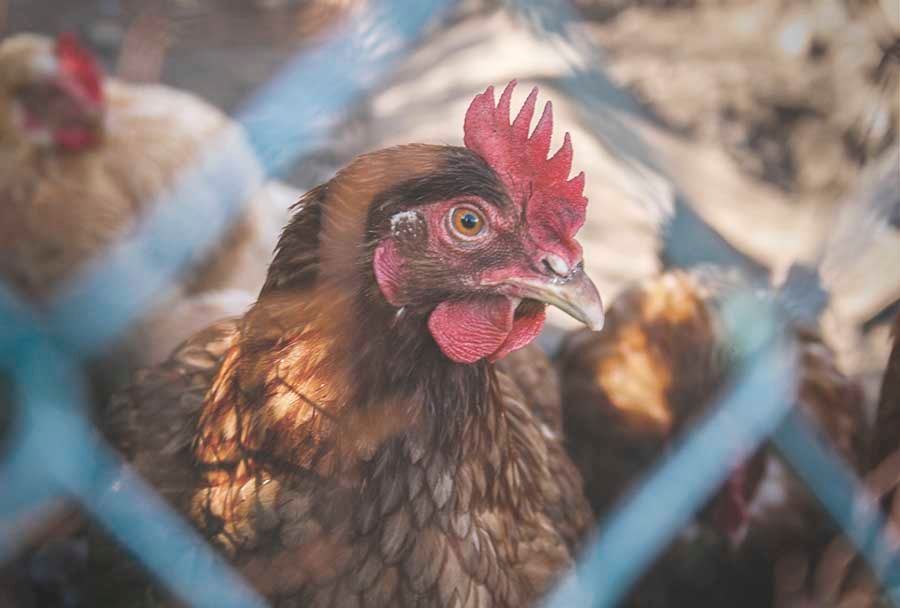 WA egg producer Snowdale Holdings (‘Snowdale’) has been punished with a $750,000 fine in Australian Competition and Consumer Commission v Snowdale Holdings Pty Ltd (No 2) [2017] FCA 834 for misleading claims about the nature of the living conditions of its livestock between April 2011 and December 2013. The company had previously claimed in its advertising that its eggs were “free range” and used images of chickens in “grassy fields” to imply the free roaming nature of their living conditions.

Snowdale is one of WA’s biggest egg producers and sold to retail giants Coles and Woolworths, supplying eggs under a number of brands including “Eggs by Ellah”, “Swan Valley Free Range” and “Wanneroo Free Range”.

A Federal Court judgment occurred in May 2016 where it was held that Snowdale had breached consumer protection laws by making false or misleading representations about its hens by claiming they lived in conditions where they were free to move freely in an open range.

The Australian Competition and Consumer Commission (‘ACCC’) argued that housing approximately 18,000 hens in a barn with multiple exits was insufficient to describe the living conditions as “free range”. In reality the chickens did not have meaningful and regular access to an outdoor range and lived in high stocking density.

The 2017 proceedings were to determine the fine to be applied. On 25 July 2017 Justice Siopis fined the company in addition to making orders that it pay $300,000 in costs and implement a compliance program to prevent future breaches. Part of the sanctions involve Snowdale issuing a public notice via its Eggs by Ellah website acknowledging the contravening conduct and publishing a half-page corrective advertisement in The West Australian.

The fine is the largest ever awarded by the Court over misleading claims about free range eggs. The decision is notable for putting businesses on notice about the seriousness of being truthful in any marketing claims broadcast to the public. The importance of truthfulness is arguably even more essential when the goods in question are a high-end product for which consumers are willing to pay a significant cost premium. At the same time, the decision defends those businesses who have made legitimate and costly efforts to reorganise their business models to earn the right to claim in its marketing a particular accreditation or description (such as “free range”).

If you are concerned about your rights or obligations as a business owner or consumer, feel free to contact our Business Law team by submitting an online inquiry, or calling us on (07) 5592 1921.