How much can charity directors and employees be paid? 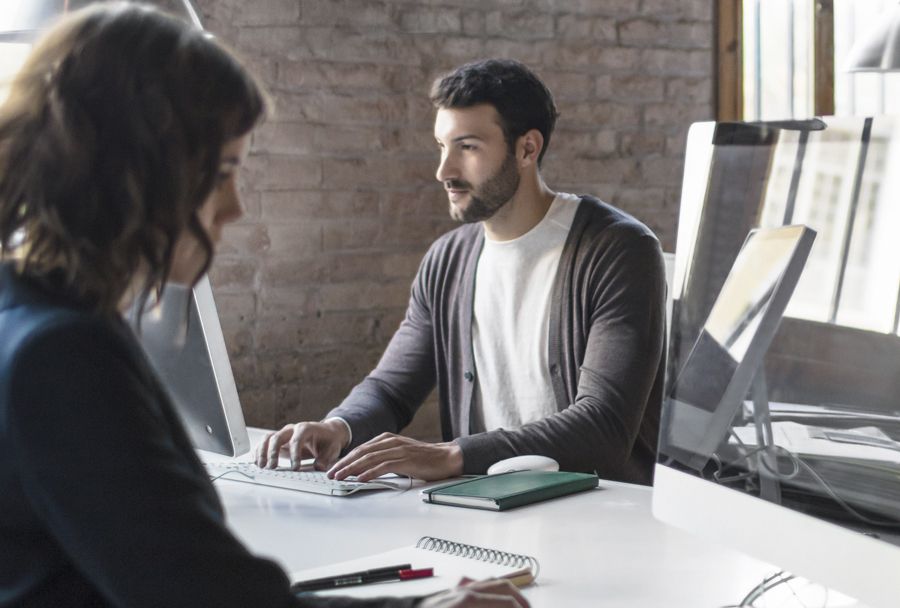 According to the Australian Charities and Not-for-profits Commission (‘ACNC’) Australia currently has approximately 54,000 registered charities across a range of diverse sectors (such as education, welfare and the environment). In 2015-16 alone Australians gave $12.5 billion to charities and not-for-profit organisations.

With the amount of money flowing through charities in Australia it is only reasonable to consider the rules and regulations that apply to the remuneration of the people that run charities.

How much can charities spend on employees?

It is a common misconception that an individual that contributes services to a charity is not entitled to be remunerated for his or her efforts. Yet it would not be possible to attract individuals with the appropriate skills and expertise without offering legitimate paid employment in return.

As a result of the employment relationships that charities often form with their employees (note that people involved in charities can also be contractors or volunteers depending on the arrangement), charities are bound by the same employment laws as any other employer.

Salaries given to employees of a charity are considered part of the charity’s administration costs. There are no laws that strictly control how much a charity spends on administration, but there are a list of Governance Standards that a charity must uphold in order to retain their charitable status with the ACNC.

When deciding how much to pay an employee, a charity’s board (or remuneration committee) must abide by the Governance Standards and will typically consider the following factors:

These factors allow a charity to consider what is essentially the current “going rate” for a particular employment position. Any amounts paid to employees as a salary must be properly justified and indicate to the ACNC that the amount is in the best interests of the charity.

The standard for a valid employee salary is based on whether the charity could adequately explain its administration costs to the members, donors or the public at large by reference to the charity’s purpose. The ACNC typically does not question the decisions of a charity’s board but evidence of unreasonably high administration costs may prompt the ACNC to investigate.

Can the directors of a charity be paid?

In cases where the charity operates for non-commercial objectives (you can tell if this is the case if the charity does not end in the word “Limited”), charities are not able to provide members with remuneration and the board must approve all other payments the company makes to directors.

Generally even if a director cannot be paid under a charity’s structure, a director will be entitled to receive remuneration for expenses reasonably incurred in the course of carrying out directors duties (such as reasonable travel expenses).

Can a director be paid as an employee?

If a charity is non-commercial in nature (meaning that directors are not entitled to remuneration), the charity’s constitution may also allow directors to serve as employees and receive a salary.

If a director of a charity also becomes an employee, any conflicts of interest need to be considered in future decisions and the board must disclose any actual or perceived material conflicts of interest. The board is then to vote on the matter to decide if a conflict needs to be decided upon or merely acknowledged.

While conflicts of interest are not in and of themselves a serious problem, they must be handled appropriately – typically by reference to a company’s conflict of interest’s policy.

It should also be considered that oftentimes directors of a charity can impact the reputation of the charity, for better or worse. Any decisions regarding directors’ remuneration should be made in the broader context of brand reputation and consumer perceptions about charity integrity.

If you are concerned about receiving remuneration as a director or employee of a charity or not-for-profit organisation, you should be sure to seek legal advice. Ramsden Lawyers are experts in all aspects of employment law and regularly advise charitable organisations, employees and directors on remuneration rules.