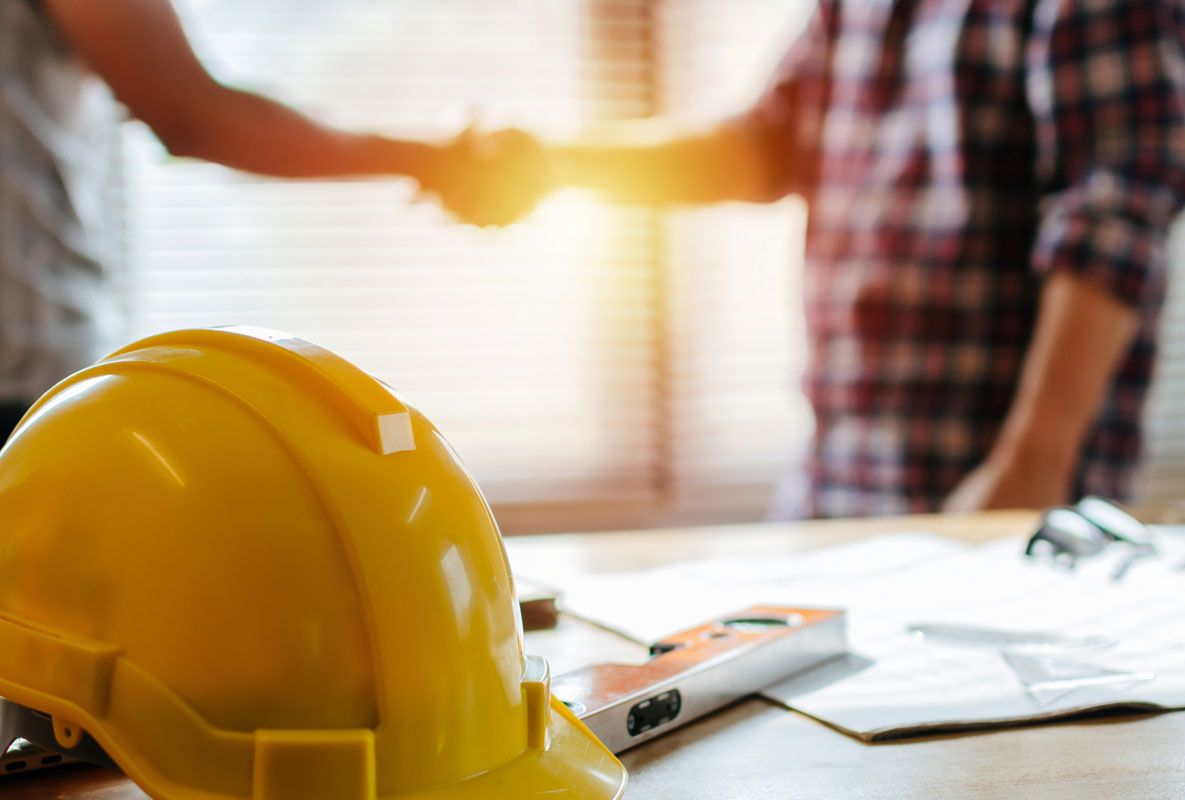 The issue before QCAT was whether the homeowners had properly terminated their residential building contract before they made a claim under the Scheme.

Requirements for making an insurance claim

Part 5 of the Queensland Building and Construction Commission Act 1991 (‘QBCC Act’) establishes the Scheme, the main purpose of which is to provide assistance to consumers of residential construction work for loss sustained when building work is not completed and/or is defective.

A key precondition for making a claim under the Scheme is that the relevant building contract must first be properly terminated. Failure to do so will result in the QBCC disallowing an insurance claim, as the Tribunal observed in Allen.

Background to the Allen dispute

On 17 February 2016, the relevant builder entered into a building construction contract with the homeowners. A year into the contracted works, the parties fell into dispute about the lack of progress of the work which led to the homeowners terminating the contract on 17 November 2017. The homeowners served a Notice of Substantial Breach for numerous breaches including failure to complete the standard of work required. After serving this Notice, on 5 December 2017, the homeowners brought an insurance claim under the Scheme for loss sustained because of incomplete residential construction work.

Clause 39 of the parties’ contract gave the homeowners a right to terminate the contract in the event the contractor acted in breach of the contract. However, the Tribunal held that there was no breach due to the fact that:

As the builder provided a satisfactory response/ defence to the Notice to Show Cause, the defects claimed by the homeowners were not of a substantial nature and did not justify termination of the contract. The homeowners did not have a proper basis to terminate the contract and were therefore, unable to make a claim under the Scheme.

Assistance when making an insurance claim

Homeowners need to take care when terminating residential building contracts if they want to make an insurance claim under the QBCC Act. This is because a party is barred from pursuing a claim if the contract was unlawfully terminated.

If you are bringing a claim under the QBCC Act in relation to a construction contract, contact our Litigation team at Ramsden Lawyers to discuss your contractual rights and obligations.