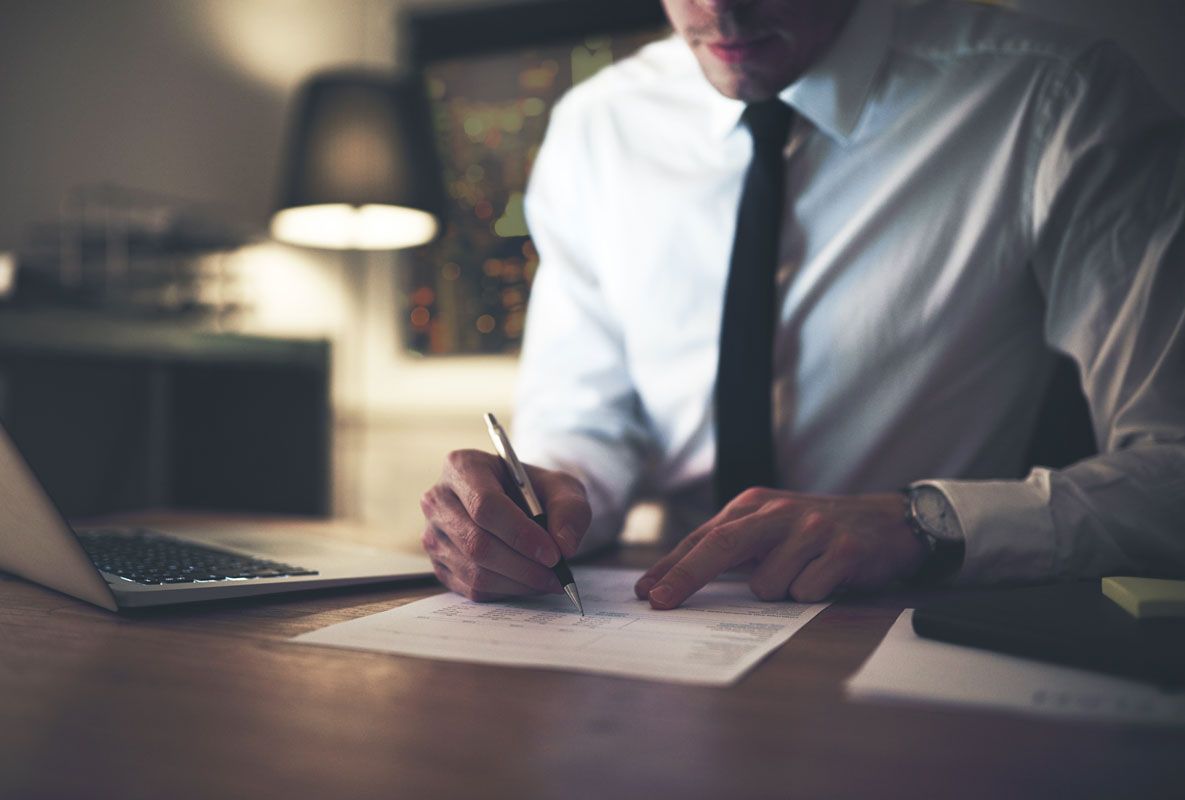 Recent changes to the Corporations Act 2001 (Cth) (‘Act’) are set to take effect from 1 July 2018 such that so-called ‘ipso facto’ clauses are only enforceable with court approval in the insolvency context. The changes were enacted through the Treasury Laws Amendment (2017 Enterprise Incentives No. 2) Act 2017.

What are ‘ipso facto’ clauses?

Historically ipso facto clauses have commonly been included in commercial contracts to mitigate the risk that the other party to a contract will become insolvent. This was accomplished by providing that a party could terminate the contract where the other party appointed an external administrator or became subject to an event indicating possible or actual insolvency. The clause frequently resulted in companies seeking to restructure being inhibited or prevented from implementing a successful turnaround strategy.

The amendments come at a time when legislators have made a concerted effort to improve Australia’s stark track-record with successful turnarounds as evidenced by the safe harbour reforms.

An ipso facto clause now cannot be enforced on the basis a receiver/administrator is appointed over the relevant company or the company enters a scheme of arrangement (‘SOA’). The ‘stay’ the amendments provide applies to any ‘rights’ that accrue ‘by express provisions (however described) of a contract, agreement or arrangement’.
One unclear factor is how the courts will interpret ‘rights’ for the purposes of ipso facto clauses, however the parliamentary intention is for the legislation to apply specifically to ipso facto clauses used to inhibit schemes of arrangement or administrations implemented to assist in company turnarounds.

Do the amendments apply to other contractual rights?

In addition to ipso facto clauses, the amendments apply to other contractual rights that are sought to be enforced due to the financial position of a company which may be indicated by it making a particular decision (eg by appointing an administrator or entering a SOA).

The amendments include anti-avoidance provisions that extend its scope to include contractual clauses that attempt to undermine the changes by suspending contractual rights contrary to the amendments ‘in substance’. This is a broad capture-all provision that will apply to many of the typical workarounds that would otherwise be available, such as clauses that allow:

Are there any exemptions?

Are the amendments retroactive?

The amendments are not retroactive. They do not apply to contracts that are currently on foot, nor existing agreements that are varied to avoid the consequences of the changes.

Ipso facto clauses also become fully enforceable once a SOA or administration/receivership (as the case may be) has already occurred, so long as the clause is not enlivened due to the financial position of the other party during that time.

Ramsden Lawyers’ are experts in commercial contracts and distressed situations, including in the insolvency context. If you have questions about the ipso facto amendments, contractual rights or insolvency generally feel free to contact Ramsden Lawyers’ business team on (07) 5592 1921 or alternatively via our online enquiry system.