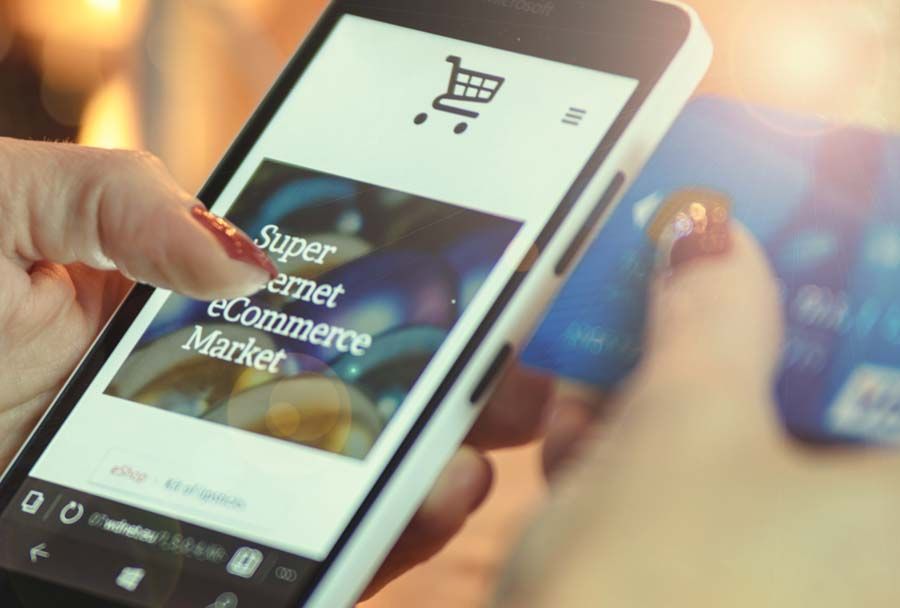 Former operator of online stores Electronic Bazaar and Dream Kart, sentenced to 3 months imprisonment for failing to comply with court orders made against him in 2015.

The Australian Consumer Law is the national legislation that protects consumers from the improper conduct of businesses in the course of trade by providing them with a series of rights and guarantees. On 28 June 2017, the Federal Court of Australia held in the case of ACCC v Chopra (No 2) [2017] FCA 729 that Mr Chopra was to serve three (3) months imprisonment – though two (2) months were suspended on the condition that Mr Chopra refrain from:

The case concerned Mr Chopra’s repeated misleading claims about the refunds and returns policies of goods sold from his online retail business, as well as failure to supply goods within a reasonable time after accepting payment in breach of Australian Consumer Law. Previously, Mr Chopra had been charged a penalty of $100,000 for the breaches and had an injunction imposed on him by the Court that restricted the representations Mr Chopra could make to his consumers regarding refunds, replacements and supply timeframes. The issue was that Mr Chopra then set up new online electronics shopping websites that, while utilising slightly modified wording, breached the same aspects of the Australian Consumer Law for which he was previously fined.

Though Mr Chopra’s offences committed under the Australian Consumer Law were the only blemishes on his character, the Court considered the seriousness of the offences and Mr Chopra’s deliberate contravention of the Court’s previous orders significant enough that it felt that a term of imprisonment was the only recourse it had available, especially considering Mr Chopra was an undischarged bankrupt. The decision highlights the importance for businesses (particularly those with an online e-commerce presence) of understanding their obligations under the Australian Consumer Law and exactly what disclaimers they are entitled to make to consumers.

If you are concerned about your rights or obligations as an individual or business under the Australian Consumer Law, feel free to contact our Business Law team by submitting an online inquiry or calling us on (07) 5592 1921.