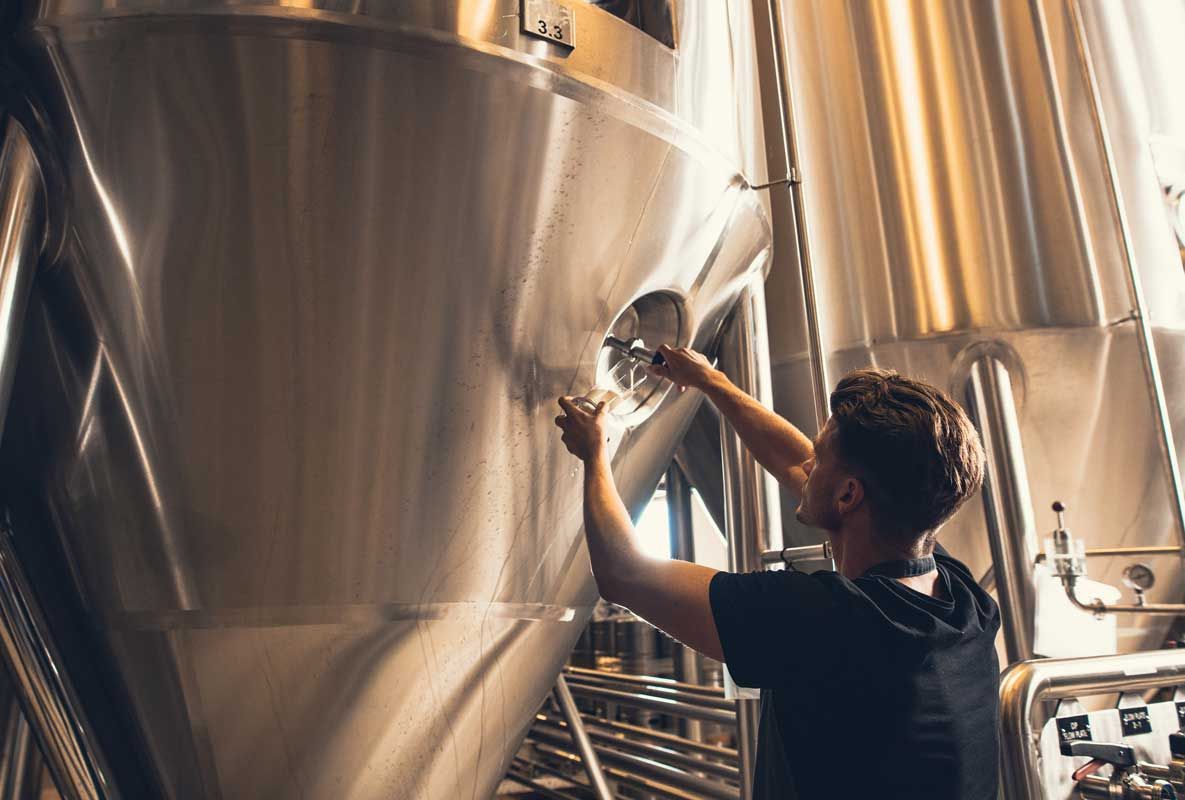 The basics: A ‘lease’ is an agreement setting out the terms of tenancy between a business owner moving into a premises and a landlord (being the owner of the premises). There are generally 2 types of leases, being ‘retail leases’ and ‘commercial leases’. Essentially, retail leases are leases covered by specific legislation in each State and Territory and are generally associated with tenancies in shopping centres while ‘commercial leases’ are for tenancies where there is no ‘retail’ activity (i.e. warehouses). A properly drafted lease is an asset of the business and is often a major consideration for a purchaser looking to buy a business. Read more to learn about leases for breweries.

Most leases contain a clause (or clauses) requiring the tenant to reinstate or ‘make good’ the premises at the end of the lease. A ‘standard’ or template reinstatement clause requires the existing tenant to remove their fit-out, equipment and goods and reinstate the premises to the exact same condition that it was in when they moved in. Failure to properly reinstate the premises can result in the landlord paying to do it themselves and then seeking a cash settlement from the tenant or the landlord seeking damages.

Depending on the nature and extent of the fit-out, reinstatement can take a significant amount of time and the costs can be substantial.

Like a number of other businesses, breweries by their nature require specific fit-out and infrastructure. Existing sites could be required to have a range of renovations and alterations to be able to house a brewery such as walls being added and removed, additional cement slabs being poured, ramps being built, ventilation being cut into the ceiling and walls, floor preparation, cool rooms being built-in, additional water and waste water points being added, waste water tanks being installed and a range of other alterations.

It is not uncommon for a fit-out to require the floor to be opened up to run new pipes (i.e. the cement slab being cut and pulled up) or for the roof to be opened up and altered to allow for fermenters and silos to stand up.

Some landlords will offer ‘incentives’ such as cash payments or rent free periods to assist tenants with the establishment costs associated with fitting out the premises.

Some landlords will allow fit-out and infrastructure to remain in the premises after the end of the tenancy, particularly if it adds value to the premises and does not detract from the appeal of the premises to prospective tenants. Unfortunately brewery fit-out is unique and is generally required by landlords to be removed. In such instances tenants are required to bring the premises back to “base state”, meaning leaving the premises as nothing more than a bare shell.

Given the extensive fit-out and infrastructure requirements of breweries, ‘standard’ reinstatement clauses are not ideal for most brewery leases. For breweries, a ‘standard’ reinstatement clause will require the exiting tenant to remove all the additions that they have made to the premises which can become costly particularly where the brewery has opened up the cement slab to add fresh water and waste water points, added extra cement slabs, ramps, added or removed the roof and ceiling, polished or covered the floor etc.

To add to this difficulty, where landlords have offered ‘incentives’ such as a cash payment to assist the tenant with fitting out the premises, often it is unclear as to who owns what and whether the incentive spend works are therefore owned by (and the responsibility of) the landlord. In some instances, tenants are able to afford to fit-out the premises solely due to incentive payment, and struggle with cash flow at the end of the lease to undo the work.

What should you do?

A lease is an asset of the business and both the landlord and tenant should make sure that they fully understand its requirements and seek professional advice where appropriate.

TIP:  Think ahead before signing a lease and recognise the difficulties that may arise – work with the landlord on creating a suitable arrangement for both parties. Properly drafted clauses benefit landlords too as, if there is a dispute and the landlord seeks damages, the recovery amount after the litigation process is often less than the actual cost of litigating.

Have a lease in place or about to sign a new lease? Not sure about your lease or just want a second option? Forward a copy of your lease to us and we will complete a COMPLIMENTARY LEASE REVIEW to identify areas of material concern that you should seek advice on.