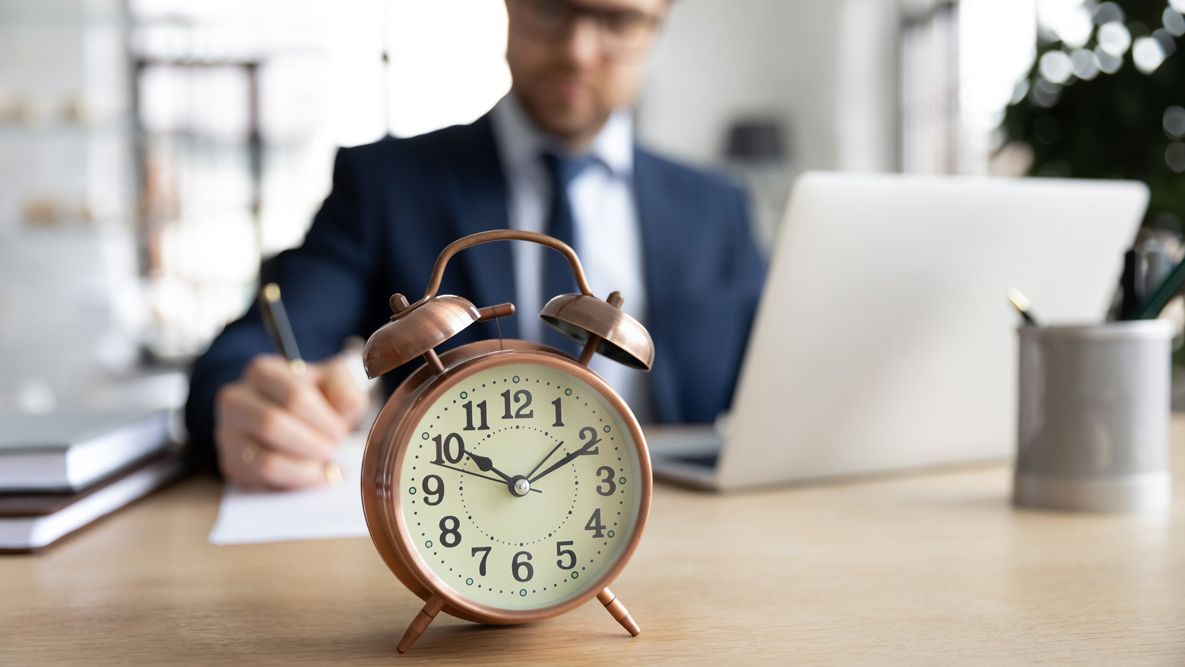 The plaintiff, Mr Hodgetts, at the time the segment aired was developing a video game, which he estimated was going to sell more than 50 million copies (this is more copies than Super Mario Bros and Call of Duty have ever sold). Mr Hodgetts claimed that ‘Kyle the Con’ portrayed him as a conman and untrustworthy and he consequently commenced proceedings, arguing that if it wasn’t for the segment he would have sold more than 50 million copies.

Importantly, Mr Hodgetts wasn’t pursuing the defendants for the broadcast of the segment (presumably because he was out of time), but rather the television segment being uploaded to the Nine website. Ms Cuthbert was also being sued for allegedly republishing the contents of the interview on her website.

Section 10AA of the Limitation of Actions Act 1974 (Qld) (‘Act’) provides that defamation claims must not be brought after 1 year from the date the matter complained of was published. Under section 32A of the Act, an extension of time can be granted for a period up to three years, however, this extension is seldom granted.

1) the defamatory material on the Nine Website remained accessible to the public until at least April 2017; and

2) the defamatory material on the A Current Affair Facebook and Twitter pages remained accessible to the public until at least June 2020 and was viewed by members of the public between April 2016 – April 2017.

Decision of the Supreme Court

Justice Flanagan did not accept Mr Hodgett’s arguments and gave summary judgment in favour of the Nine Network. His Honour highlighted that the mere fact that the material remained online within the limitation period is insufficient to extend the limitation period. It is essential that a third party has downloaded and comprehended the material. Mr Hodgetts’ mere screenshots of the online material was not sufficient evidence to establish that the material was downloaded and comprehended by a third party in the required time frame.

Justice Flanagan’s determination that Mr Hodgetts’ claim should be summarily dismissed highlights the necessity for prospective plaintiffs to ensure there is sufficient evidence to support their claim for defamation and that the claim is made within the strict one-year limitation period.

For example, if Mr Hodgetts had obtained evidence at the time the material was published online of third parties downloading and viewing the publication, it is likely he would have avoided summary judgment and been able to progress his defamation claim to trial.

It is necessary to be prompt when commencing proceedings with defamation as a cause of actions as limitation periods are extremely strict. If you have ever been the subject of defamatory comments, contact us on 1300 749 709 to see how one of our experienced litigation lawyers can assist you.