Lottery Winnings and Property Settlements: Who gets what? 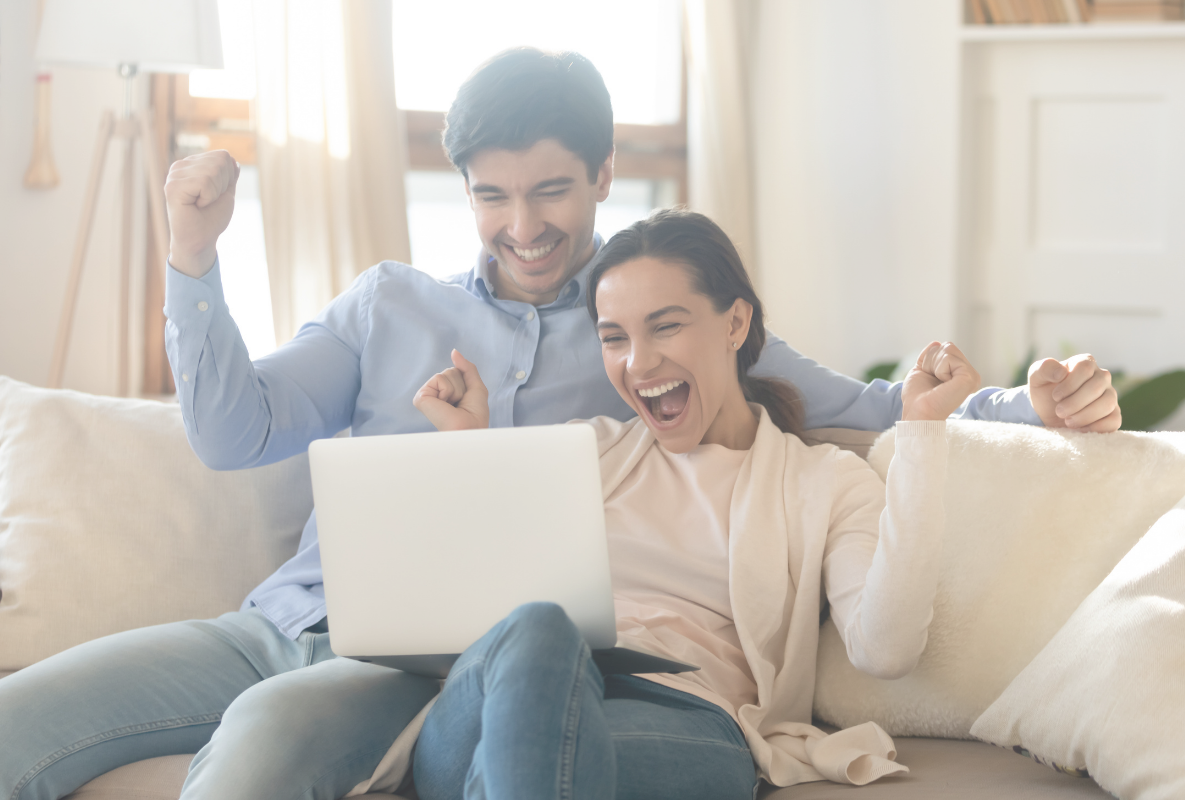 If you have won the lottery and are now separating or getting divorced, you may be wondering what happens to your winnings. Under the Family Law Act 1975 (Cth), whether you are married or in a de facto relationship, lottery wins are considered property and therefore form part of the asset pool. Using different cases we explore lottery winnings and property settlements.

Below are case summaries of the most relevant Australian cases dealing with lottery winnings. As you will see, how the Courts deal with lottery winnings will depend on various factors including how the funds were used over the course of the relationship, future needs of the parties and whether the winning ticket was purchased before or after separation.

Prior to this case, a lottery winning may or may not have warranted an adjustment of the asset pool. Winning the lottery was, and still is, an unlikely event so the Courts had not yet established a particular position. It was not until Zyk & Zyk that the Full Court adopted the position that lottery winnings should be viewed as both a windfall and a contribution.

The husband purchased a lottery ticket and won a share of $95,000. The purchase of the ticket had come from joint shared income. The Court found that it was general practice for the husband to give over all monies to the wife who had practical control of the family finances. The lottery winnings were used as joint funds and therefore constituted a joint contribution.

The husband won a $5 million lottery prize approximately 18 months after the parties had commenced separation. The parties had been in a relationship for 12 years and had a child together. At the time of separation, the parties had not effected a formal property settlement as there were no significant assets. The wife sought an order to effect property settlement and the Court awarded her 15% of the winnings, a total of $750,000. The husband appealed the decision and lost.

The Court reasoned that an adjustment be made in the wife’s favour because of the substantial financial and non-financial contributions made by the wife throughout the course of their 12-year relationship. The wife provided for the husband while he was suffering from a heroin addiction and provided financial support when he was studying. The child resided solely with the wife and was not supported by the husband. Given the financial disparity between the parties and the wife’s ongoing costs involved in the sole support and care of the child, the Courts made the adjustment and awarded the wife 15% of lottery winnings.

The husband appealed this decision and argued that the ticket was purchased from joint funds and therefore he was entitled to a larger portion of the winnings in the property settlement. The Court said that even if this was the case it ignored the parties post separation lives. The Court was satisfied that the ticket was purchased post separation which meant not only had the parties been living separate lives, but separate financial lives. The appeal was dismissed and the husband was ordered to pay for the wife’s costs.

In this case the husband won the lottery a year into the marriage and deposited the winnings into a long-term deposit account in his name alone. Over the course of the marriage the parties lived mostly separate financial lives, never opening a joint bank account. The husband purchased the ticket, choosing the same numbers he used on a weekly basis. After 10 years the parties separated and by that stage the lottery winnings were worth approximately $1,000,000.

So what does that mean for the lottery winnings and property settlement?

Ultimately, the Court will look at the facts of each case to come to a determination of the lottery winnings and property settlements.

If a ticket was purchased during the relationship and winnings were contributed towards joint partnership, it is likely to be viewed as joint property and treated as such in any property settlement. However, the Court considers the nature of the parties relationship at the time the lottery ticket was purchased as relevant as to whether the winnings should be classified as a joint contribution. If you and your partner conducted mostly separate financial lives, then it is likely that lottery winnings will be considered a sole contribution by the party who purchased the ticket.

The future needs of the parties, factors like age, health and earning capacity, will be considered by the Court. If you have sole care and support your child/ren the Court will also take this under consideration for the lottery winnings and property settlements.

If you require assistance with lottery winnings and property settlements specifically, or any other family and/or property matters, please contact Ramsden Lawyers at 1300 749 709.