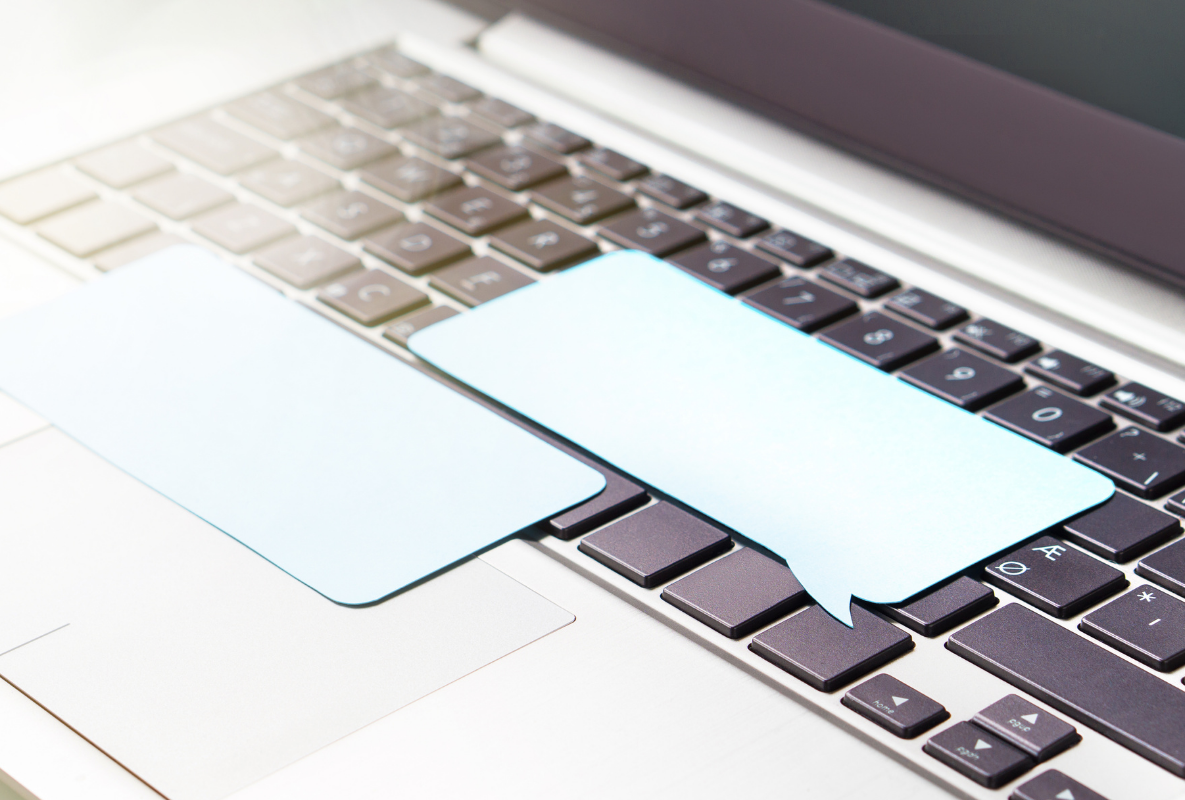 BACKGROUND FROM OUR DEFAMATION LAWYERS

Dylan Voller came to public attention after his detainment in a youth detention centre in the Northern Territory went viral. Mr Voller’s story broke news headlines after media companies published an image of him shackled to a chair wearing a hooded jumper. There were several Facebook posts and stories uploaded, where a number of third-party Facebook users responded commenting allegedly defamatory comments about Mr Voller, who later commenced proceedings against the media companies that had uploaded the relevant content.

In the case of Fairfax Media Publications Pty Ltd v Voller; Nationwide News Pty Ltd v Voller; Australian News Channel Pty Ltd v Voller [2021] HCA 27 (‘Voller’), the High Court determined that, by facilitating a platform that allowed the defamatory comments to be made, the media companies (being Fairfax Media Publications, Nationwide News and Australian News Channel) were the publishers of third-party Facebook user comments. Despite not being the direct publishers of the content, the media companies were found liable for their “participation” in the creation of the material. ‘A majority of the High Court held that the liability of a person as a publisher depends upon whether that person, by facilitating and encouraging the relevant communication, “participated” in the communication of the defamatory matter to a third person. The majority rejected the appellants’ argument that for a person to be a publisher they must know of the relevant defamatory matter and intend to convey it. Each appellant, by the creation of a public Facebook page and the posting of content on that page, facilitated, encouraged and thereby assisted the publication of comments from third-party Facebook users. The appellants were therefore publishers of the third-party comments.’

WHAT DOES THE HIGH COURT’S DECISION MEAN FOR YOU?

If you facilitate or participate in the creation of defamatory material, you may be held liable or jointly liable, even if you have not made the publication yourself. It is important that you monitor your social media platforms and your internet applications generally to ensure that you are not affording anyone the opportunity to make defamatory statements about a third party on accounts that may be linked to you. This is a complex issue which requires careful consideration on a case-by-case basis and as such, if you may have made defamatory comments, or had defamatory comments made against you, it is important that you seek legal advice without delay, particularly noting that strict limitation periods apply to in respect of a cause of action in defamation.

HAVE YOU BEEN DEFAMED?

With the rise in social media and online publication, there has necessarily been a rise in the exposure to defamatory material being published and the fall out that material can be devastating to a party’s reputation. The decision in Voller identifies a real risk for social media page administrators with respect to defamatory content being made about another party.

There are three necessary elements to a valid cause of action in defamation, being:

In establishing the above elements, the first two elements are a question of fact, while the third element is determined by considering whether an ordinary, reasonable person would, on hearing, seeing or reading the material, think less of the person about whom the material was published. You can read more about defamation claims generally on our website by clicking the following link Defamation, Media & Reputation.

DO I NEED A DEFAMATION LAWYER?

Our litigation defamation lawyers can talk through your potential cause of action in defamation to help you understand your legal position and develop an appropriate strategy to progress your matter. With that said, the Defamation Act has strict timeframes, so you should seek advice as soon as possible, so as to ensure you do not forever lose your rights to make a claim in respect of the relevant defamatory publication.

RAMSDEN DEFAMATION LAWYERS ROLE IN LITIGATION AND YOUR SUCCESS

If you are looking to seek legal advice in relation to a potential defamation claim, whether that be for or against you, Ramsden Lawyers are able to assist you. Our defamation lawyers invite you to arrange an initial consultation to assist you in navigating the procedures set out under the Defamation Act.

For further all things litigation and business at Ramsden Lawyers please follow this link.