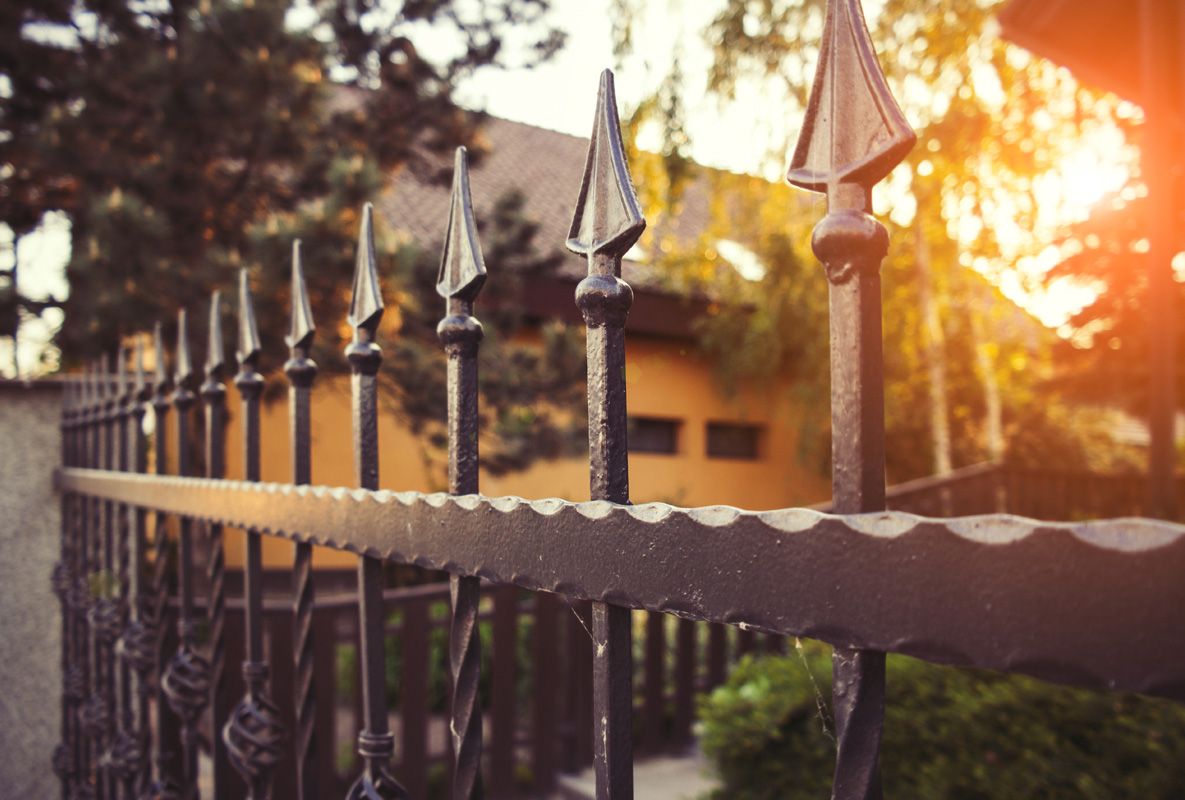 On 13 July 2020, the Supreme Court of New South Wales delivered their decision in the defamation case of Cosco v Hutley (No 2) NSW 893 after a prolonged four-year dispute. The Court ordered Sydney lawyer Ms Hutley to pay her neighbour $360,000 in damages, including interest, for defaming her neighbour Mr Cosco. In addition to recognising that Ms Hutley bullied Mr Cosco, the Court also held that the comments broadcasted about Mr Cosco on Channel Nine’s A Current Affair (‘ACA’) were defamatory.

The Accumulation of Events

The event in question involved a broadcast on ACA in July 2016. Initially, Ms Hutley accused Mr Cosco of causing her and her family significant stress arising from the construction issues on Mr Cosco’s property. This construction dispute ended up in the Land and Environment Court where Mr Cosco was driven to bankruptcy upon being ordered to pay Ms Hutley $179,000. However, this is not where the dispute ended.

After the events which transpired in the Land and Environment Court, Mr Cosco was accused of “harassing” Ms Hutley’s family. Mr Cosco went as far as to spray highly toxic foam into Ms Hutley’s exhaust vent, arguing that he was attempting to seal an illegal vent. In response, Ms Hutley took out an apprehended personal violence order (‘AVO’) against Mr Cosco who, in retaliation, decided to pursue the same order.

This was the point where ACA became involved in the dispute. Ms Hutley told ACA that Mr Cosco had put her family in danger. During the court proceedings which followed, Mr Cosco pleaded guilty to malicious damage for blocking the vent; however, he launched a defamation case and counter-sued Ms Hutley. This was on the grounds that Ms Hutley’s statement on ACA alleging that he put her family’s lives in danger caused Mr Cosco to suffer reputational damage as well as emotional suffering and embarrassment.

The Judgment of the New South Wales Supreme Court

Evidence was brought before the Court as proof that Mr Cosco, prior to the ACA broadcast, had a reputation as a trustworthy and competent builder. In the aftermath of the broadcast, Mr Cosco avoided public interaction due to suffering extensive embarrassment and emotional suffering from the comments made to the public by Ms Hutley. Ultimately, the defamation case was upheld and the gravity of the matter was reflected in Ms Hutley being ordered to pay $300,000 in damages plus interest and legal costs.

In addition to the defamatory nature of the broadcast, during the court proceedings, written communications from Ms Hutley involved threats towards Mr Cosco such as “We’re going to roast you [in court], we’re lawyers”. This statement was recognised by the Court as a bullying tactic. Irrespective of where the fault lied in the proceedings, the presiding judge, Justice Rothman, said this provided a lesson in “how not to conduct relations with neighbours”. Consequently, the neighbourhood disagreement was brought to its final leg upon the Sydney lawyer resorting to behaviour which displayed arrogance and superiority.

The lengthy dispute and the conduct of both the parties was termed “pathetic” by Justice Rothman. This was in reference to both Mr Cosco and Ms Hutley taking out AVO orders against each other. The back and forth dispute was drawn out and dealt with in a less than professional manner by both parties. Despite Mr Cosco pleading guilty to the malicious damage charges, the Court handed down an order in favour of Mr Cosco. Not only did Ms Hutley pay for her actions, Rothman took the opportunity to give Ms Hutley a reprimand, establishing that behaviour which suggests a sense of privilege is not tolerated by the Court.

It is not uncommon to see a claim fall back on the plaintiff where unprofessional tactics are observed in proceedings. The implications of this four-year dispute show how disagreements over the neighbourhood fence can escalate to being broadcast widely and publicly further inflaming tensions and potentially constituting defamation. It is a cautionary warning to be mindful of what is said in the heat of battle as it could lead to a defamation case.

If you are currently dealing with a neighbourhood dispute or have been subject to defamation, contact our experienced litigation team and we would be happy to advise you on your options or assist in commencing an action.