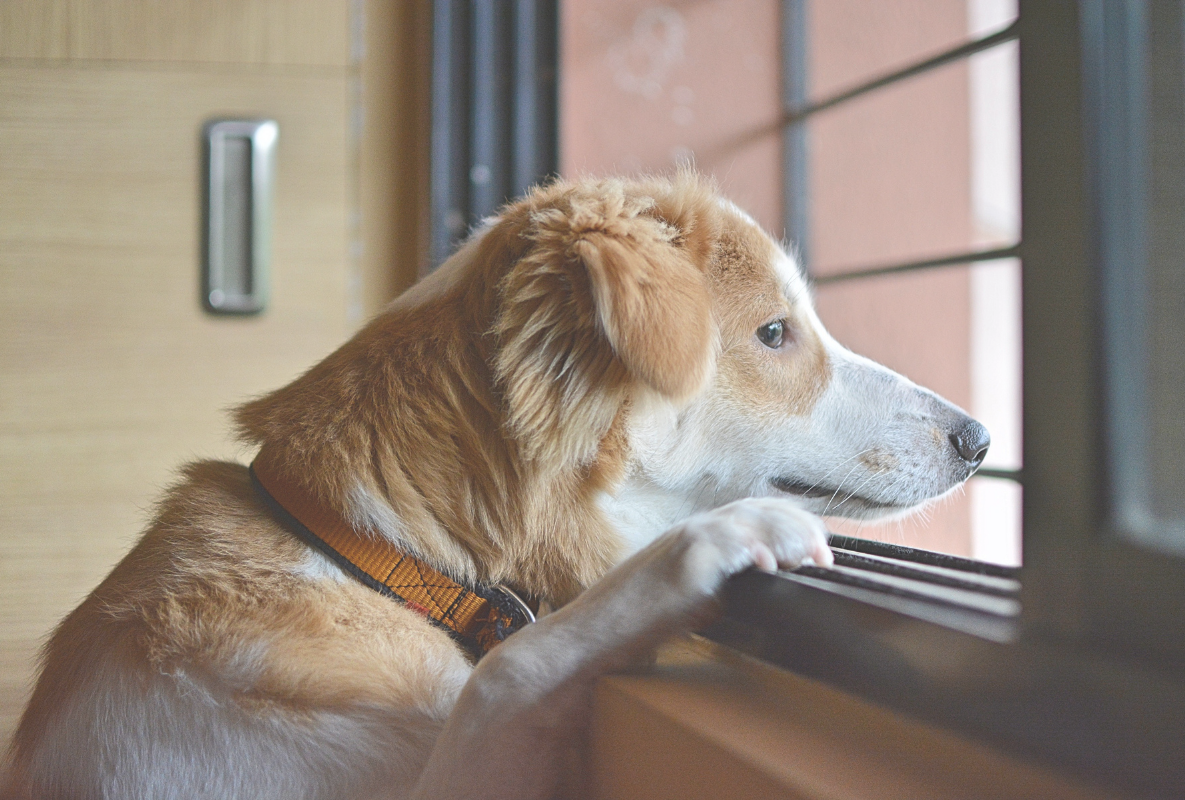 Pet custody is probably not something you have given much thought to. You and your long-term housemate have a pet dog. You leave your cat with a neighbour for weeks at a time when you go travelling. You bought a goldfish with a new boyfriend or girlfriend and your relationship went off the rails.

In a family law context, the principles involved in deciding where a pet belongs are reasonably straightforward. We explored that topic in this article, which we encourage you to read. This article will explore the process involved for sorting out disputes over pet ownership when the parties involved were not married or de facto. If you want to sort out where a beloved pet will rest its head if there is a dispute, read on.

The law in Australia has not yet caught up to the reality that pets here are often considered to be a cherished family member or companion. In the stark light of a courtroom, your family member is mere property, to be assigned according to legal principles.

If you are trying to retrieve a pet (let’s call her Cupcake) that you believe is yours, then the first step is to simply ask, in writing, for Cupcake’s return. It is best to keep such correspondence reasonably simple and it can be by text message, email or social media, if that is more your speed. On the other hand, if you have already given this a go and gotten no joy, the next step would be to write a more formal letter of demand. This can be done with the assistance of a solicitor or, if you are feeling confident, on your own.

That letter should set out the basis on which you are claiming ownership of Cupcake, including proof of payment, registration and any other proof that she is yours. You may, for example, wish to include details indicating what kind of care you have provided for her to illustrate pet custody.

On the other hand, if you have received a letter of demand and you disagree with the other person’s characterisation of Cupcake’s ownership, you should respond, setting out your own case for keeping her. This is the starting point for negotiations over pet custody.

Of course, if negotiations break down, then your matter may need to be untangled by a court. If you are not married to or in a de facto relationship with the person with whom you are feuding, then the proper forum is the small claims court in your state.

It would be unusual to engage a lawyer to actually represent you at small claims court, given that legal fees would more than likely dwarf any monetary value involved. However, you could seek assistance with drafting or finalising your court documents and getting some guidance as to what you may like to point out when you get to court.

Your court documents will also need to include the same information as before: proof of payment or registration, evidence that you have cared for Cupcake and ongoing payments. You may wish to include any documentary proof that you have to hand.

We are a pet-loving society: 48% of all Australians own a pet. Disputes are bound to arise and are equally as bound to be emotional. If you think you may be in a dispute over a very good boy or girl, speak to the Ramsden Law team to get clear, compassionate advice. And keep Cupcake in the family.