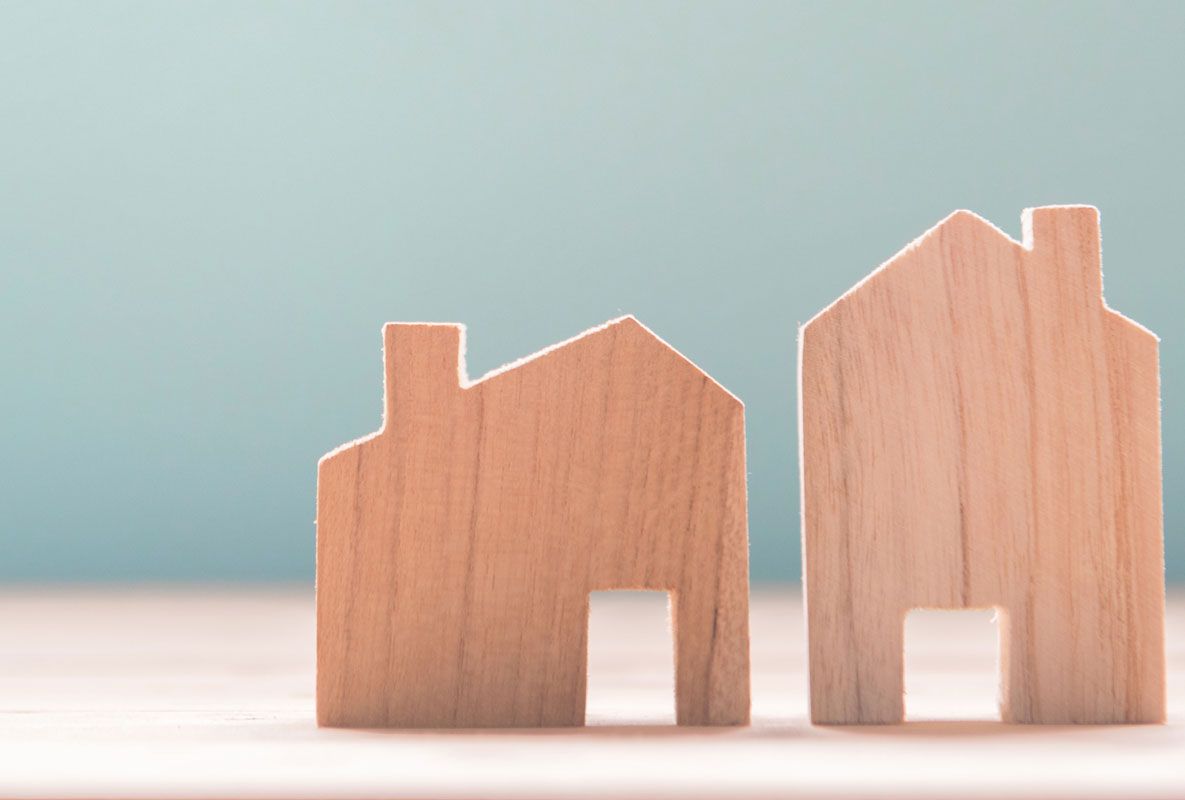 On 12 August 2020, the Supreme Court of New South Wales considered property rights in the decision of Hardy v Sidoti [2020] (‘Hardy’). The case concerned an easement created in the 19th century for the purpose of waste collection. This is how the term “dunny lane” was cultivated. In 1998 when the easement was no longer used for waste collection purposes, it was blocked off and enclosed with a paling fence. This meant it was no longer considered an accessible ‘right of way’ and the land rights were contested.

Property rights and the easement in dispute

The issue in dispute was ownership of the easement, referred to as “dunny lane”. Notwithstanding multiple changes in ownership, since being rendered futile in 1998, the easement was used by the plaintiff for garden tool storage. Further, in 2002 the plaintiff extended their property rights and took down the fence which separated the right of way from their property. The plaintiff then made improvements to the land, extending his backyard. This was under the impression that he had legal title to the land by way of ‘adverse possession’.

What is adverse possession?

Under Queensland law, where an individual can prove that they have had uninterrupted and exclusive possession of land for at least 12 years, they can successfully claim title to a property. This negates any right the true owner of the property has to reclaim the land.
There are certain elements which need to be established in order for the courts to give rise to the right to adverse possession. These include:

The decision of the Supreme Court of NSW

Hardy is representative of the willingness of courts to give rise to increased property rights where adverse possession can be established. Where an easement is no longer a usable right of way, it essentially becomes a ‘free for all’ for the adjoining property owners to claim ownership (title). Once this occurs, the adverse possessor can bring a claim in trespass against anyone who tries to use the land in contravention of their ownership rights.

If you think you may be an adverse possessor of land, contact us on 1300 749 709 to discuss your property rights with a member of our Litigation team.