Property Settlement Entitlements: Is my spouse, or is my spouse not, entitled to an adjustment of my property interests, that is the question. 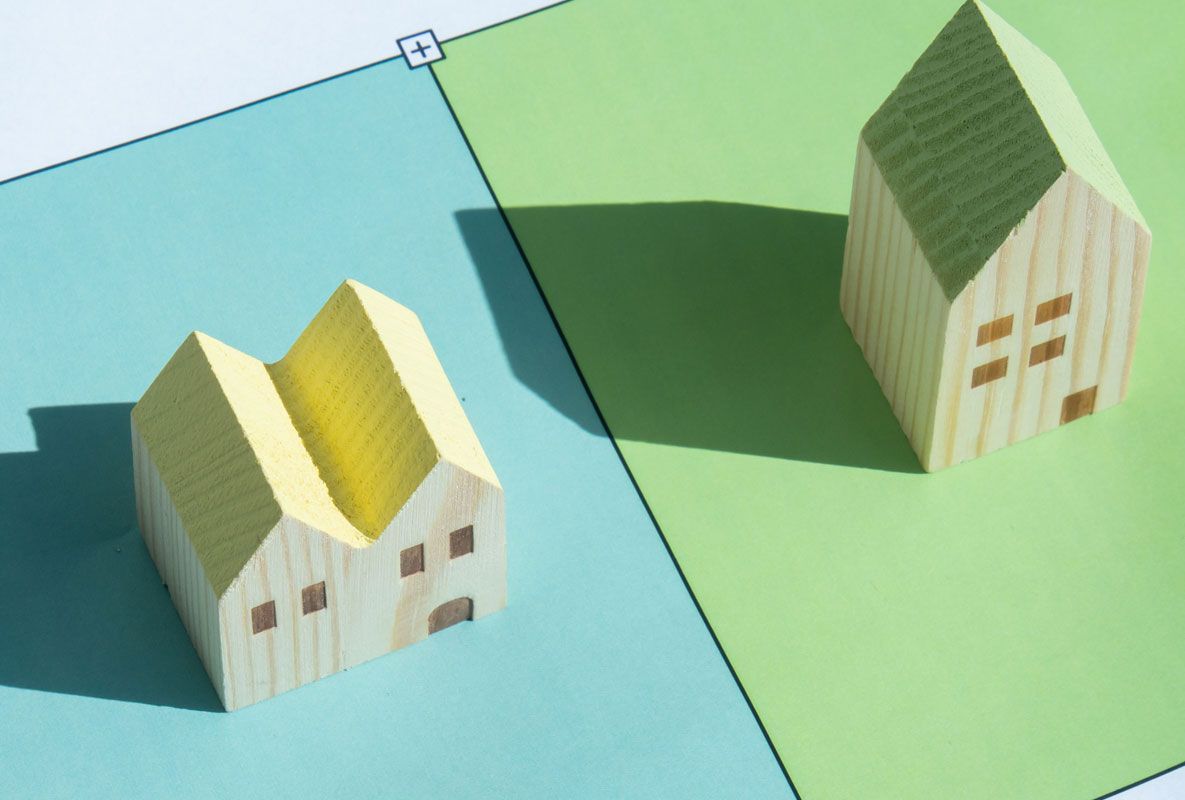 In the recent case of Grady & Chilcott (2020) the Family Court of Australia considered the question of property settlement entitlements when a de facto wife applied for a share of her de facto husband’s assets at the end of an 8-year relationship.

You might think that at the end of an 8-year relationship, the de facto wife would have been entitled to some of her de facto husband’s assets.

Unfortunately for the de facto wife, it was not to be. The Family Court determined that it was not just and equitable to make any order for her to receive a share of the assets held by her husband, and the Court instead made orders for the parties to each keep their own assets and superannuation.

What factors were relevant in determining property settlement entitlements?

The following factors were relevant to the Court’s decision not to award the wife any of her husband’s assets:

Based on these factors, the Court found that it was not ‘just and equitable’ to make an order for an adjustment of the parties’ property interests.

As a result, the de facto wife received none of her de facto husband’s assets at the end of their 8-year relationship, but kept the assets which she owned, including the properties which she had acquired overseas using her own salary during the relationship.

This case serves as a timely reminder that the circumstances of every relationship are different, and a longer relationship will not necessarily entitle someone to a share of their partner’s assets.

How we can assist?

If you or someone you know has recently separated or is considering separating from their partner, one of our family law specialists at Ramsden Lawyers can assist and provide advice as to their property settlement entitlements to help them make informed decisions at an early stage.  Contact us on 1300 749 709 to discuss.