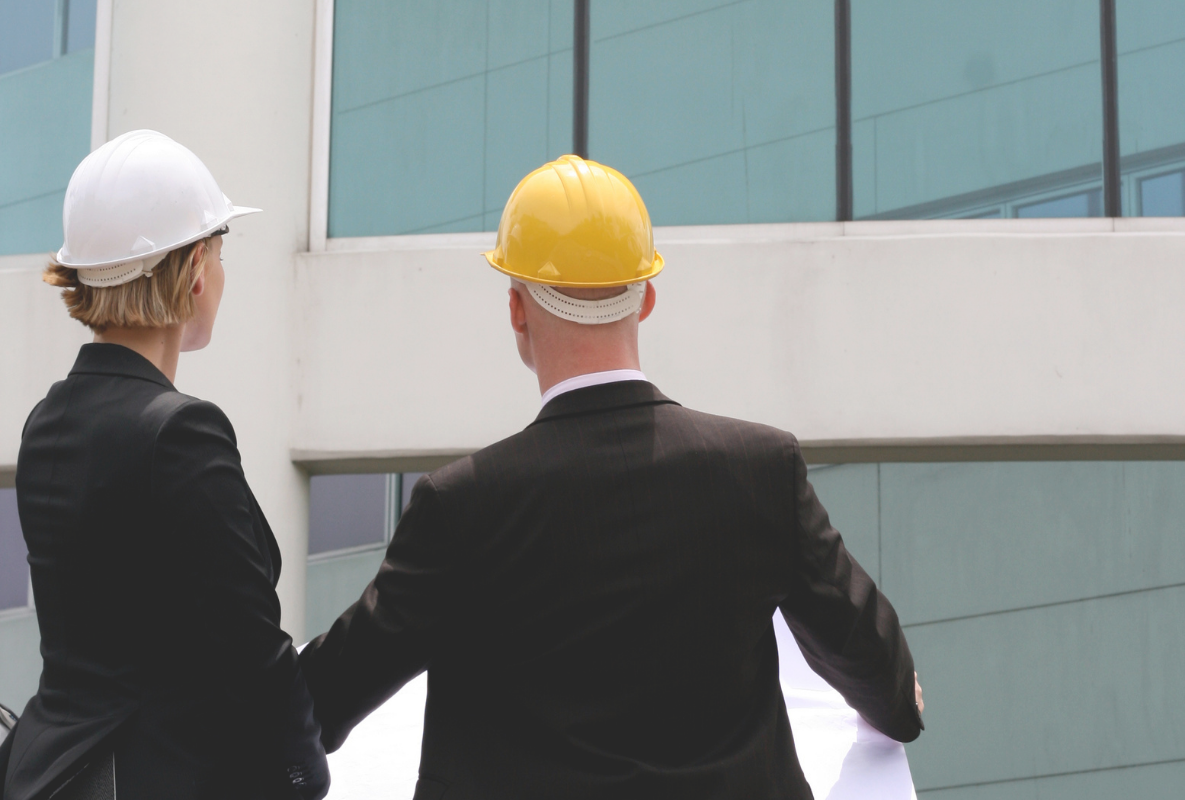 The recent decision of Roude v Helwani (‘Roude’) by the New South Wales Court of Appeal concerned a builder’s claim for payment on a quantum meruit basis and the requirements for establishing that cause of action, specifically whether the builder was required to lead evidence of the market rate for the work performed.

Quantum meruit is a Latin term meaning ‘what one has earned’ which roughly translates to the ‘reasonable value of services’. A claim for quantum meruit often occurs in building and construction matters where there is no contractual basis to claim payment (or there is an issue with the contract). The builder may, for example, have performed work but did not accrue a right to payment under the contract.

Mr Helwani (the appellant/builder) carried out building works on a residential building owned by Mr Roude (the respondent) over a five-year period. No written contract was entered into by the parties, no quote was provided by Mr Helwani and there was no defined scope of work.

At first instance, the magistrate upheld Mr Helwani’s claim on a quantum meruit basis. Mr Roude appealed to the Supreme Court of New South Wales and subsequently to the New South Wales Court of Appeal.

Mr Roude argued that a quantum meruit assessment must be based on an established market price for the work performed. More specifically, Mr Roude argued:

Decision of the New South Wales Court of Appeal

The Court of Appeal rejected Mr Roude’s submissions with regards to establishing a market value when determining the value of a quantum meruit claim. The Court held there were several factors supporting the Local Magistrate’s findings that the invoices were reasonable, including:

The authorities establish that although a quantum meruit claim may be proved by such evidence, a judge is not precluded in the absence of same, on the particular circumstances of each case, from making an assessment as to whether the evidence adduced established the reasonableness of the charges.

The New South Wales Court of Appeal decision of Roude v Helwani, serves as a reminder that although (expensive) expert evidence of a fair and reasonable market rate may establish a claimed amount is reasonable, it is not essential to a quantum meruit claim.

Our Role in Litigation

Ramsden Lawyers have an extensive team of experts in commercial disputes, who are experienced in preparing building and construction contracts. Contact our business team to schedule an initial consultation.

For further all things litigation at Ramsden Lawyers follow this link.