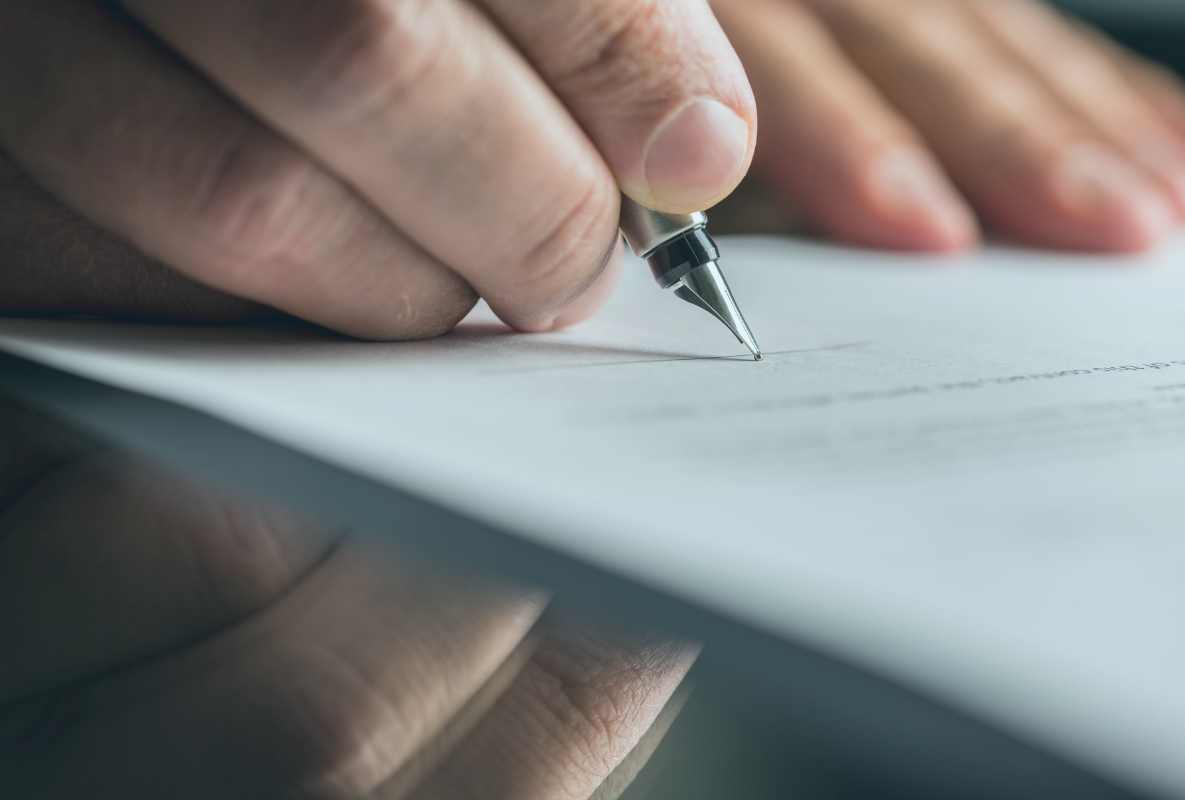 The Ramsden Litigation team discusses the perils of recovery costs and costs assessment in settlement agreements within the required time.

The Queensland Court of Appeal’s recent decision in Ultra Tune Australia Pty Ltd v Mackenzie Auto Repairs Pty Ltd (‘Ultra v Mackenzie’) demonstrates the importance for parties to take special care when preparing offers to settle and notices of objection in response to costs statements.  The Uniform Civil Procedure Rules (‘UCPR’) encourages parties to facilitate the just and expeditious resolution of disputes, such as by reaching a settlement. If a party makes an offer to settle that is not accepted by the other side, and the other side obtains an outcome at trial that is less favourable than the offer, the court may order that the other side pay the offeror’s costs of the proceeding (despite being successful).

ENFORCING THE DEED OF SETTLEMENT

Following Ultra’s failure to pay the settlement sum and costs, Mackenzie applied to the Supreme Court of Queensland to enforce the settlement deed by obtaining judgment.  Judgment was given in favour of Mackenzie and Ultra were ordered to pay Mackenzie’s costs of the proceeding as well as the application on an indemnity basis.  Mackenzie later served a costs statement on Ultra. Under rule 709 of the UCPR, Ultra had 21 days to serve a notice of objection to the costs claimed by Mackenzie.

ULTRA’S FAILURE TO SERVE AN OBJECTION TO COSTS

ULTRA’S APPLICATION TO SET ASIDE THE COSTS ASSESSMENT

Ultra brought an application under rule 709 of the UCPR seeking that the costs assessment be set aside. The application failed on the basis that Ultra’s representatives had made a number of concessions in respect of the substantive issues identified in the costs statement and the notice of objection, while making a number of ‘agreeable’ exchanges with Her Honour and Counsel appearing on behalf of Mackenzie, agreeing that the order be signed and the application dismissed.

ULTRA’S APPEAL TO SET ASIDE THE COSTS ASSESSMENT

Ultra appealed the decision on the basis that (among other things):

The Court dismissed the appeal on the basis that Ultra failed to give sufficient evidence for delay and their failure to acknowledge their obligations under the UCPR was not a reasonable reason for delay, even where the costs statement was 180 pages including 1,602 items.

Ultra Tune operates over 270 centres and is the second largest motor vehicle repair and maintenance provider in Australia.  In 2019, Ultra Tune were imposed penalties of up to $2 million for multiple breaches the Franchising Code and Australian Consumer Law, which was relevant to this case. It is vital that your business fully complies with all laws and regulations to (among other things) avoid receiving fines or penalties. To ensure your business is abiding by relevant laws and regulations, reach out to Ramsden Lawyers’ commercial team, who would be happy to assist.

OUR ROLE IN LITIGATION

Ramsden Lawyers’ litigation team are able to assist you to ensure that you are following all your relevant obligations under the Court Rules (eg the UCPR).  We would be happy to arrange an initial consultation to assist you in navigating the procedures set out under the relevant legislation for your specific circumstances.