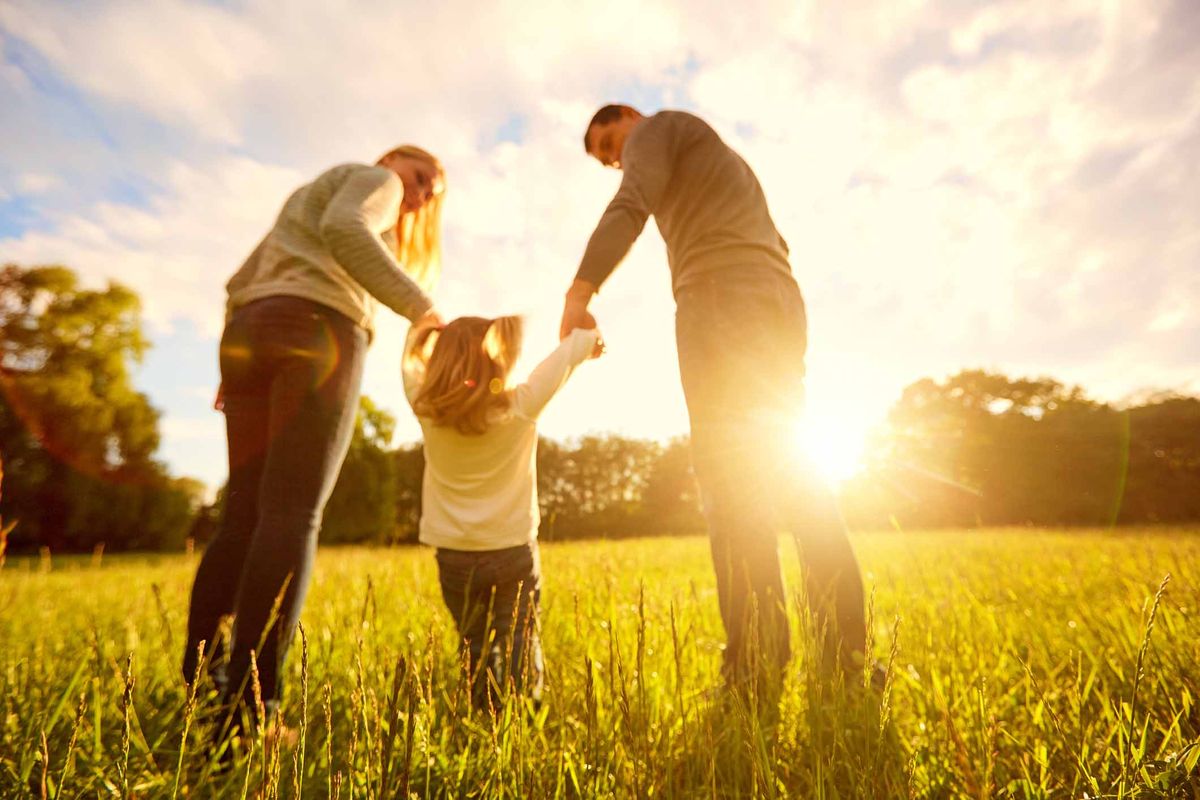 While adoption laws are within the jurisdiction of the states and territories, calls for reform have led the Federal Government to test a national approach at a meeting with state community services ministers on November 11. In the following, we look at some of the issues the meeting will address.

Much of the recent attention on Australia’s adoption laws is a response to the crisis in the foster care system, with 43,000 children currently in ‘temporary’ out-of-home care and very few of this number being offered the prospect of a permanent family and home.  Add to this the complicated and lengthy adoption process in Australia and you have thousands of children falling through the cracks each year.

In fact, out of these thousands of children in need of a family, just over 0.5 percent are adopted. In 2014-15, this meant that a mere 209 children were placed in a permanent home. Renee Carter, CEO of the adoption lobby group, Adopt Change, says that while “[t]here is a large number of people who would like to adopt in Australia, [and] often they are foster parents … there are many barriers to the process.”

A significant barrier is the length of time it can take for an adoption to be processed, up to four years on average. As critics of the bureaucracy around adoption have said, four years is a long and uncertain time in a child’s life. For foster parents wanting to permanently adopt a child, there are additional barriers in the form of complicated court processes.

All of this leads to many, many children living in long-term foster care, often moving between placements because things have changed with the foster family, or there is a lack of space, or relationships have broken down. Commenting on this grim situation, Assistant Social Services Minister Zed Seselja said, “Far too many children go through too many placements in out-of-home care with no stability, and permanency is never a reality. These children are at significant risk of poor long term outcomes.”

He went on to say: “In a report released by the Australian Institute of Health and Welfare in October it was found that young people who were a part of the care and protection system were 14 times more likely to also be a part of the youth justice system. This is not acceptable and it shows that we are failing our children.”

Part of the problem in Australia is the negative perception of adoption as a result of past practices of forced adoption, overriding birth parents’ rights, and the Stolen Generation of Indigenous children. Overcoming this perception is a matter of advocates, such as Adopt Change, pointing out that adoption practices today are very different; indeed, one of the reasons adoption takes so long in this country is because of the degree of paperwork and oversight involved in the process. Modern adoptions are also open and transparent by law, and contact is maintained with the birth parents where possible.

The Queensland Government recently removed another barrier by passing a bill to amend the law to allow same-sex couples, singles and couples undergoing fertility treatment to adopt children. This brings Queensland in to line with most other states and territories, apart from South Australia and the Northern Territory.

Increasing the pool of potential adoptive parents alongside the reforms being discussed by the State and Federal governments is a positive step for adoption in Australia, as it refocuses on the interests of those vulnerable children who find themselves in ‘temporary’ foster care and who desperately need a stable and loving family.