Released from a contract: is COVID-19 an excuse? 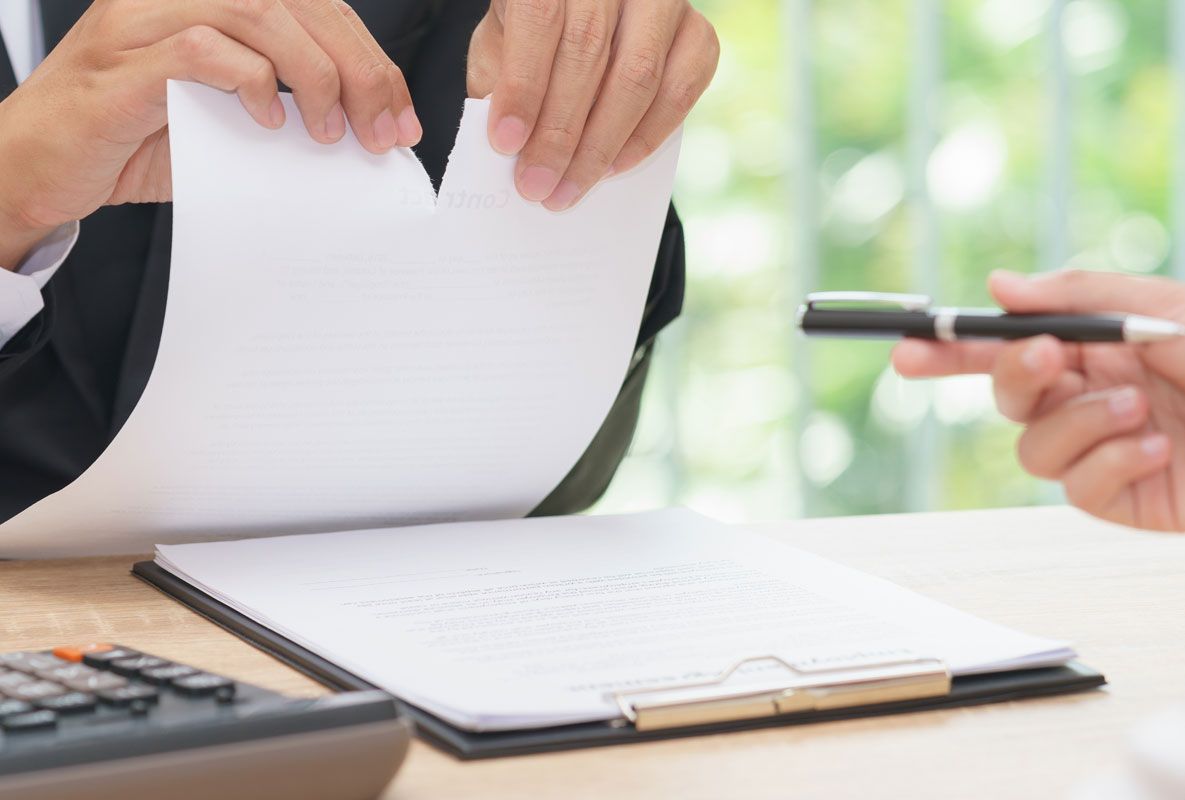 It is an issue which has never before been contemplated by the courts. Happy Lounge Pty Ltd v Choi & Lee Pty Ltd and Anor [2020] QDC 184 (‘Happy Lounge’) was the first case to consider whether parties could be released from a contract due to COVID-19. The case was brought before the District Court of Queensland on 15 June 2020 and after extensive deliberation before the Court, a decision was handed down on 13 August 2020.

The issue in contention was whether government orders related to the COVID-19 pandemic frustrated the contract. The contract was for the sale of a business operating as a lounge and bar. Prior to execution of the contract, COVID-19 was declared a public health emergency.

The effect of the Pandemic

On 23 March 2020, a Public Health Direction was issued by the Chief Health Officer. The Non-essential Business Closure Direction in effect, prohibited premises from operating until the end of the declared public health emergency. The business in contention in Happy Lounge fell within the category of non-essential businesses. As the respondent was no longer able to use the business for the reasons they had intended when entering into the contract, they claimed that the contract was ‘frustrated’. In other words, the respondent argued that the contract was unable to be performed and thus, released them from their obligation to purchase.

When is a contract ‘frustrated’?

A contract will only be frustrated where an event has occurred which puts the parties in a situation which is ‘radically’ different from the circumstances under which the contract was made. In other words, the series of events were not in contemplation by the parties at the time the contract was made. However, this is withstanding the fact that all contracts impose an obligation on parties to perform, even where there is an uncertain future.

In determining whether there has been frustration, the court will consider, among other factors, the level of risk at the time of execution of the contract. It is the courts discretion to determine whether there is a fundamental difference between the situation now, and when the parties originally entered into the contract. The material factor is whether the benefit of the contract has been diminished due to the event, in this case, the declaration of a pandemic.

Decision of the District Court

The District Court dismissed the respondent’s reliance on the ground of frustration. This is due to the fact that the purchaser knew or ought to have known about the pandemic in January but regardless, executed the contract in February. Due to the element of knowledge, the respondent was unable to rely on frustration as a ground to terminate.

The Court noted that the applicant did not fail to perform any obligations under the contract. It was acknowledged that the restriction caused hardship to the respondent by temporarily depriving them of the ability to make use of the business. However, notwithstanding the hardship caused, the applicant was still able to fulfil their side of the contract and thus, the contract had not been ‘frustrated’.

The Court ultimately released the respondent from the contract due to other breaches of the applicant including failure to obtain the consent of the mortgagee to assign the lease to the purchaser.

Implications of the COVID-19 pandemic

Happy Lounge will go down as a landmark case, being one of the first COVID-19 related decisions in Qld, testing reliance on frustration as a basis to terminate contracts. The case highlights the lacky of sympathy Courts have when it comes to arguments in reliance of the pandemic. This is where the parties knew or ought to have known about it before entering into contract.
Whilst the pandemic has put many individuals and businesses in a position which they would never have before contemplated, for many, it was brewing in the background for an extensive period of time. This affects the ability of an individual to be released from a contract purely on the basis that it has been impacted by the pandemic. It must first be established that the party could not have reasonably foreseen the potential impacts of the pandemic at the time of entering into the contract.

If you are concerned you may have issues enforcing a contract due to the Covid-19 pandemic, contact us on 1300 749 709. The litigation team at Ramsden Lawyers would be happy to advise you in relation to any contractual disputes which may arise as we resurface from these tough times.