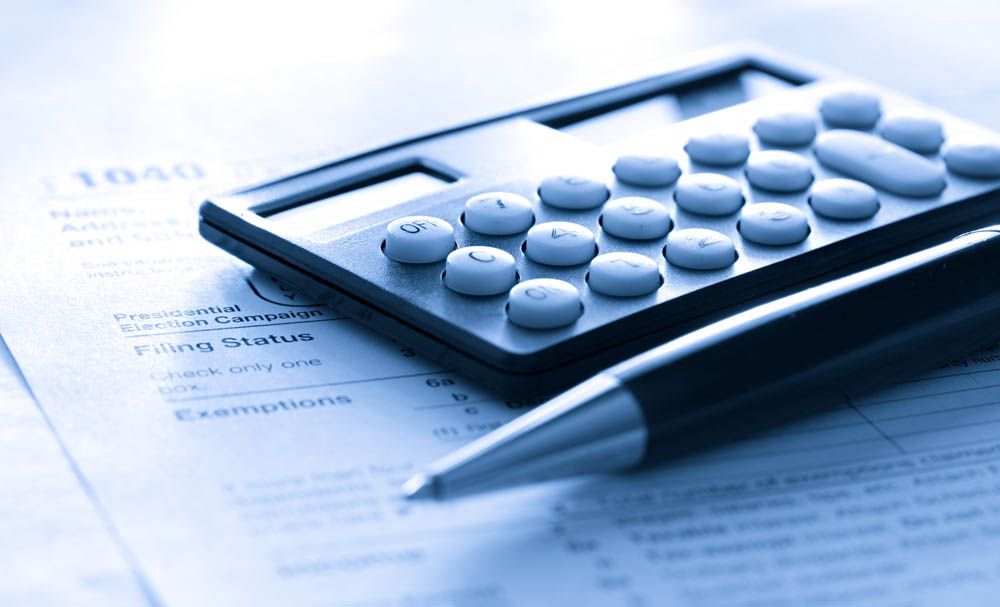 The purpose of the Temporary Work (Skilled) (subclass 457) visa program (‘457 Visa’) is to allow employers to fill short to medium term skill shortages by recruiting qualified workers from outside of Australia when they cannot find the same skilled workers locally.

The 457 Visa allows skilled workers to be employed in Australia for up to four years. Applicants must be sponsored by a local business for a specific job, relevant to their skillset. This visa application may be lodged offshore or onshore. A significant number of applications made are by individuals currently in Australia on a temporary visa.

An independent review addressed to the Australian Government was recently finalised, the resulting report, Robust New Foundations was released 10 September 2014 (‘Report’) and makes various recommend changes to the 457 Visa in the hope to make it more streamlined, transparent and responsive to the needs of the business community.

It is hoped the reforms will improve the integrity of the 457 Visa without adversely impacting on businesses who are using the 457 Visa to fill genuine skill shortages.

An Overview of Significant Recommendations

Australian employers who seek to access the 457 Visa are currently required to show that they have tested the local labour market prior to lodging a nomination application. For example, by advertising for the nominated position in a local newspaper or online. The recommendations advocate that employer-conducted labour market testing has proven ineffective and so it is recommended that the current legislative requirement for labour market testing be abolished.

A 457 Visa applicant must nominate an occupation from the Consolidated Sponsored Occupations List (‘CSOL’).

A skills assessment is not usually required for this temporary visa application although evidence of relevant qualifications and work experience must be provided with the application.

Quite significantly, it has been recommended that CSOL be retained as a list of occupations which are at skill level three and above and that the list should be able to be amended by two means, namely:

(a)        The addition of skilled occupations which can be shown to exist in the community but which may not be on the  Australian and New Zealand Skilled Classification of Occupations (‘ANZSCO’); and

(b)        The refinement of the CSOL in cases where there may be integrity or appropriateness concerns.

Any occupations not on the list, which are usually referred to as semi-skilled, may be addressed as part of the Labour Agreement Regime.

The Report recommends that the market salary rate framework will continue to operate as a core component of the 457 Visa and that the current temporary skilled migration income threshold should be retained at $53,900 per annum and not undergo any further increases until it is reviewed within the next two years. Further, the Report recommends that consideration be given to accepting the eligibility threshold as up to 10% lower than this rate to allow for more flexibility to this aspect of the application.

The Report also addresses the current training benchmarks and suggests that they should be replaced by an annual training fund contribution, based on each 457 Visa holder sponsored, with the contributions scaled according to size of business. It has also been recommended that a new Sponsor obligation is created to ensure that the cost to the Sponsor of the training contribution cannot be passed onto a 457 Visa holder or third party.

In respect of the English language requirement, the Report recommends that this should be amended to an average score. This will alleviate a significant difficulty faced by 457 Visa applicants in the past. For example, it is proposed that the applicant should gain an average of five across the four competencies on the International English Language Test System (‘IELTS’) (or the equivalent for an alternative English language testing provider) as opposed to a score of five in each competency of the test.

(a)        More consideration should also be given to alternative English language test providers and to expanding the list of nationalities that are exempt from the need to demonstrate they meet the English language requirement; and

(b)        The current exemption to the English language requirement of five years continuous study should also be amended to allow for five years cumulative study to be accepted.

The Government should explore how skills assessments could more appropriately recognise a visa applicant’s experience. This will be beneficial to those applicants who have worked in a industry and have gained a high level of skill, knowledge and expertise but do not posses the formal qualifications for the skill set.

Further to the above, the Report proposes to make it unlawful for a Sponsor to be paid by visa applicants for a migration outcome, and that this be reinforced by a strong penalty and conviction framework. It is therefore imperative that the upmost integrity is applied to the application process and to those involved.

The Report also recommends that a change to 457 Visa conditions should be introduced to place an obligation on the visa holder to provide the Department of Immigration and Border Protection (‘Department’) with their Australian tax file number.

Current 457 Visa holders will be required to work for at least two years in Australia before transitioning to the Employer Nomination Scheme or Regional Sponsored Migration Scheme. The Report advocates for consideration to be given to the amount of time required with a nominating employer being reduced to at least one year.

Further, the Report suggests that consideration be given to reviewing the age restriction on those 457 visa holders transitioning to the Employer Nomination Scheme or Regional Sponsored Migration Scheme. The current age restriction is 50 years of age.

The Department will also require Sponsors, when lodging a new nomination application, to certify that there has been no change to the information provided to the Department in relation to whether the business or an associated entity has been subject to ‘adverse information’ as is defined in the legislation.

Finally, it is strongly recommended that resources are increased for the Department to enable the investigation and prosecution of civil penalty applications and court orders which would mean greater scrutiny of the application process.

As a skilled worker, the 457 Visa is an effective option to allow entry to work in Australia or remain working in Australia, however the combination of stringent requirements and the possible introduction of penalties for non-compliance to the application rules enhances the need for expert advice during the application process.

Please do not hesitate to contact one of our immigration specialist at Ramsden Lawyers, whether this be to gain advice in regards to the 457 Visa or various other visa options available to you on 07 55 921 921.