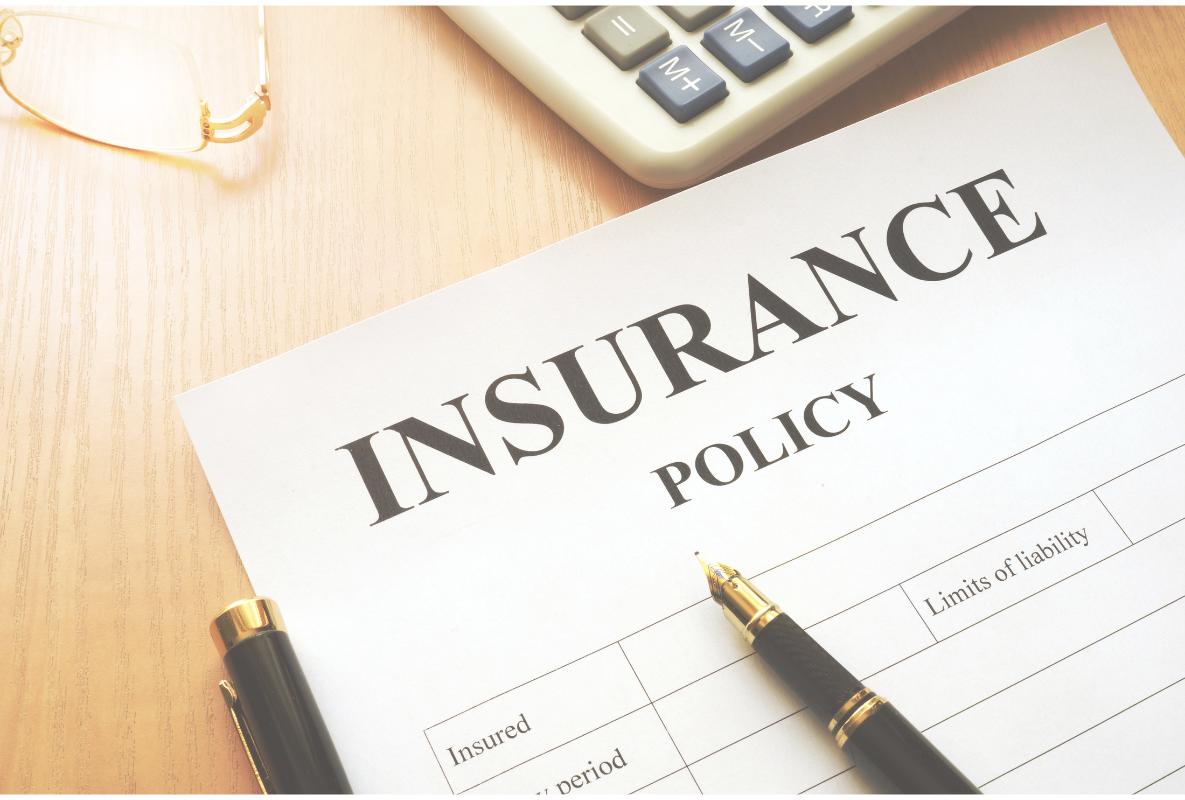 In light of the COVID-19 pandemic, insurance and what insurance should and should not extend to has become a heavily debated topic.  The recent decision of Rockment Pty Ltd v AAI Limited by the Federal Court of Australia provides further clarity on this issue.

The applicant, Rockment Pty Ltd t/a Vanilla Lounge (‘Rockment’) made a claim under their business interruption policy for losses that it claimed were suffered from the Victorian COVID lockdowns. The respondent, AAI Ltd t/a Vero (‘Vero’) denied that Rockment were covered under their policy, and subsequently Rockment commenced proceedings against Vero in the Federal Court of Australia.

Vero’s insurance policy had an exclusion clause, which provided as follows:

We will not pay any claim that is directly or indirectly caused by or arises from, or is in consequence of or contributed by:

The Court considered whether Rockment’s insurance claim would be excluded under Vero’s policy, as COVID-19 was a human disease specified in a declaration of human biosecurity under the Biosecurity Act 2015 (Cth) (‘Biosecurity Act’).

Importantly, although COVID-19 was listed as a disease under the Biosecurity Act, Rockment was also the subject of excessive business interruption as a result of the many directions delivered by the Victorian Chief Health Officer (‘CHO’) issued under the Public Health and Wellbeing Act 2008 (Vic) (‘PHWA’).

Decision of the Full Court of the Federal Court

Vero argued that the insurance claim was linked with a government ordered business closure to Rockment’s premises caused by a Commonwealth declared emergency, and this would fall within the scope of the exclusion.  However, because the lockdowns were not imposed by the Australian Government under the Biosecurity Act, the Court found that the exclusion clause would not apply to the Victorian lockdown.

The result was that Rockment were successful on its claim as the Victorian COVID-19 directions and lockdowns were decisions made by the State and not the Australian Government.

Key takeaway’s from the decision and this case

Our role in litigation

For further all things litigation at Ramsden Lawyers follow this link.