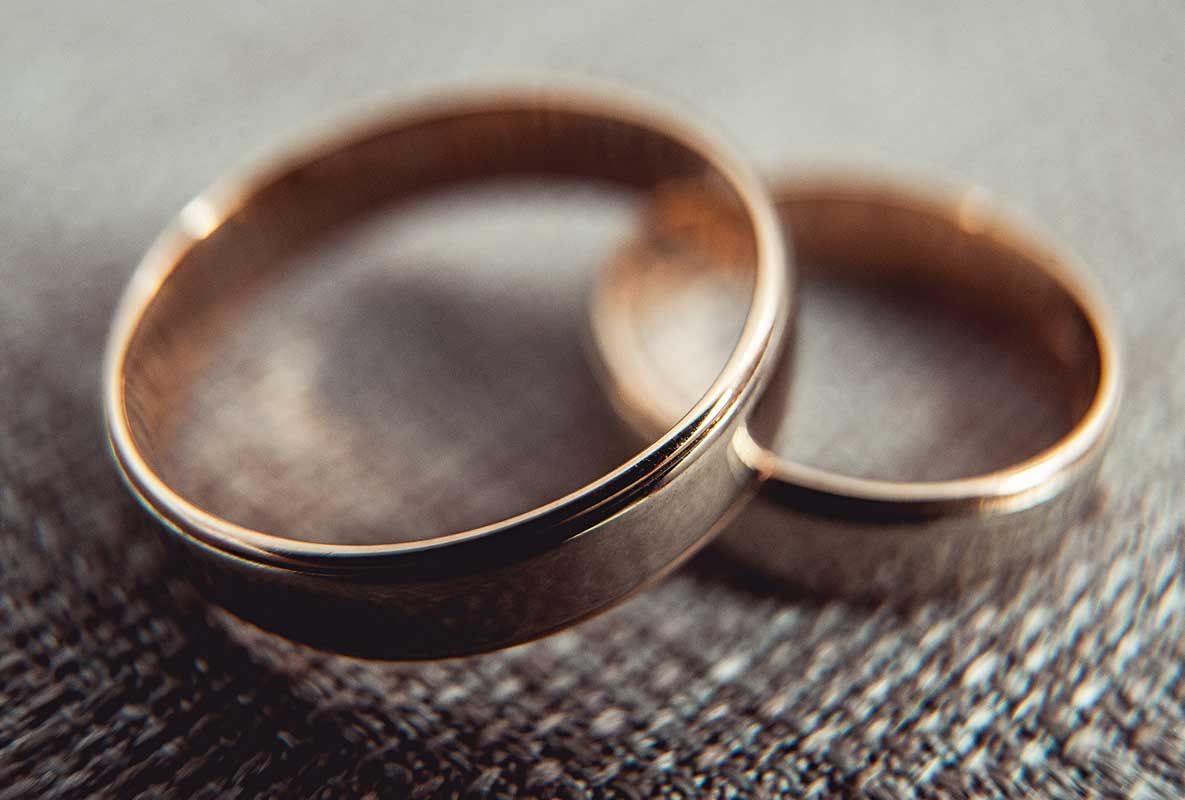 All newly-weds and couples whose marriage will now be legally recognised in Australia should be mindful that under the Succession Act 1981 (Qld), a pre-existing will is automatically deemed void when a person marries, unless certain provisions have been made within the will contemplating the testator’s continuing de-facto relationship.

As a result it is important to note that:

While the effect of recognition of overseas marriages upon wills is yet to be tested in courts, sufficient uncertainty exists around the area to warrant wills being re-drawn in order to ensure validity.

Should you hold any concerns with respect to any of your current estate planning documents or if you would like to consult with one of our estate planning lawyers, please do not hesitate to contact our office.