Separated Parents & Vaccination: Who Has The Right To Decide? 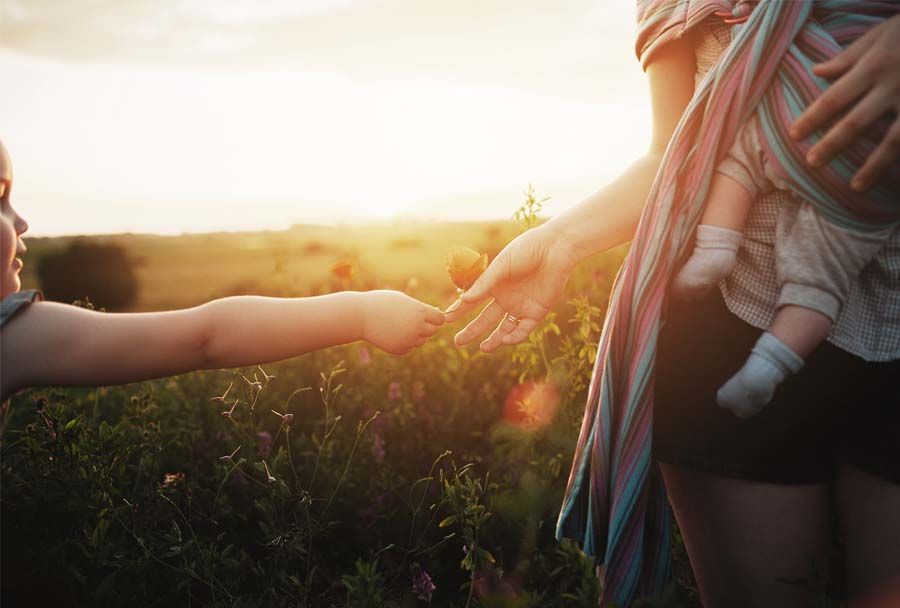 In the past few years, vaccination of children has become a hotly debated topic in Australia, partially due to the Federal Government’s introduction of ‘No Jab, No Pay’ policy in 2015 and the Victorian Government’s ‘No Jab, No Play’ policy in 2016. Both policies have placed restrictions on parents (and their children) if they do not fully vaccinate according to the National Immunisation Program Schedule. So let’s discuss the issue of separated parents & vaccination.

Since 1998, the Federal Government has linked a range of child care, parenting and Family Tax Benefit payments to the child immunisation schedule up to the age of seven. The 2015 ‘No Jab, No Pay’ changes extended the policy to all children of any age receiving government payments and removed all exemptions from immunisation other than those based on medical reasons.

The Victorian Government’s ‘No Jab, No Play’ policy, which came into effect in January 2016, excludes children who are not fully immunised from long day care, preschool/kindergarten, family day care and occasional care. Queensland introduced a similar policy in 2016 but the onus is on the childcare centre or kindergarten to impose the exclusion.

Understandably, these progressive changes to the legislation around immunisation have brought the pro/anti vaccination debate into the mainstream on an unprecedented level, with emotions running high on both sides. The changes have also complicated the issue of what happens when separated parents disagree on vaccination, as a number of Family Court cases have highlighted.

In the following we will briefly summarise a couple of these cases and the grounds on which the decisions were made, in order to clarify what is the likely outcome if separated parents proceed to court over vaccination.

In Kingsford & Kingsford [2012] the dispute was between separated parents over whether an eight-year-old girl should continue to be immunised according to ‘homeopathic principles’ or via medical vaccination. In this case, the child lived with her mother and spent alternate weekends and half of the school holidays with her father. The mother applied to the court to continue with the homeopathic immunisation and to prevent the father and his new wife from medically immunising the child, following an incident in 2010 when the step-mother took the child to be medically immunised without the mother’s permission.

The decision in this case very much turned on the weight given by the court to the experts who testified on either side. On the father’s side, the medical expert was a doctor with a Bachelor of Medicine, Bachelor of Surgery and a Fellow of the Royal Australian College of Physicians.

as immunisation against diseases) and becoming a homeopathic practitioner.

After hearing from the experts from both sides, the Family Court found that ‘the efficacy of homoeopathic vaccines in preventing infectious diseases has not been adequately scientifically demonstrated’. While they acknowledged that both forms of immunisation carried risks, in both cases, this risk was fairly low and the risk of harm from a conventional medical vaccination program did not outweigh the risk of infection.

Notably, however, the judge criticised the father for secretly immunising the girl, saying that it reflected badly on his attitude to parenting, given the mother had always been transparent about the homeopathic immunisation program and had acted in what she thought were her daughter’s best interests. The judge described the situation as a ‘dreadful and ongoing parental conflict’.

A more recent case – Duke-Randall & Randall [2014] – revolved around two unvaccinated children – seven and eight years of age – where the mother held an anti-vaccination position and the father gave evidence that, while he had previously agreed with the mother, since separation his opinion was that the children should be vaccinated.

In this instance, a Senior Consultant Physician in Immunology and Allergy was appointed to provide recommendations regarding whether there was any medical reason why the children should not be vaccinated. He conducted medical examinations of the two children, including testing for allergies, and concluded that the children were able to undergo the usual vaccination program for children of their age.

The court also heard evidence from the father that the children were being restricted in their activities as a result of being unvaccinated, including that he was not able to take them on holiday to Indonesia.

In this case, after hearing evidence from all parties and the medical expert, the Family Court decided that the children should be medically immunised because:

While these two examples are by no means the only vaccination cases that have gone before the Family Court, they do provide some indication of how the court determines the issue. The court takes the following factors into consideration:

If you find yourself in a dispute with your ex-spouse over the vaccination of your children, contact the expert Family Lawyers at Ramsden Lawyers for advice on how to negotiate this difficult issue.

No Jab, No Play, No Jab, No Pay Policies, National Centre for Immunisation Research & Surveillance

No Jab No Pay and Other Immunisation Measures, Parliament of Australia

Families, courts may suffer under vaccination laws, Amy Jenkins in The Drum, 18 August 2015