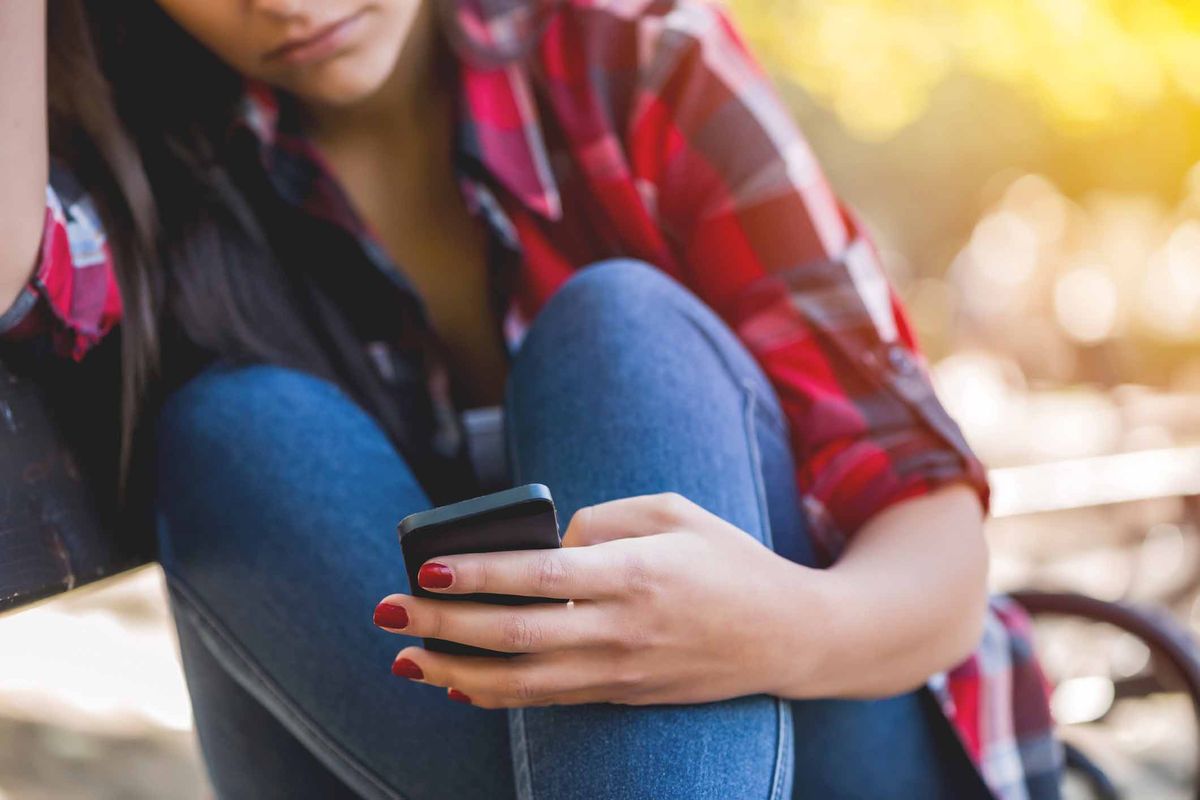 A couple of recent cases have highlighted the dangers of venting about your ex-spouse or partner on social media, with at least two successful defamation claims awarded in Australian courts. In the following we discuss these cases and clarify defamation law in relation to social media, highlighting how easy it is to be found liable for a derogatory post.

There’s no doubt the advent and growth of the use of social media has transformed the realm of communication and, as a result, extended the scope of the laws designed to protect people against statements that are derogatory or untrue.

The problem is, most people who use social media are not aware of what constitutes defamation, and yet the nature of the medium involves ‘writing’, ‘publishing’ and ‘distributing’ material that has the potential to be damaging. Social media, in other words, has turned users into amateur writers and publishers, without the necessary education about what is or isn’t defamatory.

As a result, defamation claims arising from social media are increasing, particularly in the realm of relationship breakdown. This is a dangerous mix, given the highly charged emotional context and the temptation that social media represents as a way of venting one’s frustration and anger. Two recent cases, one in Western Australia and one in Queensland, illustrate the very real fallout of the cross-over between social media, family disputes and defamation.

In the Western Australian case (reported in January 2015) a woman posted a comment about her ex-husband, a schoolteacher, on her Facebook profile, claiming that she had been subject to ‘domestic violence and abuse’ for 18 years. At the time, the woman and her ex were embroiled in an acrimonious dispute in the Family Court and with the Department of Child Protection.

The ex-husband’s brother saw the post and took screenshots of it, sending them to his brother; the post was removed two months later. The man subsequently lodged a claim of defamation of character, which was heard in a civil trial in the District Court. At the trial a number of witnesses stated that they had seen the post and it had caused them to question the man’s character.

The ex-wife defended the claim of defamation by saying that she didn’t write the post as she didn’t know how to use Facebook, and that someone had set up the profile for her. She subsequently claimed that what was stated in the post represented the truth.

In awarding the claim to the ex-husband, the judge said that both parties had framed evidence to suit themselves during the trial but that the woman had failed to properly prove the claim of 18 years of domestic violence. The woman was ordered to pay damages of $12,500 to her ex-husband.

A more recent case in Queensland, reported in June 2016, once again involved a relationship breakdown and a Facebook post, with a woman’s ex-husband posting a vicious attack on her character on his profile. The woman sought an award of $150,000 for damages, but was awarded $10,000 by the court.

The above case is interesting in terms of the defences the ex-husband raised. First, he disputed his liability for the words (it is unclear on what grounds), and then moved on to say he had mistakenly set the post to ‘public’ and it was meant to be ‘private’. The magistrate dismissed this defence on the basis of a long-standing ruling by stating that “Liability depends upon mere communication of the defamatory matter to a third person. The communication may be quite unintentional …”.

The husband, a South African, then tried to defend the claim by saying that there was no evidence that the post had been ‘downloaded’ in Queensland and that he had posted it in South Africa. This was rejected, as was his final defence, which claimed that the words were not intended in the way they were taken and were not intended for his ex-wife. This was also rejected, particularly in light of an apology posted by the ex-husband at a later date that was directed at his ex-wife.

Both the above cases highlight the danger of posting false or derogatory claims on social media at any time, and particularly in the heat of a conflicted family law matter. It is imperative that those involved in a relationship breakdown and/or settlement refrain from venting their anger and frustration on social media as the risk of being sued for defamation is very real.

At Ramsden Lawyers, we provide expert advice in both the Family Law and Litigation. If you are in the midst of a difficult relationship breakdown and/or you believe you have been defamed, contact us for a confidential discussion.