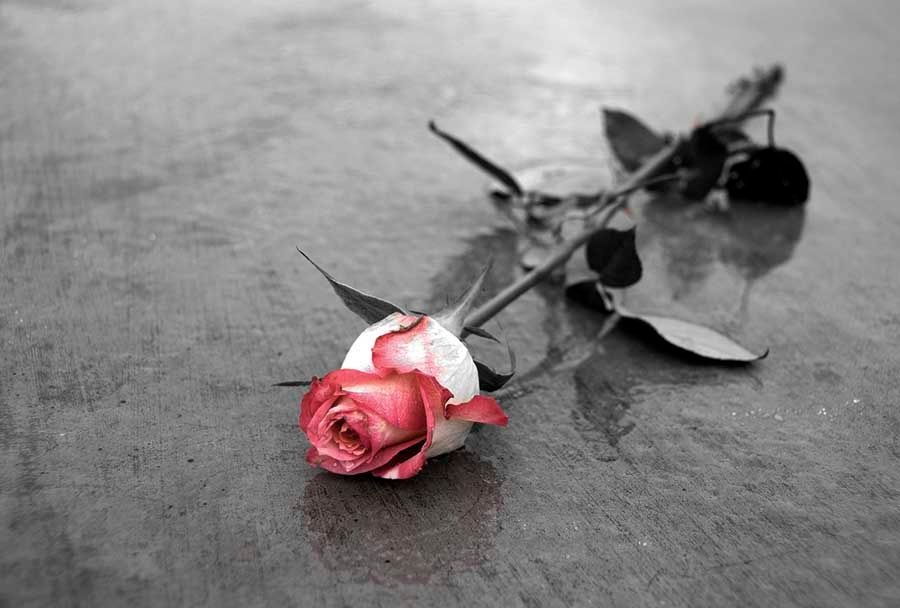 When someone dies, their personal representative (i.e. the executor or administrator) is tasked with taking suitable steps to dispose of their body.  The personal representative’s decisions regarding such disposal are paramount and as such, their wishes have priority to any other person including the deceased person’s spouse, child or parents.  In recognition of this priority, a personal representative is given a right of possession in a dead body for the purpose of disposal.

Yet despite these rights and priorities, the recent Queensland case of Yu & Anor v Chief Executive, Department of Justice & Attorney General[1] cautions personal representatives against delaying the disposal of a deceased body.  In particular, there can be adverse consequences if a personal representative takes too long to dispose of the body.

Mrs June Woo, 82 years of age, died in 2002 at the Princess Alexandra Hospital in Brisbane.  Her attending doctor certified the cause of death as a result of raised levels of potassium in the blood.  After Mrs Woo’s three daughters (‘Applicants’) were dissatisfied with the hospital’s treatment of their mother, the Brisbane Coroner ordered a post-mortem examination of the deceased’s body, the report of which was released in 2003 and confirmed the original cause of death.

The Applicants then made a complaint to the Health Quality and Complaints Commission, who concluded in 2006 that the complaints were without foundation.  In 2007, at the request of the Applicants, the then Minister for Health ordered an inquest into the deceased’s death. The inquest, in addition to confirming the original cause of death, concluded that “there was no therapy or treatment available to the doctors at the Princess Alexandra Hospital that would have been likely to extend Mrs Woo’s life or that should reasonably have been attempted.”[2]

The Court eventually ordered that Simplicity Funerals release the deceased’s body to the chief executive of the Department of Justice and Attorney-General (‘Chief Executive’) to bury the body in accordance with section 3(1) of the Burials Assistance Act 1965 (Qld) (‘Act’), which provides as follows:

In coming to their decision, the Court of Appeal disagreed with the Applicants’ argument that section 3 of the Act only applied if the deceased had no family.  The relevant issue was not whether the deceased had family but whether anyone had made suitable funeral arrangements.  In this case, after a delay of some 14 years, the Court of Appeal found that there had clearly been no suitable arrangements in place.

Personal representatives must ensure they administer a deceased estate, including disposing of the deceased’s body, within a reasonable time to avoid adverse consequences.  If you need assistance in administering a deceased estate, contact Ramsden Lawyers today.  We can assist you with any of your estate planning and deceased estate matters.