The Hidden Crisis of International Parental Child Abduction in Australia 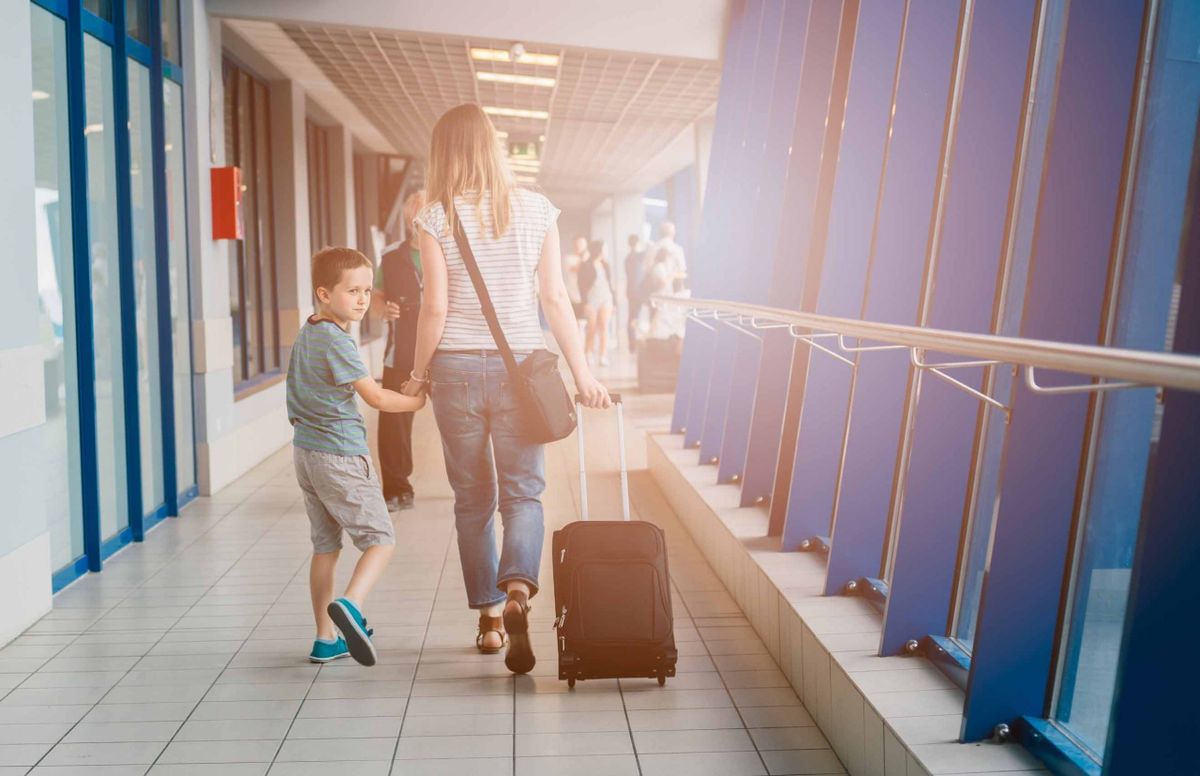 With one of the highest per capita rates of international parental child abduction (IPCA) in the world, Australia would seem uniquely placed to raise awareness of the issue. But, apart from some high profile cases, the facts, complexities and devastating effects of IPCA remain largely hidden from mainstream view. In the following article we look at the laws around IPCA and the emotional and psychological implications for the children who are caught in the middle.

According to research by Child Recovery Australia, 250+ children are abducted into or out of Australia by a parent every year. The Australia: Bringing Them Home documentary, aired in 2015 on Al Jazeera’s 101East, cites the number at closer to 400. Even more disturbing is that less than 50% of these children are recovered and returned by authorities to the custodial parent.

So, why is there such a high incidence of parental child abduction into and out of Australia?

According to Child Recovery Australia , “The increasing number of inter-country relationships, the overall increase in family breakdown, advancements in telecommunications and information technology, and the speed and convenience of international travel, all contribute to this global problem.”

Adding to this complex situation is the fact that, in Australia, removal of a child by one parent from the other parent is not a criminal offence unless there is a court or parenting order that explicitly prevents it. And, even if an order is in place, and the parent applies through the court for a recovery order, this has no jurisdiction on an international scale.

This is why parents whose children have been abducted overseas by the other parent often turn to costly extralegal methods, such as paying child recovery specialists and/or ‘counter-abducting’ their children. Such recovery attempts can have devastating effects on the children, parents and other family members, and can be extremely risky, as Sally Faulkner’s much-publicised failed recovery attempt showed.

The only legal avenue for recovery of a child who has been unlawfully taken overseas is via an application under The Hague Convention on the Civil Aspects of International Child Abduction, which relies on the other country being a signatory. As of March 2016, 94 nation-states are party to The Hague Convention, including Australia.

The Hague Convention is a multilateral treaty, concluded in 1980, which sets out the process via which parents can seek to have their child returned to their home country. Article 1 of the Convention states:

The objects of the present Convention are:

Article 3 sets out the legal principles on the basis of which IPCA is considered to be unlawful:

The rights of custody mentioned in sub-paragraph a) above, may arise in particular by operation of law or by reason of a judicial or administrative decision, or by reason of an agreement having legal effect under the law of that State.

Under The Hague Convention, an IPCA is unlawful when it has breached the implied or explicit (via parenting or court order) custodial rights of the other parent in the country where the child is habitually resident. In other words, The Hague Convention overcomes the problem of jurisdiction by upholding the custodial rights of the parent within the law of the country where the child was living.

A recent case illustrates how this principle works, where a BBC actress was accused by her former partner, resident in Australia, of abducting their child under The Hague Convention. In the end, the UK High Court dismissed the abduction charge on the basis that the child was not habitually resident in Australia, and therefore the father’s application for return of the child was unsuccessful.

While there are well over 100 applications under The Hague Convention to and from Australia every year, only a few result in the return of the child/ren to their home country. The above example also illustrates the murky ‘he says, she says’ aspect to international child abduction/custody cases. In other words, applications under The Hague Convention are no guarantee, and the result is rarely in everyone’s best interests, let alone the child’s.

In May this year, SBS’s Insight talked to the children of six famous parental abduction cases, revealing the ongoing effects of the trauma they suffered as a result of the abduction. This is significant, given the emphasis on the interests of the child in The Hague Convention. Similarly, recent research has shown that 70% children caught up in international abduction and/or custody battles suffer long-term mental health issues if the impact of the abduction is not addressed.

If you have any concerns about any aspect of child custody or family law, please contact Ramsden Lawyers for a confidential discussion with one of our Family Law specialists.