Tired of Waiting: Can a Beneficiary Terminate a Trust Early? 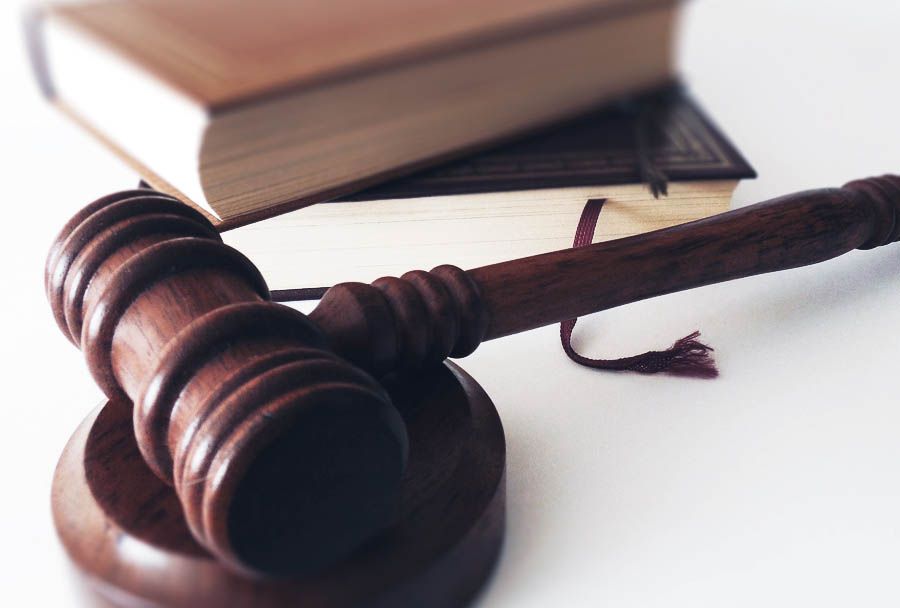 What is a trust?

A trust is an arrangement whereby one person (the trustee) holds or owns property for the benefit of another person (the beneficiary). A trust is not a separate legal entity but rather a legally recognised relationship between a trustee and one or more beneficiaries. Trusts can come in all sorts of shapes and sizes. Some have their own special rules such as superannuation funds. Others are created by the law rather than the parties themselves such as a constructive trust.

Although not always a strict legal requirement, a trust will often need to be established by a written instrument. For example, in Queensland, section 11 of the Property Law Act 1974 (Qld) (‘PLA’) requires any trusts involving land to be evidenced in writing and signed by a relevant party. In the case of testamentary trusts, the trust must not only be in writing but must satisfy the requirements of a will under section 10 of the Succession Act 1981 (Qld).

When will a trust end?

The written instrument establishing the trust will set out the terms of the trust and the rights of the respective parties. Sometimes the trust may provide that the beneficiaries are not to receive their final share (or a share) until a date in the future. To this end, in Queensland, a trust cannot last longer than 80 years pursuant to section 209 of the PLA (commonly called ‘the rule against perpetuities’).

Two recent New South Wales cases show how Australian courts have applied this rule in the context of trusts in deceased estates.

In this case, a brother and sister were the residuary beneficiaries under their mother’s will, which established a trust. Their mother’s residuary estate consisted of several shares in a private company. The brother requested that the trustee transfer half the shares to him and in effect, terminate the trust in so far as it related to the brother’s share of the estate. However, his sister opposed the transfer. The trustee applied to the New South Wales Supreme Court (‘Court’) for guidance.

The Court advised the trustee to transfer the shares and the sister appealed this decision. The Court of Appeal considered the rule in Saunders. In particular, since it was accepted that both beneficiaries had an absolute vested interest in the shares and were sui juris, the Court of Appeal considered whether only one (or some) of the beneficiaries could exercise the power to terminate the trust without the consent of the other(s) and call for a transfer of their share of the trust property.

The Court of Appeal recognised the traditional view that, while the power could not be exercised to divide trust property that was either land or indivisible personal property (e.g. a racehorse or a painting), some but not all the beneficiaries can bring an end to a trust if the personal property can be conveniently and fairly divided unless there are ‘special circumstances’ present. Although these ‘special circumstances’ have not been defined, the Court of Appeal clarified that “the critical question is whether there is prejudice to those beneficiaries who oppose the Saunders v Vautier direction.”[3]

This case involved a deceased who left her residuary estate on trust for those of her named grandchildren who attained the age of 45 years.   There were no provisions in the will to allow the trustee to distribute income to the beneficiaries while they waited to attain the age of 45 years and because there was no gifting over provisions in the will, it was accepted that if all the named grandchildren died before turning 45 years of age, there would be an intestacy.

After her death, the deceased’s estate was worth about $4 million and had not been distributed because none of the grandchildren had yet reached 45 years of age. The executors of the deceased’s will applied to the Court for its direction whether they could properly distribute the residuary estate to the beneficiaries prior to them reaching the age of 45 years. As all of the grandchildren consented to the early distribution of the estate, it was submitted that the ‘rule’ in Saunders was enlivened.

In considering the application of the rule in Saunders, the critical question before the Court was whether the beneficiaries had an absolute vested interest in the trust since they all consented and had full capacity. In relation to wills, the Court recognised that where there was a doubt about the time when a gift will vest, there is a common law presumption that the testator intended the gift to vest unless a contrary intention appears in the will.

However, the Court held that “upon the true construction of the Will…each of the residuary beneficiaries has an interest in the residuary estate contingent upon him, or her, respectively attaining the age of 45 years.”[5] Since no grandchild had attained the age of 45 years, there were no persons in whom the residuary estate has vested. As such, the Court ultimately decided that the residuary beneficiaries were unable to terminate the trust because they only had a contingent interest (rather than vested interest) and the executor could not do so at their request.

Lessons for trustees and beneficiaries

If adult beneficiaries are forced to wait a specified period before receiving their entitlement under a trust, they should consider whether the rule in Saunders enables them to call for the trustee to transfer their share early. Trustees should be aware that the beneficiaries may have the power to end the trust. The above cases also show that testators (i.e. will-makers) should also consider whether they would like beneficiaries to receive their gifts before reaching specified ages. If so, the will needs to be carefully drafted to override the rule in Saunders.

If you would like advice about your rights as either a trustee or beneficiary of a trust or deceased estate, contact Ramsden Lawyers today. We can assist you with any of your estate planning, trusts and deceased estate matters.