Trade Mark Infringement – not something to wine about 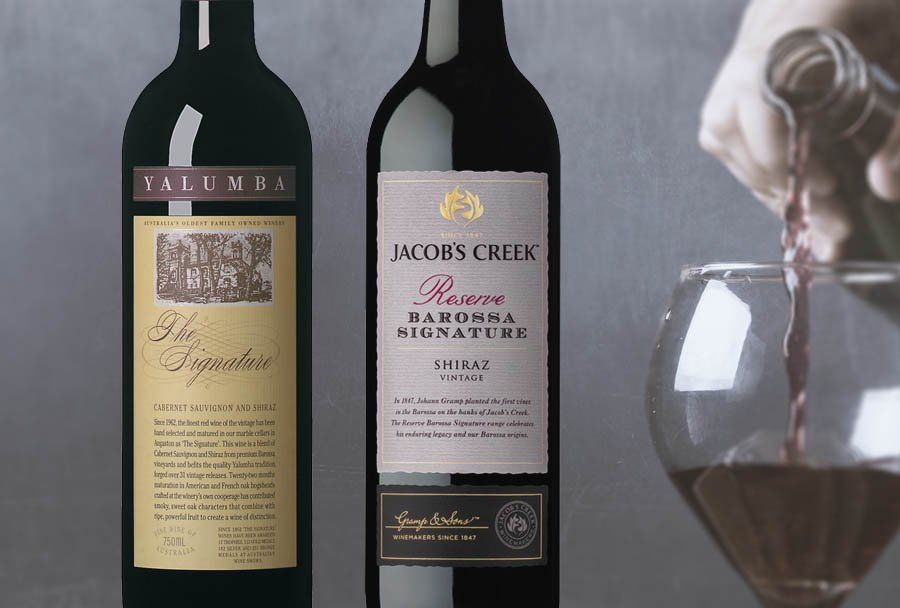 A recent Federal Court case handed down a decision of “grape” proportions which discussed when the use of a phrase or sign similar to a registered trade mark is so deceptively similar as to be considered to be infringing on the trade mark.

On this basis, his Honour concluded that Jacob’s Creek had not infringed Yalumba’s trade mark after all.