Trademark Non-Use Removal Proceedings – Use It Or Lose It! 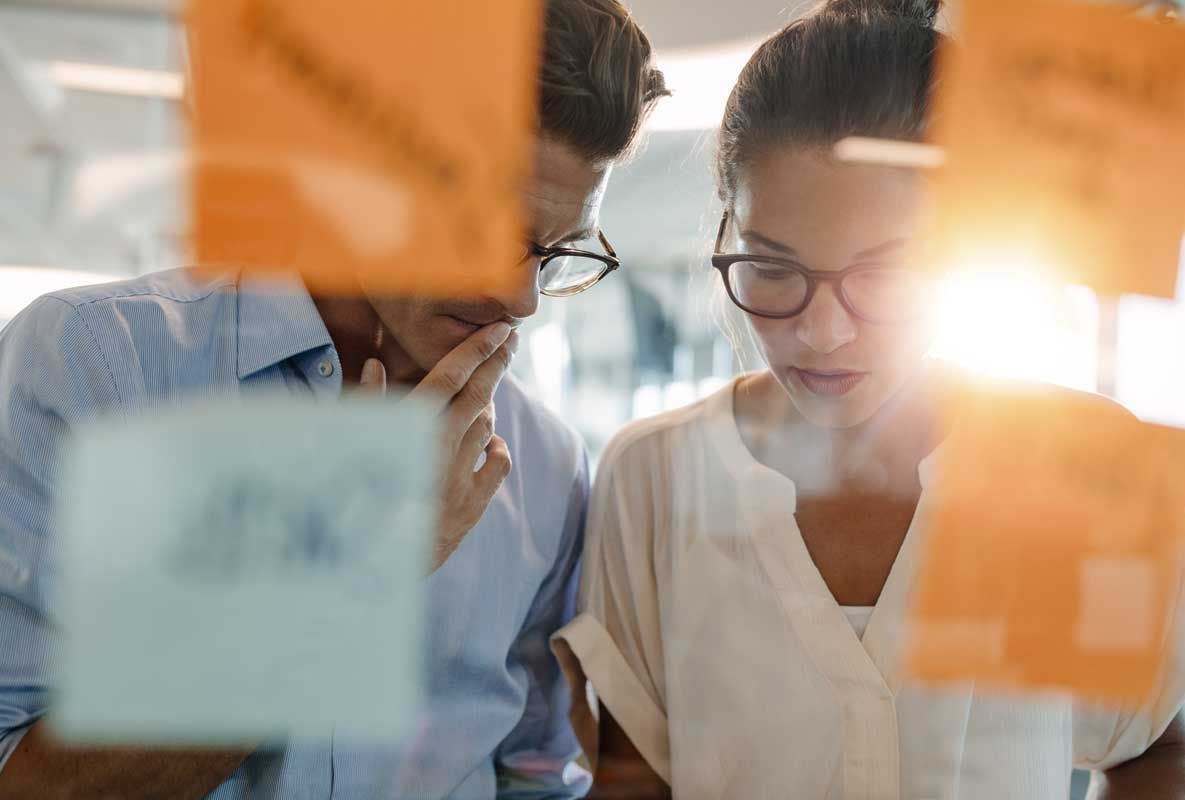 The first thing we often recommend our clients organise when starting a new business or developing a new product or service line is to secure their key brands as trademarks in the relevant jurisdictions.  Unfortunately, trade mark registrations are often overlooked by many due to common misconceptions that they are expensive or are not really necessary to have at an early stage in business.  However, with some online market places now requiring businesses to hold trade mark registrations before products can be sold, and investors wanting the comfort of knowing the goodwill in the business’ brands are suitability protected, trademark registrations are becoming a high priority for today’s savvy entrepreneurs.

Given so much value is often placed in the goodwill of brand names, competitors can seek to damage a brand owner by attacking the trade mark registration itself, usually through commencing non-use removal proceedings.  Under the Trade Marks Act 1995 (Cth) (‘TMA’), if (amongst other things) it can be shown a trade mark has been registered for at least five years and the owner has not used the trade mark in good faith for a continuous period of three years, then the trade mark will be removed from the register.

If the trademark owner can show evidence they have used the trade mark, the non-use removal proceedings will fail.  However, showing use can be more difficult for trade mark owners who do not actually use the trademark themselves, but rather licence it to others (including potentially a related party) for commercialisation.  In this situation, the owner will need to establish the party using the trade mark is an ‘authorised user’ so that use is considered authorised use and thus be considered use by the owner.

What is authorised use and why should I care about it?

Many trademark owners have fallen victim to successful non-use removal proceedings involving their trade marks because use of the trade mark by other parties was not considered ‘authorised use’ under the TMA.

For use to be ‘authorised use’, it must be under the control of the registered owner.  The TMA provides some guidance on what this might include, such as circumstances where the owner exercises quality control over goods or services bearing the mark, or where the owner maintains financial control over the entity using the trade mark.  However, the TMA does not provide an exhaustive list of what is authorised use, so the concept has been the subject of several recent court decisions which help clarify the situation for trade mark owners.  We will discuss a few of these cases below and why trade mark owners should take note.

In Lodestar Anstalt v Campari America LLC [2016] FCAFC 92, the Court held that although the licence agreement contained provisions that allowed the trademark owner to control the licensee’s use of the trademark (e.g. quality control provisions, ensuring the product satisfied export standards, delivering samples to the trademark owner for testing etc.), the trade mark owner did not actually exercise those rights.  Therefore, actual control was not shown and the licensee was not considered to be an authorised user.

The decision effectively meant that the words on the paper alone allowing the trade mark owner to do something was not considered sufficient – those words needed to translate into real action to show ‘actual control’ and be considered authorised use.  At the time, the decision was seen as a tightening of the authorised use test and required trade mark owners to quickly review their licensing practices to ensure their positions were not compromised.

Authorised use can be shown through a ‘unity of purpose’

Subsequent cases continued to follow the approach set down in Lodestar until a case earlier this year which took a slightly different approach.  In Trident Seafoods Corporation v Trident Foods Pty Ltd [2019] FCAFC 100, the relevant trade marks were owned by Trident Foods Pty Ltd (‘Trident’) but only used by its holding company, Manassen Foods Australia Pty Ltd (‘Manassen’).  This case is interesting because the lower Court held that Trident did not control Manassen principally because Trident was the legal subsidiary of Manassen (i.e. it would be unusual for a subsidiary to ‘control’ its owner). However, on appeal this was not seen as a barrier at all.

On appeal, the Court found that ‘control’ is not whether one company controlled the other (as a matter of legal ownership), but whether there was control over use of the trade marks by the other.  Because each company was controlled by the same directors, a ‘unity of purpose’ could be shown which was sufficient for actual control: that is, one entity owned the trade marks (Trident) and the other sold products under those trade marks (Manassen) with the common goal of maximising sales and preserving goodwill in the brand.  Control was therefore shown and Manassen was considered an authorised user of Trident’s trade marks.

What trade mark owners need to do

Trademark owners should keep in mind the following key points when licensing trade marks to others:

Trade mark owners should carefully review their intellectual property licence arrangements to ensure use by their licensees is considered authorised use to mitigate the risk of successful non-use removal proceedings.  Our intellectual property experts can assist with identifying these risks and other common pitfalls associated with commercialising key brands.