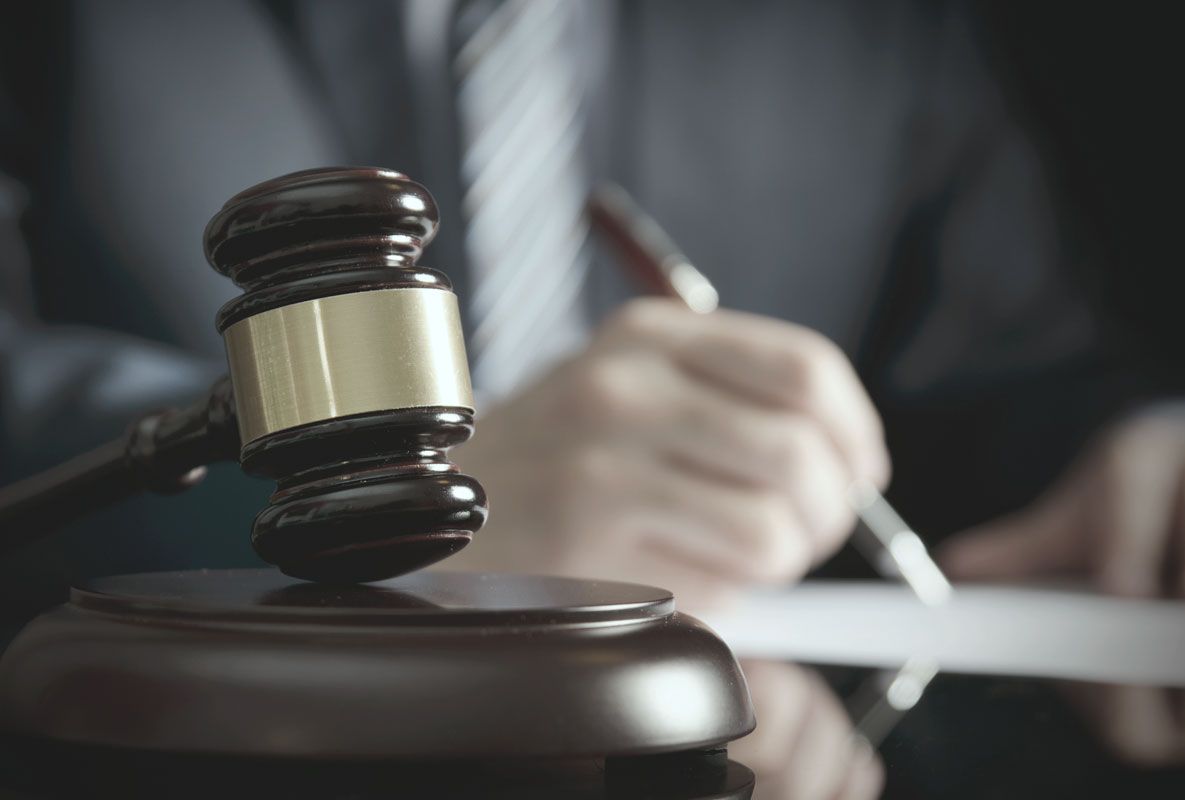 In Lodin v Lodin [2017] NSWCA 327 (‘Lodin v Lodin’), the New South Wales Court of Appeal recently considered the circumstances in which a former spouse can pursue a claim against a deceased estate.

Dr Mohammed Lodin died intestate (i.e. without a will) in June 2014, requiring his only daughter, Rebecca Lodin, to be appointed as the administrator of his estate. It is worth noting that, under the laws of intestacy, the entire estate would have passed to Rebecca Lodin if it weren’t for the FPA brought by Dr Lodin’s former spouse.

The case concerned the Family Provision Application (‘FPA’) filed by Dr Lodin’s ex-spouse, whom he had separated from over twenty (20) years ago. The couple had lived together for less than two (2) years prior to their separation and orders were made in 1992 by the Family Court for the settlement of their respective property interests.

In the lower court, Justice Brereton found that Dr Lodin’s former spouse had been left with ‘inadequate provision for her proper maintenance and advancement in life’ for the following reasons:

Considering the above factors, Justice Brereton made provision for the former spouse, finding in favour of a claim for $750,000 in a lump sum from the estate exceeding $5 million in value.

Rebecca Lodin appealed the decision, with the Notice of Appeal stating:

‘His Honour’s decision is so divorced from reality, so unrepresentative of community standards or expectation, and so totally inconsistent with the objects and principles of family provision legislation as to be wrong and thus deserving of appellate correction.’

The Court of Appeal held that the primary judge had erred in concluding that provision should be made for Dr Lodin’s former spouse, stating that an ex-spouse is ‘not normally regarded as a natural object of testamentary recognition by the deceased.’ Their decision was formed on the following basis:

Justice Sackville also noted the ex-wife’s disentitling behaviour following separation, which included threatening letters and comments to the deceased, which significantly weakened the ex-spouse’s claim for provision from the estate. Ms Lodin’s conduct towards the deceased was described as a ‘relentless persecution’ carried into effect ‘to make his life misery’, including demands for an extra $60,000 or she would “destroy his life”, and false allegations of sexual abuse and kidnapping.

The Court of Appeal found that there was not a social, domestic or moral obligation to Dr Lodin’s former spouse and thus, cost orders were made in both proceedings (i.e. Supreme Court and Court of Appeal). The decision in Lodin v Lodin reaffirms that the administration of a deceased estate can be met with significant issues.

If you need any advice about FPAs or an estate dispute, feel free to contact our Litigation team by submitting an online enquiry or calling us on (07) 5592 1921.