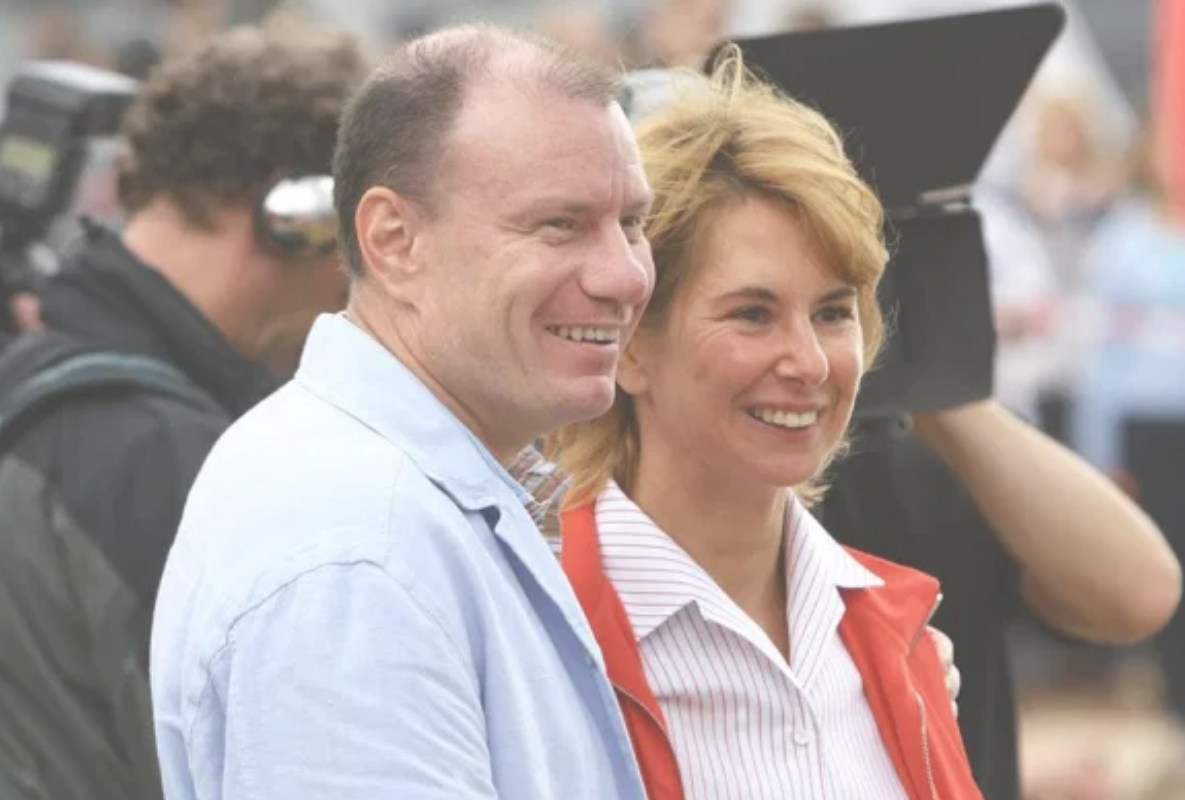 On 13 May 2021, the U.K Court of Appeal ruled that Natalia Potanina (ex-wife of Russia’s second richest oligarch, Vladamir Potanin) can re-open her property settlement claim in the U.K, despite finalising their financial matters in Russia seven years ago.

Mr and Mrs Potanin met as teenagers and were married in 1983 as a couple in their early 20’s. The couple’s fortunes were accumulated in the midst of their marriage in the 1990s when Mr Potanina acquired a share of a large nickel company. They also had three children raised primarily by Mrs Potanina.

When the couple separated in 2013 following their 30-year marriage, the couple’s net wealth was estimated to be in the vicinity of $18.2 billion AUD (€10 billion). In 2014, Ms Potanina was awarded approximately $47 million AUD (€30 million) by a Russian Court. This represented a mere 2.5% of the couple’s net worth.

The U.K Judge hearing the case commented that ‘arguably the sum she received would no where near meet her long terms needs when considered by reference to the lifestyle to chick she has been long accustomed’.

Mrs Potanina has argued in the U.K Court that she was not given a fair share of the marital wealth because of Mr Potanin’s ‘wealth, power and influence’ in Russia. It was submitted by Mrs Potanina’s legal team that the Russian Court’s do not have regard to assets which are owned by trusts or other corporate vehicles which caused Mrs Potanina’s settlement to be a small percentage of the couple’s actual net wealth and why Mrs Potanina was able to bring a claim in the U.K.

This case has emerged following the largest property settlement in history involving Jeff Bezos and his former wife, MacKenzie Bezos along with the recent separation of Bill and Melinda Gates.

Australia is a very multicultural country, and it is not unusual for client’s to present who own property in different countries and who may be considering which country to press their property claim. The Partner of our family law team on the Gold Coast, Damira Hidic, has extensive experience in complex international matters and takes a keen interest in these matters. We also have clients wondering what property forms part of the pool or the entitlement of the homemaker during separation. The Gold Coast Family Law team have summarised further information about these issues below. Which property is divided at separation?

In family law matters in Australia, all property of the marriage is included in the pool to be divided between the couple. This is called the ‘property pool’. These items would include all assets, liabilities, superannuation and financial resources.

Prior to or during a marri

Generally speaking, all property which a party to the relationship has control over will be included in the property pool. This includes trusts and companies which may own property. The Court even has the ability to Order corporate trustees to distribute income, sell capital. Depending on the nature of a corporate vehicle, the property may be classified as an asset or a financial resource.

For example, if Mr and Mrs Potanin’s matter were to be heard in Australia, all assets including those owned by corporate vehicles would be included in the property pool available for division. This means that Mrs Potanina’s entitlement in dollar terms would be much greater in Australia because she would receive a share of the $18.2 billion AUD (€10 billion) not a share of a reduced pool containing only personal assets.

The entitlement of the parent or homemaker

One of the steps of assessing the entitlement to marital assets is the contributions made by each party.

Contributions made during the relationship or marriage are categorised into financial, non-financial, homemaker (or welfare of the family).

When assessing a property settlement, the Court would take into account the financial, non-financial and homemaker contributions of each party. Reopening a property settlement claim already determined in another country

Mrs Potanina has been granted leave to reopen her property settlement proceeding in the U.K. which had previously been determined in Russia.

Can you do this in Australia? The short answer is, yes.

A recent case handed down by the High Court of Australia did exactly this. In 2014, a Husband issued divorce proceedings in Dubai and the Wife failed to appear and participate in those proceedings. In these proceedings, the Husband sought determination of whether the Wife could obtain deferred dowry (a payment) and their entitlement to any shared property. These issues were very limited as compared to the rights parties may seek in Australia to an alteration of their property interests and spousal maintenance. As the substance of the Husband’s Application in Dubai varied greatly from the Wife’s in Australia, the Wife was granted leave of the High Court of Australia to litigate her matter.

Property settlement matters are not black and white and require comprehensive consideration. It is also commonplace for us to assist clients who have property in Australia and overseas and we are well equipped to assist you with these matters.

If you have separated and are unsure about where to press your matter, what forms part of the property pool or your entitlement may be, our Gold Coast family law team is able to assist. If you require further information or wish to seek assistance in relation to your family law matters, we invite you to contact our family law team by submitting an online enquiry or calling us on 1300 749 709.